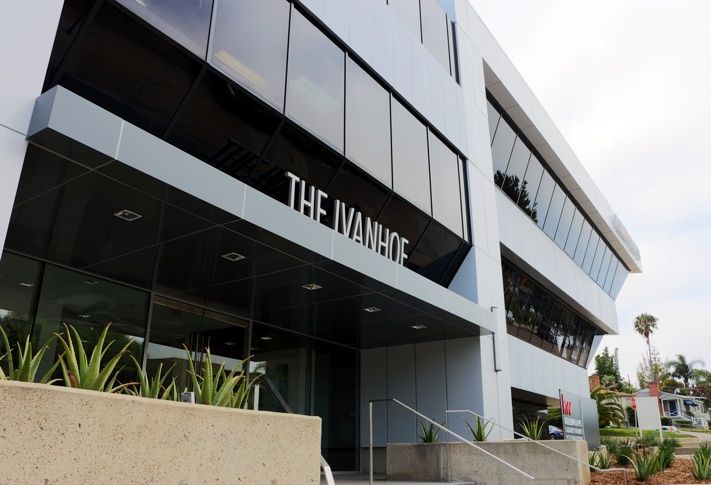 Following a $1.5M makeover, The Ivanhoe, a three-story, 33.7k SF office building in La Jolla owned by Carlsbad, CA-based Capstone Advisors, was upgraded by CoStar from Class-B office space to Class-A, despite the building's size being below the 50k SF threshold typically required for a Class-A designation.

Opening last October, The Ivanhoe is the only one of three office buildings in the competitive La Jolla Village with a Class-A rating. In re-classifying the building, CoStar considered the location’s walkability and property improvements. Located at 7817 Ivanhoe Ave in the heart of the La Jolla submarket, the building is within easy walking distance of a variety of retail amenities and services at the Shoppes at La Jolla Village.

“When we first purchased The Ivanhoe, we knew it had the potential to be one of the most prominent and sought-after office buildings in La Jolla,” said Capstone founder and president Alex Zikakis. “We are grateful CoStar has recognized our team’s hard work." Capstone purchased the building in 2014 and completed renovations in September 2015.