Three years ago TruAmerica Multifamily, a Los Angeles-based value-add investor, had no properties in the San Diego region. Now it has five—three in North County and two in El Cajon—and is interested in acquisitions in other parts of the county, such as Hillcrest, UTC and Mission Valley. 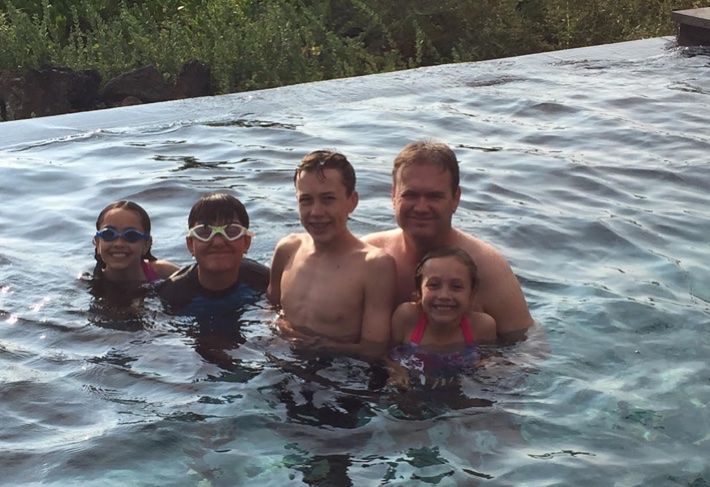 Bisnow asked TruAmerica's Greg Campbell (above with his family) why his firm is focusing resources on the San Diego market. The company acquires primarily Class-B properties, typically built in the 1980s and 1990s, and modernizes them, he says. “There’s solid rent growth, and our properties here are outperforming other projects.” Greg is among the all-star cast of multifamily experts speaking at Bisnow’s 2017 San Diego Outlook event Dec. 13.

He says it’s not easy finding good candidates for acquisition. “People tend to buy and hold in San Diego. I think that’s because rents have been very steady. Rents didn’t crap out in San Diego like they did in Orange County and LA during the recession,” Greg says. “The San Diego market hasn’t experienced crazy ups and downs, but has remained even and stable in terms of rent growth, and people are attracted to that." 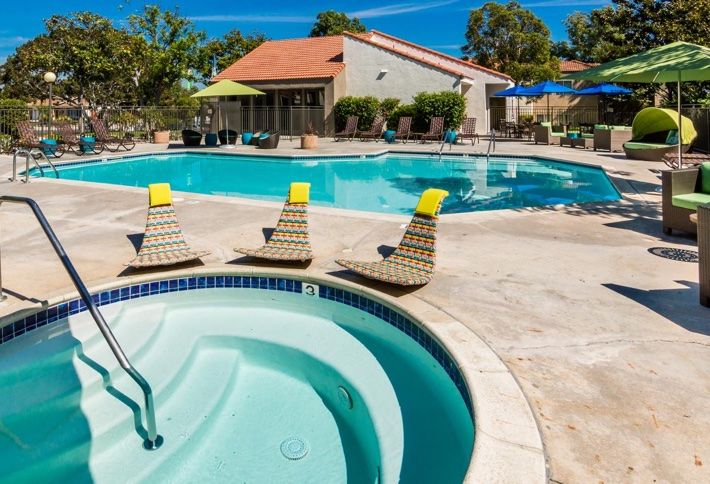 A challenge ahead for Downtown San Diego, according to Greg, is oversupply in some neighborhoods, particularly East Village, where thousands of new luxury units are planned or under construction. But this new supply is diluted in terms of the overall San Diego market, he says, citing significant barriers to entry faced by multifamily developers in the region’s other submarkets. “It’s hard to get multifamily projects approved in many of the local municipalities. We aren’t developers, but other people in this industry live it firsthand.”

With the high cost of building new product, Greg says, “Class-A rents are getting to the point that only about 15% to 20% of renters can afford to live in these projects. We buy Class-B because there is a bigger pool of renters who can afford to live in our properties.” He says the gap between A and B properties is at least a couple of hundred dollars a month. Pictured is the pool area at Hidden Hills Apartments in Vista. 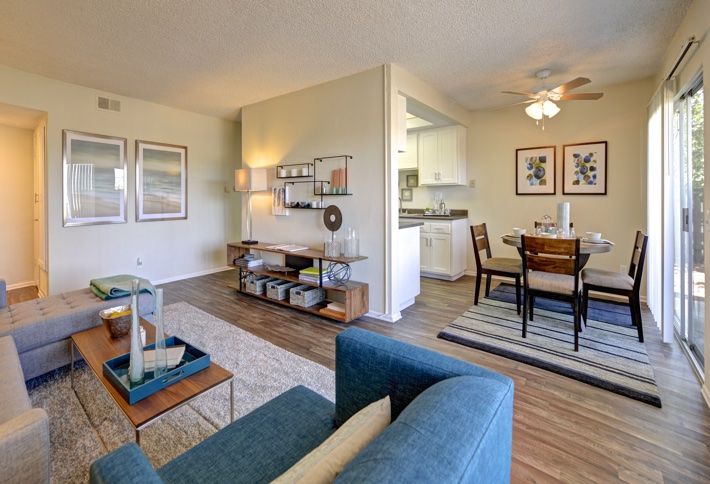 Following acquisition of an asset, TruAmerica invests significant capital to upgrade units and amenities and then raises rents according to the market—usually about 10%. “Generally, people can still afford our renovated units,” Greg says. Upgrades are made as units turn over, so long-term residents’ rents stay fairly stable. “This is powerful for us: if there’s no turnover, we don’t have to renovate units, but can still increase rents yearly,” he says. Annual rent increases are market-driven, but have been in the 4% to 7% range in recent years, he says. Pictured is an upgraded unit at Hidden Hills Apartments in Vista. 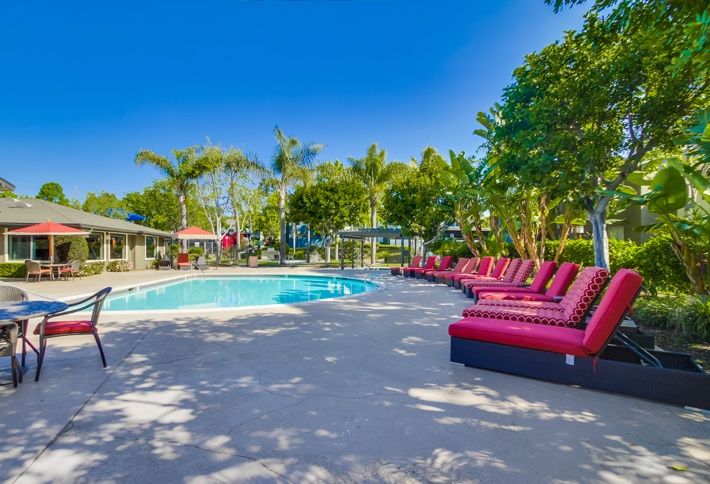 “Our mission is to provide workforce housing, which is inherently affordable to most renters,” Greg says, but projects near the coast command higher rents than those further east. For example, a two-bedroom unit at TruAmerica’s Piazza D'Oro in Oceanside rents for $2,400 to $2,500/month, while a two-bedroom apartment at Waterleaf Apartments in Vista (above) rents for $1,700 to $1,800/month. He says his company typically requires prospective renters to have monthly income three times the rent amount, so a tenant in their Oceanside property would need an income of $7,200/month ($86,400/year) to live in Oceanside, but just $5,100/month ($61,200/year) to afford an apartment in Vista. 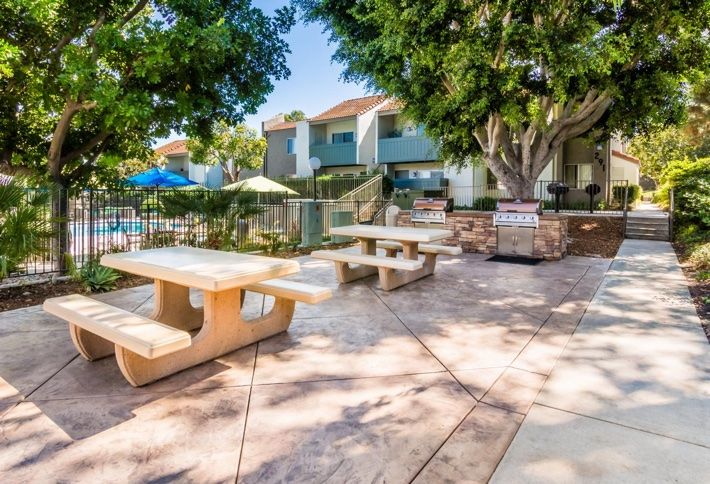 "We remain bullish on the San Diego region’s multifamily market going forward,” Greg says, pointing out the cost of homes in neighborhoods where families want to live is still out of reach, but renting allows people to live in desirable areas and enroll their children in the good schools those neighborhoods provide. Greg says San Diego’s strong economy and job market, along with a highly desirable climate, makes the region extremely attractive to newcomers. Pictured is the exterior at Hidden Hills Apartments in Vista.

Hear more from Greg and other San Diego multifamily experts at Bisnow's 2017 San Diego Outlook on Dec. 13, beginning at 7:30am with breakfast and networking, at The Westin San Diego, 400 W Broadway in Downtown.