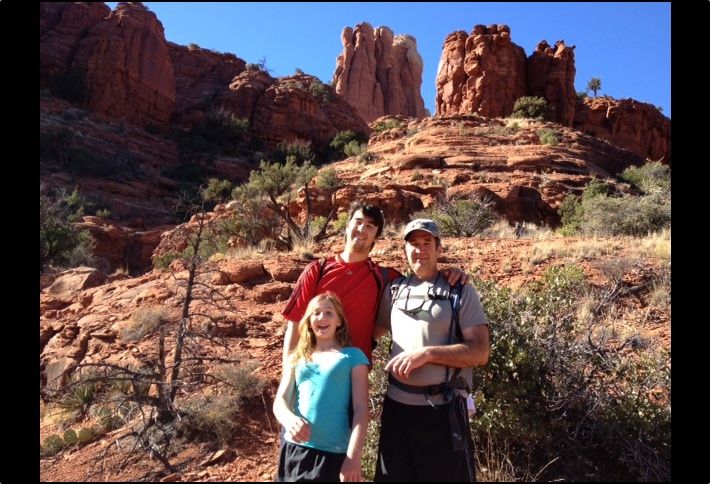 San Diego-based Pathfinder Partners has closed an $87M fund targeted at residential properties throughout the West. The firm, which held an initial closing of Pathfinder Opportunistic Fund V last January, has already deployed nearly half of the capital, with seven acquisitions closed and two more properties scheduled to close over the next month.

Bisnow caught up with Pathfinder senior managing director Mitch Siegler (snapped here on a hike with son Jake and daughter Rebecca) last week to find out more about this fund and what investors can expect in the way of returns. He told us the gap between the initial and final fund closing is generally 18 to 24 months to allow institutional investors ample time to complete their due diligence.

“They also like to watch and see how an initial portfolio is built,” he says. “Pathfinder tends to be quite nimble, and we generally keep our fundraising periods to about 12 months.”

Mitch notes that Pathfinder V is building on the company’s impressive investment track record, which validates the firm’s investment strategy. “The portfolio we have built so far for Pathfinder V underwrites to levels in excess of target returns,” he says. He says this fund is targeting annual Internal Rate of Return (IRR) of 18% to 20%. Prior funds targeted IRRs of 20%, but based on about 40 dispositions to date, their aggregate IRR outperformed, averaging about 33%, Mitch adds. 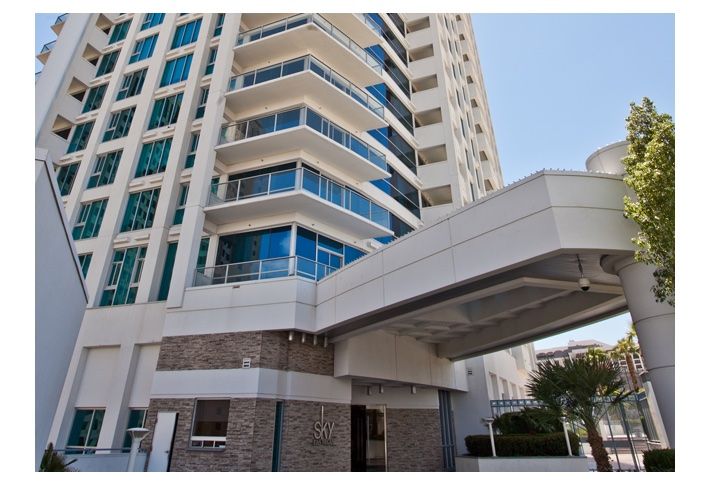 Mitch tells us that by focusing on smaller properties below the radar of large institutional investors, the firm has acquired or sold properties valued at $1B since its inception in 2006.

“Our deal flow remains robust and we expect to deploy the balance of Pathfinder V capital this year,” Mitch says.