North Park Senior Apartments, a senior housing property in San Diego that just opened, is one of the nation's first LGBT-affirming senior housing communities, according to the developers behind the project, who say the property addresses a serious need. 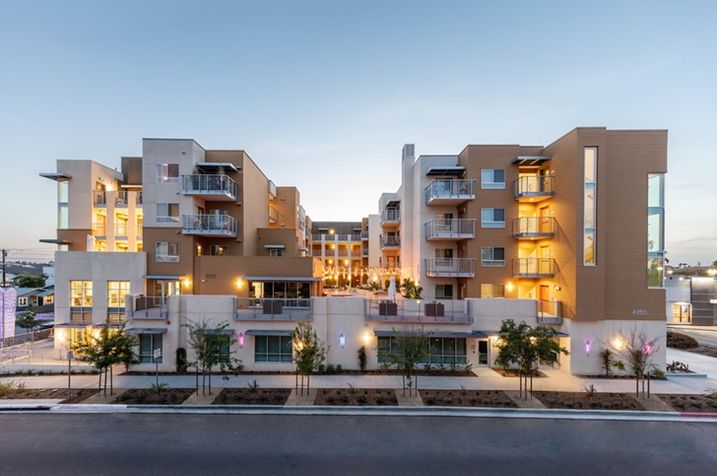 Though open to all seniors, North Park will provide on-site supportive services for LGBT seniors in particular, provided by the San Diego LGBT Community Center. The center provides resources, referrals and community activities for residents, while creating a community of acceptance.

While poverty is a problem facing many elderly people in California — perhaps as many as one in five — LGBT seniors are especially vulnerable, according to a report undertaken by the center, "LGBT San Diego's Trailblazing Generation." That is because LGBT seniors are more likely to be single, have lower incomes and savings and have less in the way of family and social support networks.

The study found that 23% of LGBT seniors earn less than $20K/year and 68% have neither family nor younger friends they can count on for support.

"The baby boom generation has only just begun to retire, and seniors are especially vulnerable to poverty and isolation," Community HousingWorks President and CEO Sue Reynolds said. "We expect this community to serve as a model for others in San Diego." 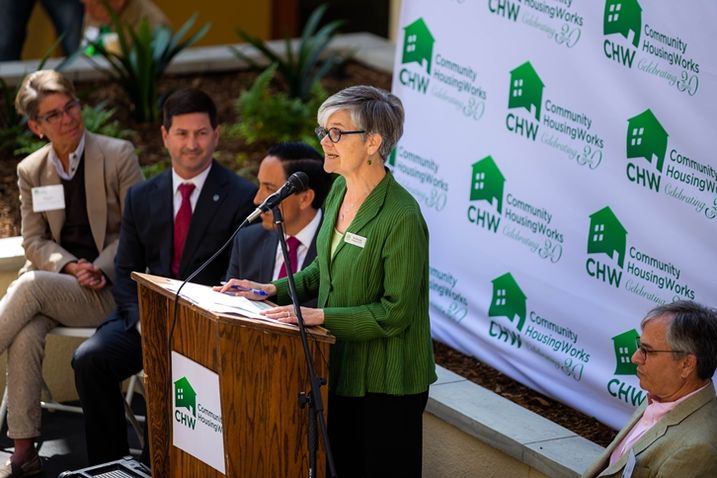 Baby boomers who recently began retiring were in their 20s during the early years of LGBT activism. There are an estimated 1.5 million senior LGBT Americans, according to the report, citing data from the UCLA Williams Institute. In greater San Diego, the total is estimated to be more than 21,000.

Common amenities include a community garden, community computers, a viewing deck on the top floor, barbecue with outdoor eating area and laundry. All of the units are Americans with Disabilities Act accessible, with eight fully ADA-compliant apartments. Four units are outfitted for residents with visual and hearing impairments, and eight units are for homeless individuals referred by the U.S. Department of Housing and Urban Development.