Buoyed by a strong tourism industry, the San Diego hotel market began 2019 in good shape with 2,379 new rooms slated to open this year and more than 1,500 opening in 2020, according to the San Diego Tourism Authority. 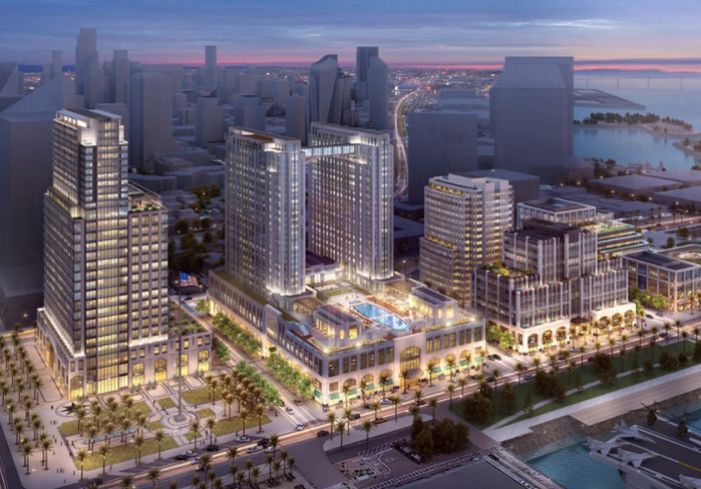 Before long, the market might face overbuilding — but not enough to cause a major downturn in the industry, according to industry experts who will be speakers at Bisnow's San Diego Tourism & Hospitality event Feb. 27.

The SDTA predicts that metro San Diego hotel room supply growth will outpace room demand growth in 2019 and that trend will continue through 2023, with occupancies softening somewhat.

Even so, demand will remain strong.

"All the fundamentals are in place to support demand, including the number of visitors to San Diego, flights in and out of the airport, and a growing local economy," Robert Green Co. CEO Robert Green Jr. said.

Green's company is at work on Fifth Avenue Landing on the San Diego Bayfront, which will include an 831-room hotel tower plus 565 lower-cost rooms, as well as a planned project across the street from Pendry Hotel in the Gaslamp Quarter (which the company completed in 2017), and a beachfront resort project in Del Mar.

"There's certainly the potential to overbuild slightly, but projects in A-plus locations, where there are a lot of demand drivers, won't have worry about that," Green said.

There are also enough barriers to entry in San Diego to put a check on too much overbuilding, Green said.

"Everyone knows how long it takes to build in California, with our long approval processes. Hotel projects take a long time." 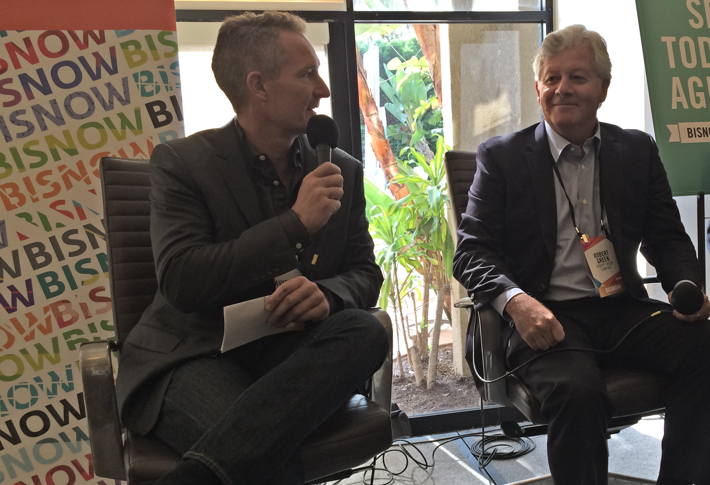 Manchester Financial Group President Douglas Manchester said he is optimistic about the state of the San Diego hotel market.

"That’s why we’re adding an additional 1,400 rooms to Downtown in our waterfront development," Manchester said.

Last year, the company kicked off construction on the $1.5B Manchester Pacific Gateway development in Downtown San Diego. The project will include office buildings and retail, as well as hotel rooms.

According to Marriott International Vice President, Development Adrienne Jubb, San Diego hotel market statistics make a case for optimism, and Marriott is actively looking for more opportunities in the market.

"My job is to find the right opportunities," she said.

As of November, local hotel market metrics were trending positively, according to data compiled by the SDTA.

Compared with a year ago, for instance, occupancy rates in San Diego-area hotels were up 1.8%, while revenue per available room grew 5% year over year. Average daily rates were up 3.2% for the year.

Other local travel metrics are positive as well. Arrivals at San Diego International Airport were up 9.7% for the 12 months ended in November, compared to the same period a year earlier, and convention attendance was up 5.9%, according to the SDTA.

Green, Manchester and Jubb will all be speakers at Bisnow's San Diego Tourism & Hospitality event Feb. 27 at the Westin San Diego Gaslamp Quarter.