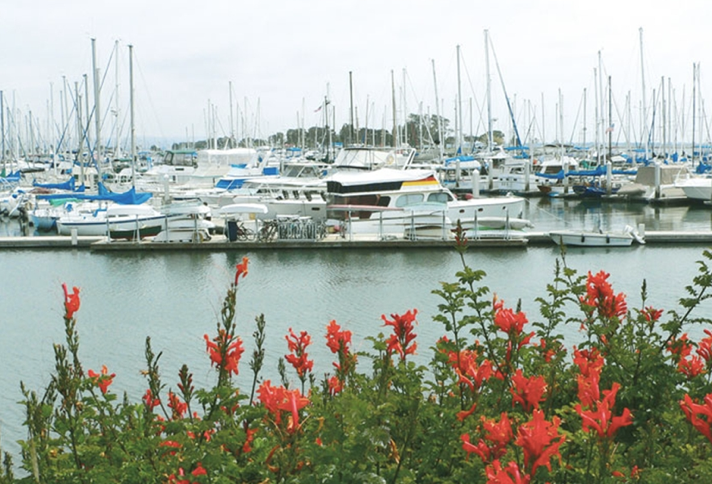 After two years of negotiations, the Chula Vista City Council and Port of San Diego Board of Commissioners have unanimously approved a resolution authorizing a nonbinding letter of intent with RIDA Chula Vista LLC, an entity of Texas-based RIDA Development. This is the first step toward an exclusive deal with RIDA to develop a 1,450-room hotel with 275K SF of convention and meeting space, resort-style amenities and retail space on the Chula Vista bayfront.

“This historic decision is a big step forward in realizing the potential of our bayfront as a tourist destination and as a recreational place for our neighbors,” Chula Vista Mayor Mary Casillas Salas said in a press release.

“The Chula Vista Bayfront project is a new model for development and will be a significant achievement in job creation and economic prosperity for the region,” Port Commissioner Ann Moore said. “Through innovative and collaborative partnerships, we are making the impossible possible.”

The project will generate an estimated $1.2B economic impact countywide during the construction period, creating 3,100 direct and indirect jobs. It would also result in a projected ongoing economic impact of $390M annually and create 3,700 permanent jobs. The project, which includes public infrastructure and private development, is projected to cost approximately $1B. The terms of the LOI call for $281M in contributions from the city and port, which will be financed by existing and projected revenue streams and bonds.

RIDA would develop the project, but is in negotiations with Gaylord Hotels to manage and operate the future resort hotel and convention center. This project is part of a larger master planned, mixed-use development planned on the Chula Vista bayfront.