California Hotel Construction To Increase In 2018 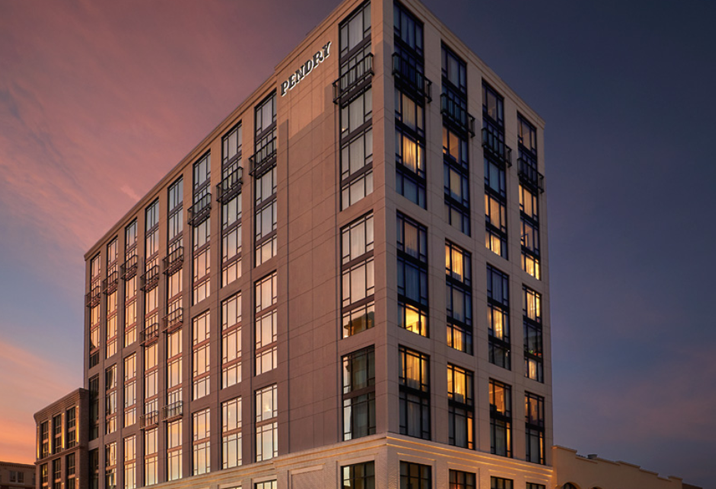 California's hotel business is booming. The state set a new record in 2017 for the most hotel rooms opened in a single year, according to Atlas Hospitality Group's 2017 California Hotel Development Survey.

Los Angeles and Riverside counties led the charge, with 4,309 and 1,236 rooms opened, respectively. The 889‐room InterContinental Los Angeles Downtown was the largest hotel to open in California.

Los Angeles is also the leader in construction, with 5,327 rooms under construction. San Diego County is next, with 2,823.

Although 2017 was a record‐breaking year for California hotel development, 2018 is on track to be even stronger despite the increase in supply.

At present, there are 145 hotels with 20,693 rooms under construction. Strong occupancy levels and profit margins are combined with a highly favorable economic outlook that hinges on stock market and home-value growth, according to the report. It is expected that California will continue to attract overseas investment and more international tourism from emerging markets due to the relative value of the U.S. dollar.