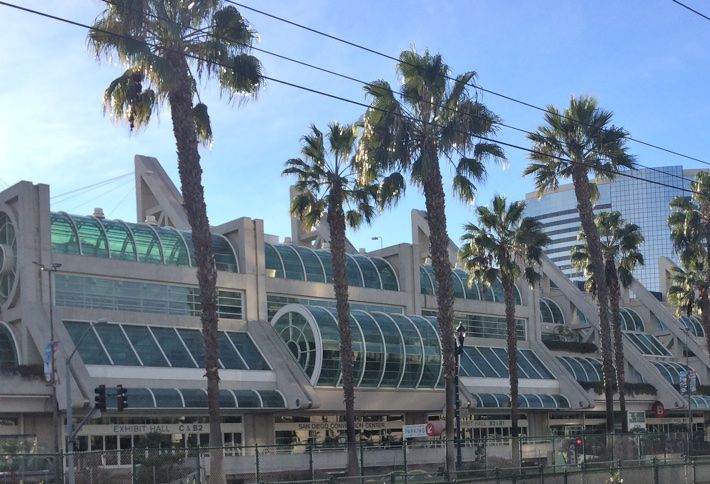 Finding an affordable hotel room in San Diego during Comic-Con, from July 20 to July 23 this year, is difficult, especially in downtown.

An estimated 130,000 people are expected to attend the sold-out convention. With more than a 30% premium added to the average hotel rate of $261/night, an estimated 19,000 visitors have opted for Airbnb lodging, which runs about $70 to $100/night less than a hotel room. That is a 35% increase over last year’s 14,000 guests, the San Diego Union-Tribune reports.

San Diego hotel rates increased 14% between 2013 and 2016, according to STR, a research firm that tracks hotel performance throughout the country. STR Senior Vice President Jan Freitag said the lodging added by Airbnb has not seemed to impact local hotel pricing. Hotels' 30% average daily rate premium for nights with hotel occupancy over 95% is similar to before Airbnb.

Over the four years Comic-Con has been in San Diego, the hotel rate premium for the weekend event has ranged between 31% and 37% higher than the previous weekend, according to STR. Airbnb hosts are expected to add 23% to the rates charged for the previous weekend. What STR’s analysis did not determine is if hotel rates would be even higher without Airbnb competition.