5 Trends to Watch in Healthcare

From disposable income and must-reads to how pharmacies could become the doctor's office of the future and a massive wave of hospital retrofitting, here are five things we learned at Bisnow's San Diego Healthcare Expansion Forum at the Westin San Diego.

TWO BOOKS THAT CHANGED EVERYTHING 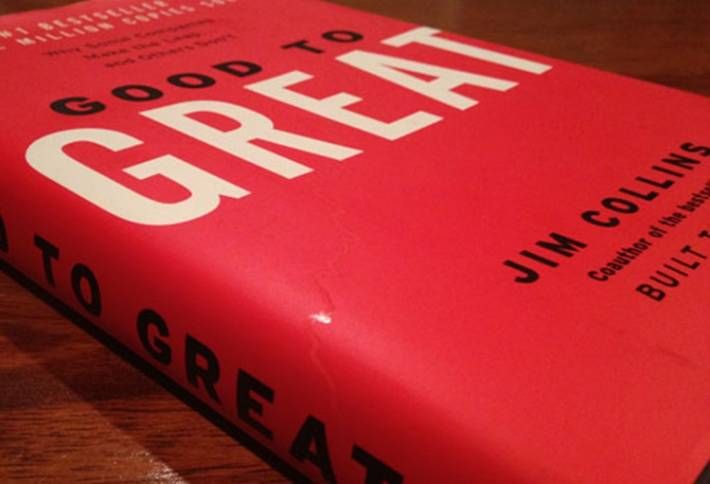 Healthcare took two books to begin the transformation to where it is today, says Sharp Healthcare's Pat Nemeth. To Err is Human: Building a Safer Health System—which shined a light on the number of people who died due to hospital errors and led to the advent of electronic recordkeeping—and From Good to Great, which ushered in an era of measurable metrics for hospitals. “Suddenly, everything we touch in our business drives a patient's satisfaction score. And those metrics drive reimbursements and those metrics drive capital projects,” Pat says. 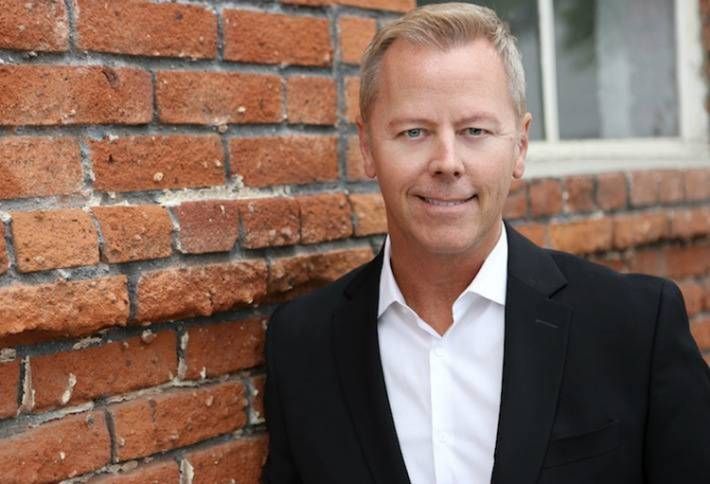 AVRP Studio's Chris Veum says the Baby Boomer generation is retiring at a rate of 10,000 people/day. And they have healthcare choices now. “Baby Boomers are the ones who had for the first time, the biggest share of discretionary income,” Chris says. “So now they're making choices, which impacts competition from healthcare providers.” And that's leading to a revolution in medical facility design that's incorporating everything from office to retail to even housing.

PHARMACIES THE NEXT APPLE STORES? 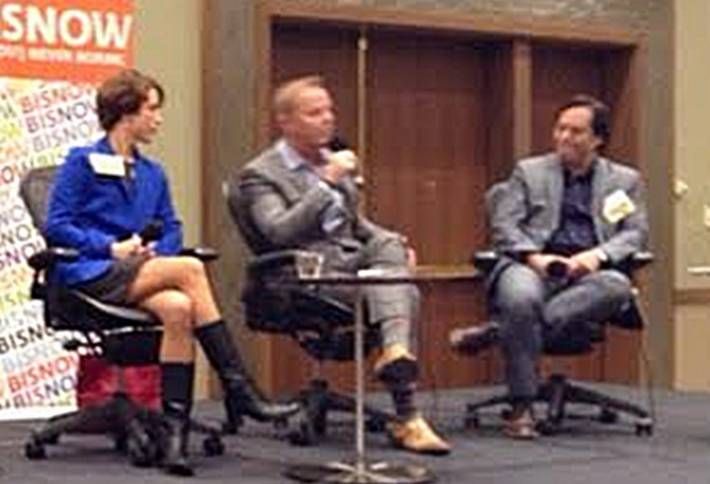 California Pharmacists Association president Sarah McBane (on right with Chris Veum and Healthcare Studio SmithGroupJJR's Christopher Arnold) says chain pharmacies are beginning to renovate to push the pharmacist up front versus somewhere in the back, focusing instead on the volume of prescriptions to make money versus just selling merchandise. “I liken it to the Apple model,” Sarah says. And why can't pharmacists be surrogate physicians? After all, pharmacists have doctoral degrees, and 80% of all patients' symptoms are treated with medicine, Sarah muses. “There's the potential answer to the access issue,” she says, noting that 90% of Americans live within five miles of a pharmacy. 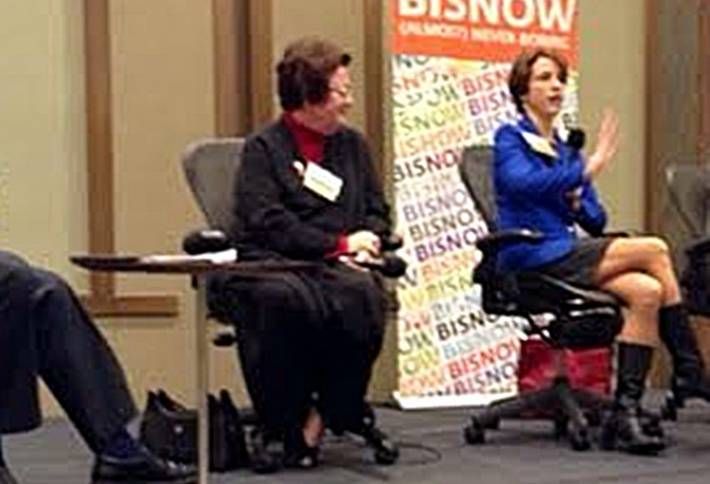 California Office of Statewide Health Planning and Development's SPC 4-D legislation has the potential to create sweeping hospital projects across the state, Pat (on right) says. The new rule, which goes into effect next year, allows older hospitals to retrofit and up their performance life to remain operable beyond 2030. “Those will be complex projects. Those will be projects that will be in multiple phases in operating hospitals, and that's going to be happening up and down the state,” she says. 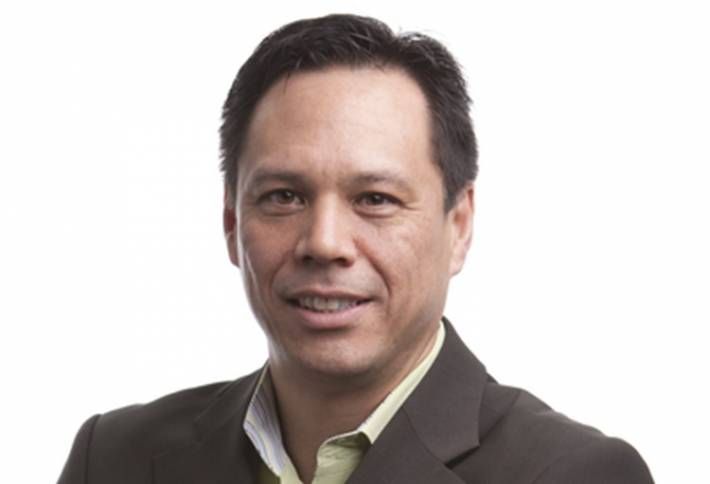 Christopher says there are new executives in the offices. “They're adding seats at the table for specialists: people who understand data; people who understand demographics,” Christopher says. “Data is a huge thing. We're going to continue to learn what data can do to continue to make us successful.” It's led in many ways to hospitals going from being giants in a central location to smaller MOBs and clinics spread throughout the community.