There is a lot of uncertainty that plays into planning for the coming year, says Cisterra Development project executive Paul Thometz when discussing the biggest challenges for developers. Cisterra has two big projects planned to break ground in the year ahead. 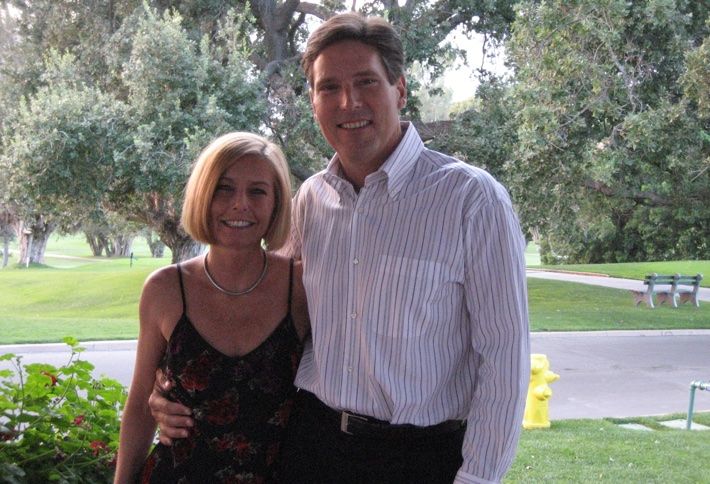 Paul (above with his wife, Susan) is among expert panelists presenting at Bisnow’s 2017 San Diego Outlook event.

“There’s uncertainty about what a Trump presidency means for our industry on a number of levels,” he says. “The changes he plans to make could cause disruption to the domestic and global economy, even resulting in trade wars. I think many investors are holding back until next year, waiting to see what happens." 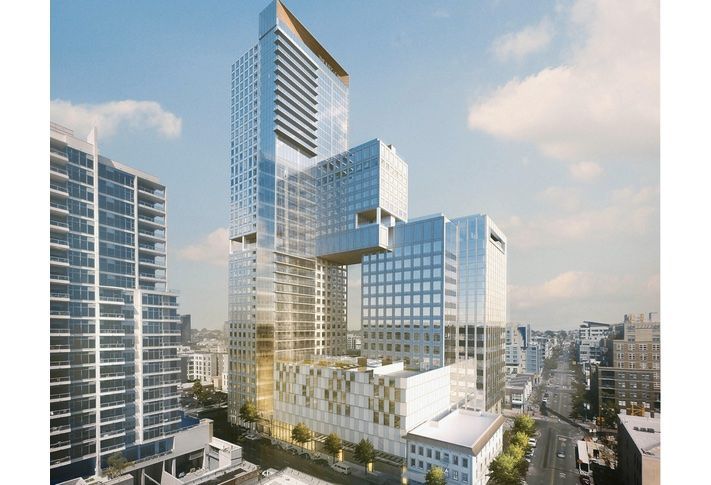 Most worrisome is the possibility that an era of super-low interest rates may be ending, as the Federal Reserve is expected to begin raising rates, maybe in December. “What the Fed does with rates and how that impacts the capital markets is a big issue,” he says. “It is preferred for the economy to continue growing at a steady pace, because if it gets overheated, prices go up and interest rates will increase.

“If interest rates rise, it will put a crimp in projects going forward. Even a 1% rise in rates will make some projects infeasible.” He says real estate development is driven by market forces, so if leverage goes too high, projects don’t make sense. Shown above is the 7th & Market project. 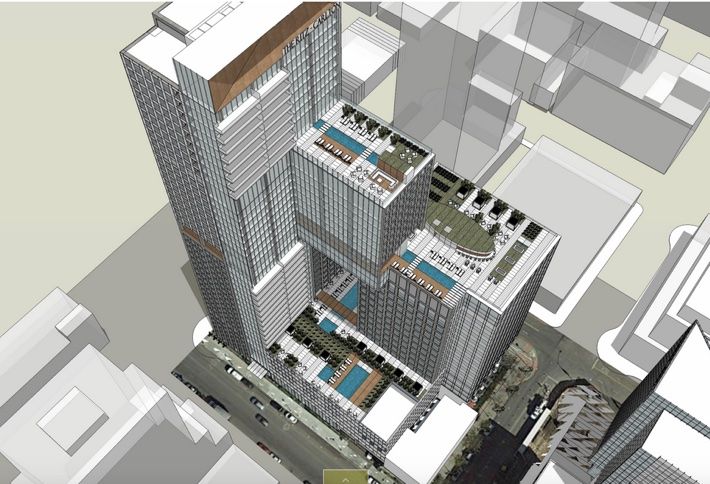 “Our industry is also dependent on the overall construction market,” he says. “If Trump launches the level of infrastructure projects he has promised to do, that could put developers in competition with the government for labor and materials. That could impact overall construction costs and drive them to a point that some projects will get shelved.”

California also passed Prop 51, which provides $9B for school construction and renovation projects, which will add pressure to a potential labor shortage, he says. “All of these projects (infrastructure, schools and private developments) will be going on at the same time and competing for the same labor.” 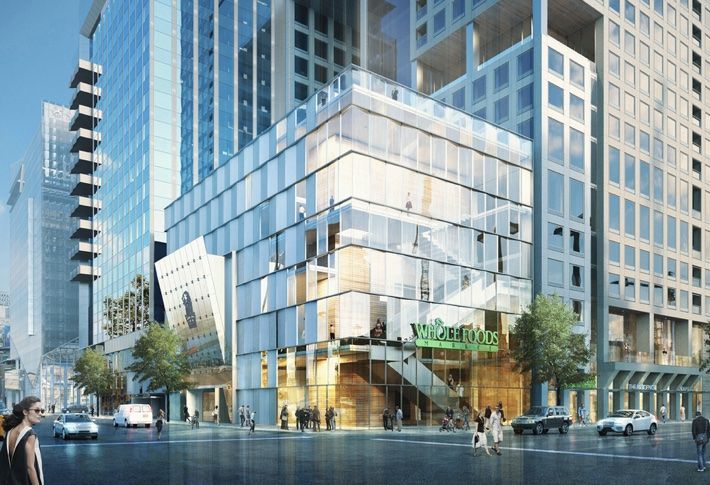 Paul expects both Cisterra projects to break ground on schedule. Breaking ground next summer, 7th & Market will occupy an entire city block and features a contemporary design that maximizes views into Petco Park and the surrounding area, with three south-facing balconies that allow residents and visitors to peer into the ballpark and beyond to San Diego Bay, Coronado and Point Loma. This project is also bringing Downtown its first five-star Ritz-Carlton hotel and Whole Foods Market (pictured).

Construction on The Preserve at Torrey Highlands, which is still in the entitlement process, is expected to begin in Q3 2017. The 11-acre project site, which Cisterra acquired last year from the Catholic Diocese of San Diego, requires an amendment to the general and community plans to change the zoning to allow construction of an office campus with buildings of four to six stories, plus a parking structure. The current zoning allows for a church, but also other uses, like self-storage facilities. The Courtyard at The Preserve at Torrey Highlands is pictured below. 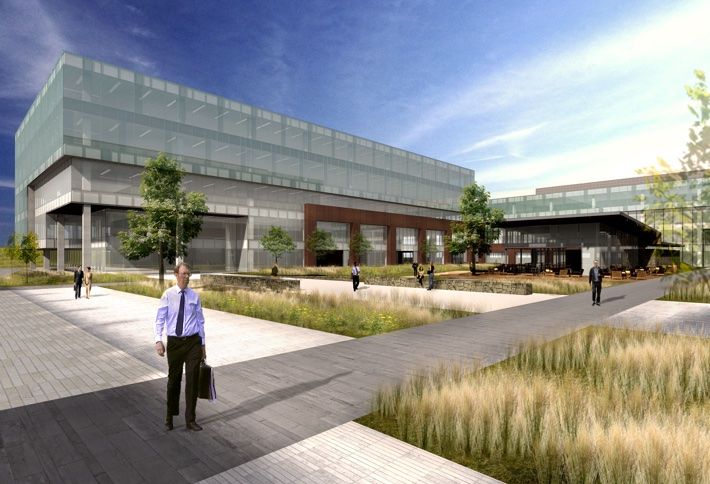 This office/R&D campus is designed to accommodate life sciences, biotech or communications firms that dominate the mid-San Diego office-tech submarket. The project site is surrounded on three sides by the Del Mar Mesa Preserve, a 900-acre recreation and nature preserve, providing views along with the amenities for Cisterra’s office tenants.

Hear more from Paul and other local developers at our 2017 San Diego Outlook event on Dec. 13, beginning at 7:30am with breakfast and networking at the Westin San Diego, 400 W Broadway in Downtown.