Today, we bring you the fifth installment of our 10-part Power Woman series profiling the 50 most influential women in San Diego commercial real estate. Then join Bisnow and partner Allen Matkins on June 25 for a cocktail awards reception to honor these amazing leaders at the San Diego Public Library, 6-8pm. 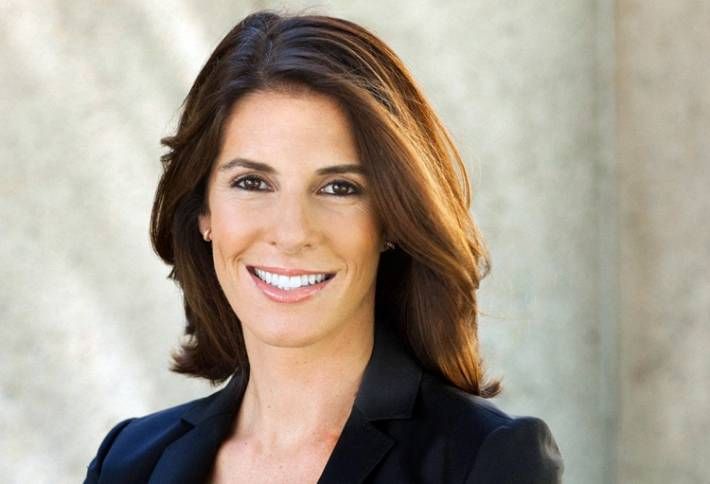 Cruzan partner Ann Bruce is in charge of the day-to-day tasks of running the $1B Cruzan empire, including operations, due diligence, new acquisition closing, legal work and other functions. And the company has been aggressive in the market, recently shelling out $85.5M (in a JV with Invesco) for a 317k SF, two-building office campus in Sorrento Mesa. Ann is a Magna Cum Laude graduate of USD's esteemed Burnham-Moores Center for Real Estate, where she focused on real estate and finance. Right after school, Ann tells us she dove into the field, doing a three-year stint with Red Capital Group as a financial analyst before joining the legendary Dennis Cruzan. While at USD, Ann was a captain on the women's volleyball team and a recipient of the Daniel B. Woodruff Memorial Scholarship Award for Excellence. 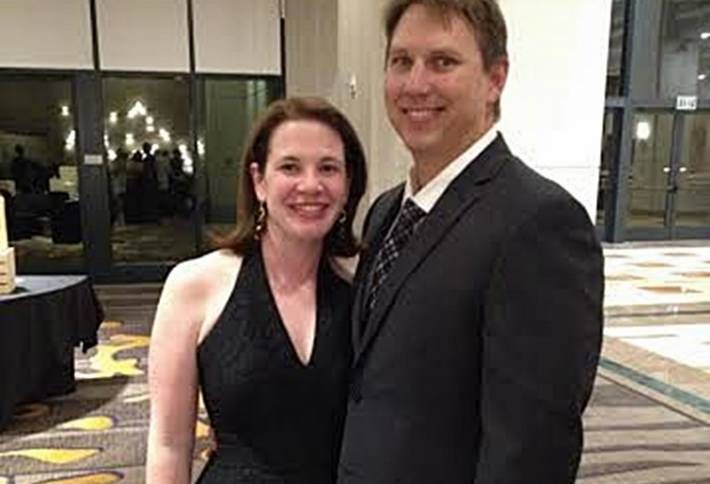 Allen Matkins senior counsel Heather Riley is currently working on one of the biggest projects of her career: Kilroy's One Paseo. She counts the City Council’s approval of the controversial project as her biggest achievement so far. Although that project has hit some bumps in the road since, that day will always be a highlight of her career, she tells us. But this is never where Heather planned to be. A few years out of law school, the Putnam Valley, NY, native tells us she found herself assisting a senior partner with a new lawsuit involving the California Environmental Quality Act. And, like that, overnight, Heather found her career path: assisting developers with environmental and land-use projects. Heather tells us the best advice she got was to be overprepared for meetings. “Often, you will be the only woman in the room, so you need to come to every single meeting ready to speak up and be heard. That will get you noticed.” The mom of two boys (Matt and Sam, 7 and 4, respectively) is an avid reader who spends a lot of her downtime on the sidelines at soccer and baseball games with her husband, Jason. 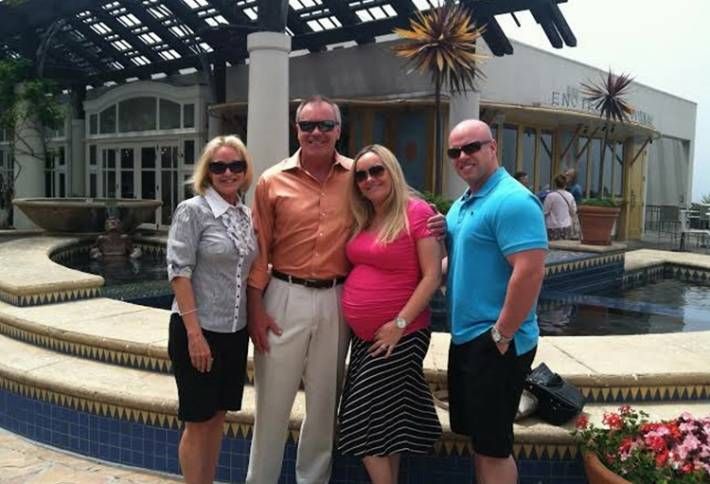 Innovative Commercial Environments president DeLinda Forsythe started her office furniture company in her spare bedroom with no management experience, no money and “just a huge desire to build a business.” And build a business she has: It's recognized as one of the city's fastest growing companies. She added a hospitality division three years ago and is now providing furniture for hotels and restaurants in addition to corporate spaces. Not bad for an Army brat whose first career was as a ballet jazz dancer and choreographer. DeLinda tells young women not to be afraid of failure—it's a learning experience. And to be kind and always “pay it forward,” because you never known when a competitor will become a colleague. Besides being a grandma, DeLinda's other great loves include her husband, Tom, Zumba, hiking, skiing and boogie boarding.

ROZ GUTHRIE, DIRECTOR OF CORPORATE FACILITIES, JACK IN THE BOX 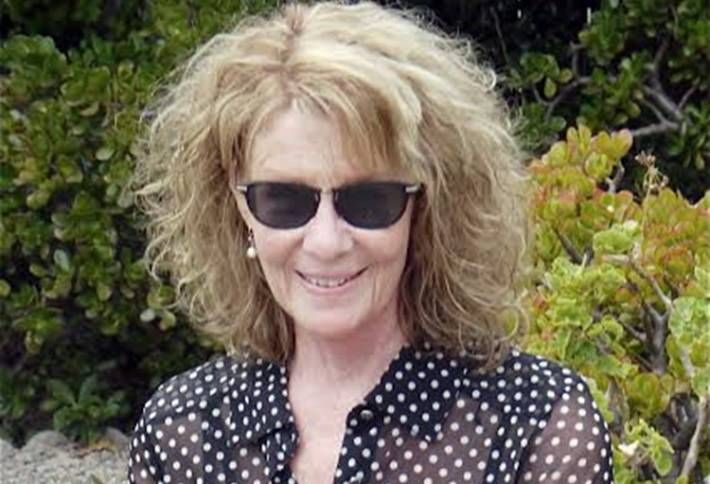 Jack In The Box director of corporate facilities Roz Guthrie is currently focused on the early stages of refurbishing a shared-service facility in Kearney Mesa, and plans to cyclically remodel other corporate space companywide. Last year she finished the build-out of a Qdoba corporate office in Denver. Roz grew up on a farm in Iowa, assisting her father, who “built absolutely everything himself.” That led her to appreciate functional environments and aesthetics, she tells us. Roz started in the industry on the construction side, and that eventually led to facilities management for one of the country's largest fast-food operators. Her advice: Get the best possible education and search until you discover your passion within the field. 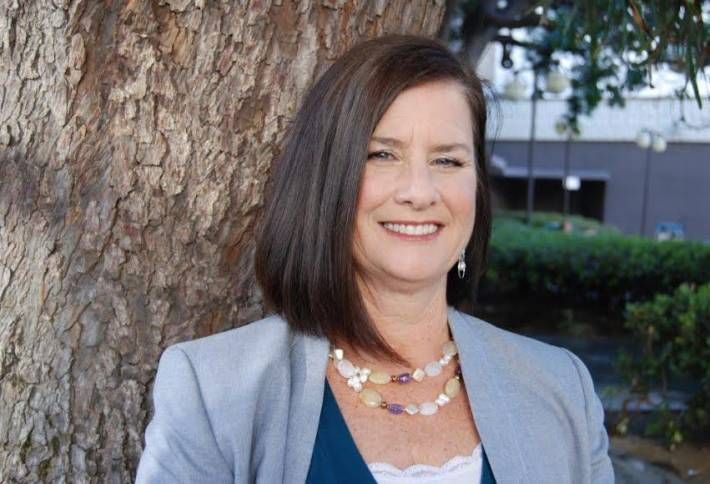 Kerry Santoro has been with the city for nearly 30 years, overseeing major projects, including construction of State Route 56 and the Rose Creek Pedestrian Bridge. Kerry tells us she's excited about recent changes in the municipal code that are streamlining the permitting process for Capital Works projects. She cites her mentor, Patti Boekamp (former director for the Public Works Department), who showed her that “you don’t have to be an absolute expert. If you have an eagerness and an ability to learn, you can develop new strengths.” Her advice: Find your passion and what drives you, and build on it. In her free time, Kerry cooks to relax and, with her husband, enjoys hosting foreign exchange students attending UCSD’s Extension Program.