How Millennial Students Are Affecting Commercial RE

Four months after taking over as executive director at the University of San Diego's Burnham-Moores Center for Real Estate, Stath Karras noticed something very important: The Millennial mind-set is very real. 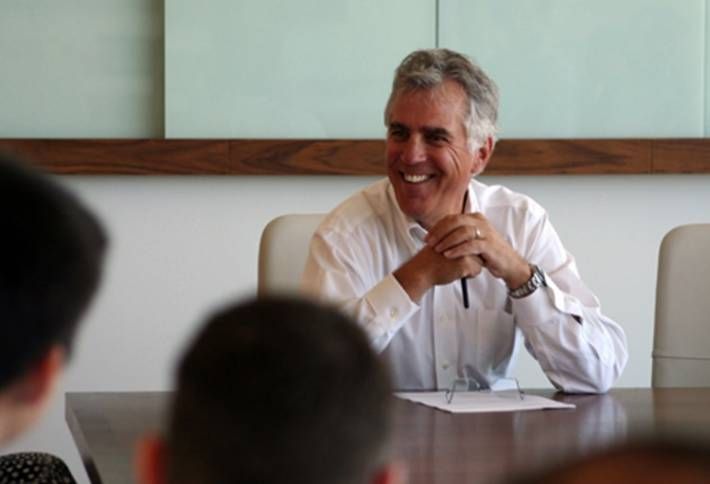 “It's a demographic that is getting married later in life. They're having children later in life. They're highly technologically advanced,” Stath tells us. And to add to that descriptive mix, when it comes to workplace expectations, Millennials are much more team-oriented and collaborative. That goes for USD's students as well. 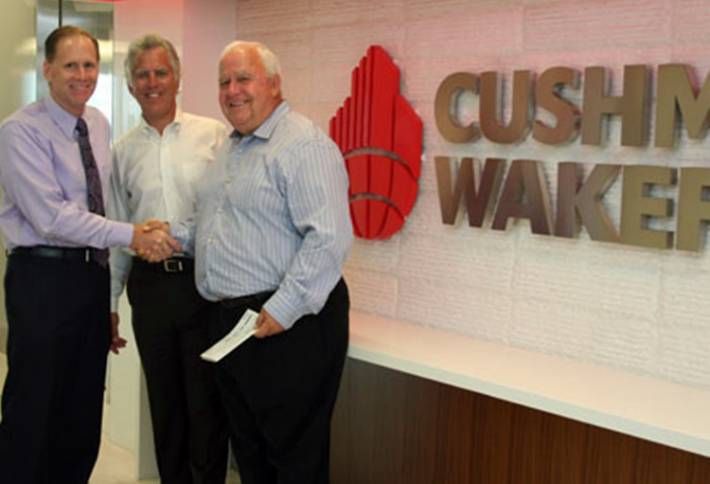 In many ways, leading a higher education organization is a second life for Stath. After spending a lifetime in commercial RE, some as CEO of Burnham Real Estate Services, Stath sold his San Diego firm to Cushman & Wakefield in 2008 (here in center with C&W's Kit Sparks and Burnham-Moores' Mark Riedy last year), and stayed on in an executive role up until this year, when USD tapped him to lead the CRE school. For that reason alone, Stath has been on the front line of how this demographic shift has impacted real estate, from retail and office to multifamily and beyond. If you gave a class of real estate hopefuls a choice of five or six or seven career opportunities, "I would say that half of the class would probably suggest they would want to be developers,” he says. The other popular choices: financial and analysis. 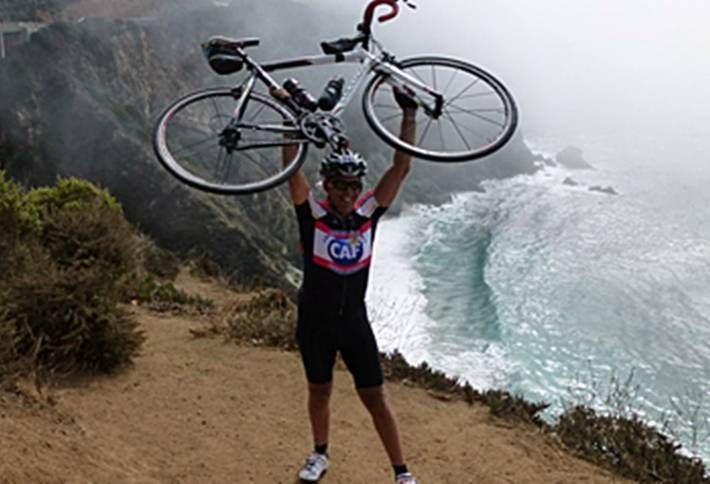 The difference? “They understand that there needs to be a plan for it, and that they need to put themselves on a path to get there. And that path isn't you wake up one day and decide to be a developer.” Stath (here biking for the Challenged Athletes Foundation's Million Dollar Challenge ride from San Francisco to San Diego) says his students view their peers as necessary for helping them achieve eventual success. It's that team mentality that permeates the new Millennial-focused workplace today, with the proliferation of collaborative workspaces. “The day of the single-line broker is almost over. If you look at the organizations now, their approaches are very team-oriented,” he says.