Spending March in Mexico? No, it's not spring break. A team of land planning experts with the ULI San Diego/Tijuana District Council will be heading south this month for the council's first technical assistance panel (TAP) in Tijuana. (Though nothing says party like the phrase "land planning experts.") 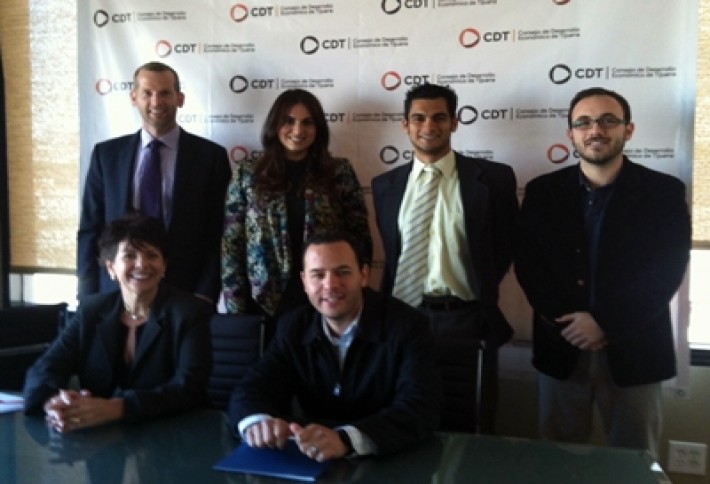 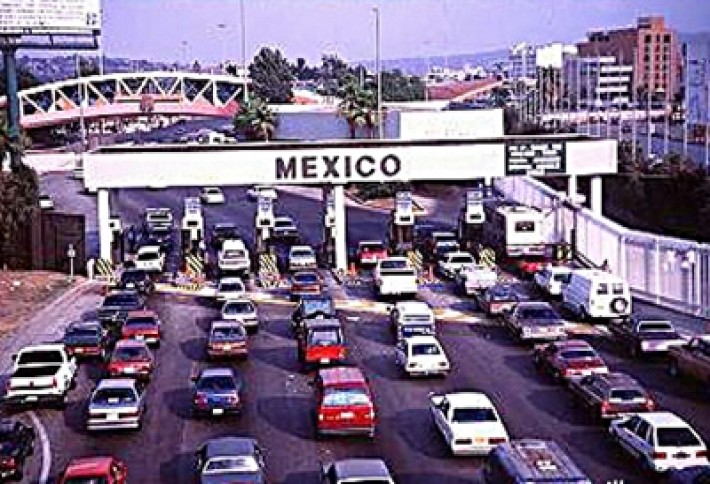 The experts will focus on revitalizing and redeveloping the downtown, or zona centro, where American tourism has declined due to drug cartel violence and border delays. It hasn'tstopped completely, though--the TAP team will be staying overnight in a zona centro hotel yet to be determined. The agreement furthers the local org's efforts to catalyze cross-border land-planning collaboration.Last month, the city opened an office at TJ's economic development corp, staffed by bi-national committee member Mario Lopez (not the host of America's Best Dance Crew). Previous TAPs have been done for National City, El Cajon, Chula Vista, and the Port of San Diego, among others.