It's been too cold to surf (and that board looks a bit weathered, anyway), so the guys at SR Commercial have been investing instead.Principals CJ Stos and Adam Robinson just bought two industrial buildings in Vista and Oceanside, aiming for 1M SF this year. 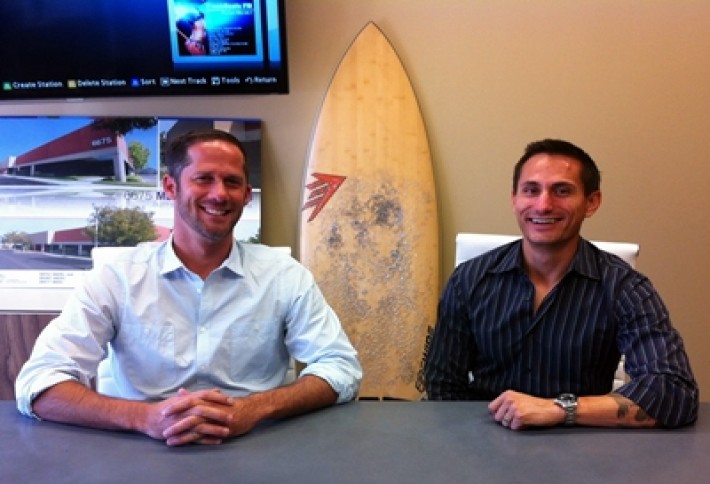 CJ and Adam plan to double their investment activity in 2013. The most recent acquisitions bring the company's portfolio to about 400k SF, Adam told us this morning. (That's not counting the 4M SF of industrial, office, and retail properties SRC manages on a third-party basis.) Why is it time to invest? The combo of competitive pricing, low interest rates, and a tenant market that's getting stronger. (Plus some complicated astrological signs linking up.) That'll help them find an occupant later this year for 2611 Business Park Dr in Vista, a 125k SF,single-tenant manufacturing and distribution building. The seller, Dimension One Spas, occupies the build-to-suit under a sale/leaseback through November. 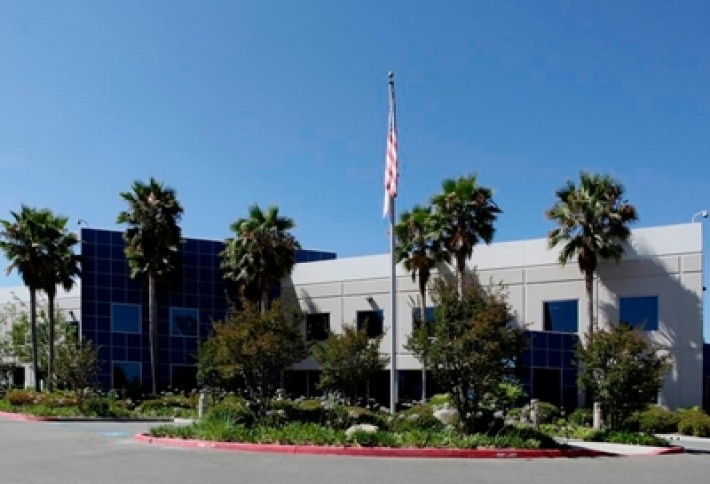 Adam notes the Class-A industrial building is one of the few in Vista that is 100k SF or larger. SRC also acquired a nearly 33k SF multi-tenant flex building in Oceanside (1935 Avenida Del Oro). The building was 65% occupied by the city's police department and a gymnastics studio(which hopefully didn't overlap that often, although we know how rowdy gymnasts get). And the company just signed the City of Oceanside Fire Department to a seven-year, 5,000 SF lease on a space that was vacant for over four years. This brings the building to 85% leased, with just one 5,000 SF space left, he says.