How Kitty Stays On Top

One sign a broker is at the top of her game: When she picks up two new listings while you're waiting in the reception area. Such success has made Kitty Wallace the No. 1 overall broker for Colliers in Greater LA , and No. 1 multifamily broker in the US. (She focuses on better neighborhoods from San Diego to San Fran.) 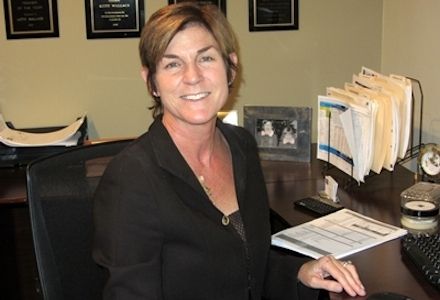 Recently, we sat down with Kitty in her Brentwood office, where she leads a seven-person team. The two deals, being sold by a REIT and a private group, are a 100-plus apartment building in Orange County that will trade for north of $20M, and a 68-unit complex in Downtown LA. When she's going into best and finals on core product, Kitty notes the top buyers often are exchange investors. Contrast that with 2009, when there were few or none. (2009 was our version of the Dark Ages, with fewer people burned at the stake.) 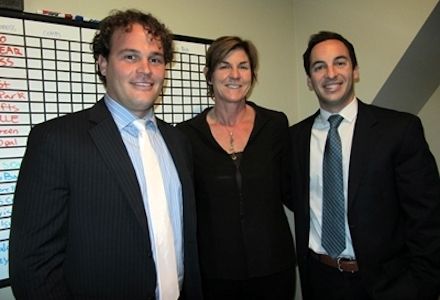 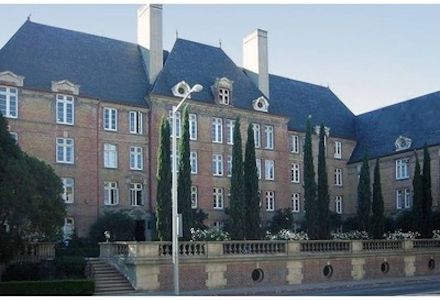 Some of her deals have set record PSF prices ($600/SF and up). One of Kitty's favorite transactions: La Fontaine Apartments in West Hollywood, a historic complex that numerous movie stars temporarily called home. (If those walls could talk, you'd probably wish they couldn't.) Speaking of which, Kitty hails from NorCal. She graduated from USC with a mind toward an investment banking or commercial real estate career, and went to Sperry Van Ness. In her first year, Kitty was SVN's No. 1 broker in Santa Monica, and within three years was No. 1 on the Westside. Thereafter, the honors kept coming as one of the firm's top brokers in SoCal and then the entire state. "I kept moving my niche out." 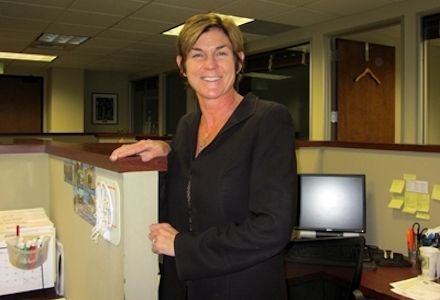 Her key to success in a male-dominated industry? "That I don't notice it's dominated by men." Kitty's family includes husband Craig and daughters Kiley (13) and Carly (11). She serves on a number of charitable boards, including the Santa Monica-based Upward Bound House, which provides transitional housing for homeless families. It was her idea to start an annual 5K/10K run for the org. The inaugural event in Brentwood this year raised almost $100k and drew more than 1,000 runners, more than half of whom were children. "It was kids running for kids to keep them off the street."