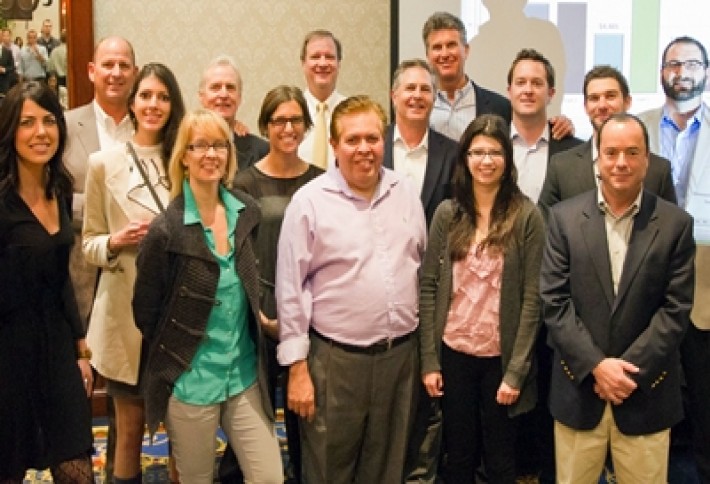 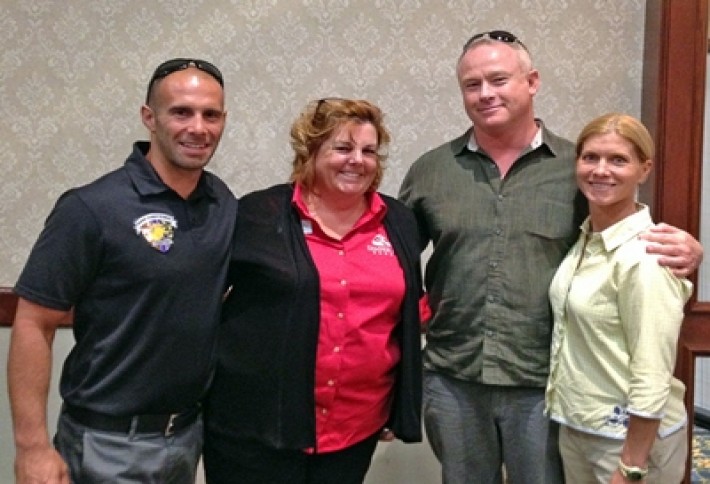 The event benefited the Semper Fi Fund and the US Marine Corps' Wounded Warriors Battalion West at Camp Pendleton, whose reps are above. According to Cassidy Turley San Diego CEO Dan Broderick, the teams tripled their goal of raising $16k. Why go gung-ho? Many of the firm's clients and employees have direct experience with the military, he says, and the community is enriched by its significant military presence. The fundraiser kicked off the 2013 event series for the firm's charity outreach committee.