Colliers International's new San Diego head has just taken on the job of a lifetime, and in a good time for the local commercial RE market. So here are four things you didn't know about Colliers' new regional director, Andy La Dow. 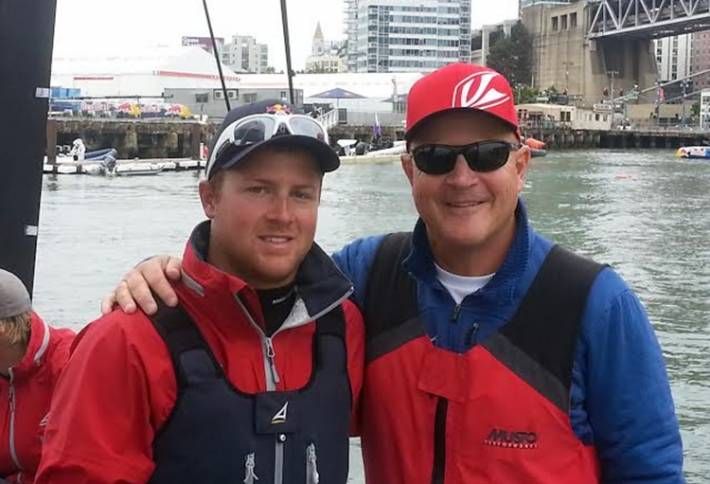 Andy tells us his family comes first in his life, especially his two college-aged sons, Jake and Will. Here's Andy with his eldest son Jake, a senior at St. Mary's College of Maryland. 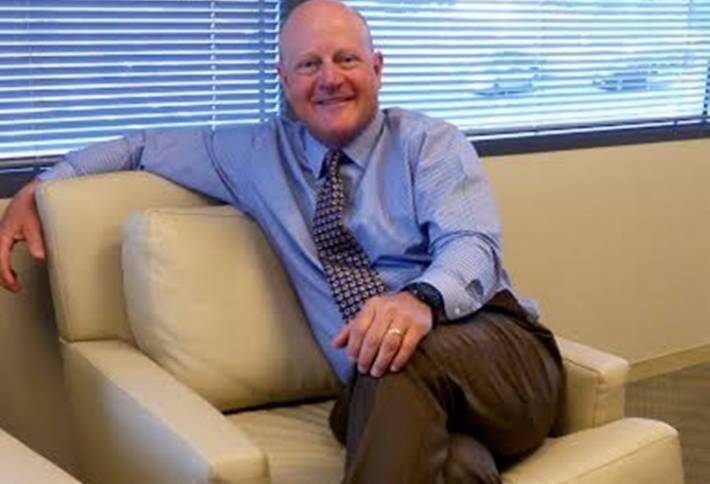 Yep, Andy was born and raised here. And in classic SoCal tradition, he's an avid surfer who still takes to the waves. He did leave the fair city for a little while, when he attended Northern Arizona University and earned a bachelor's in business management. 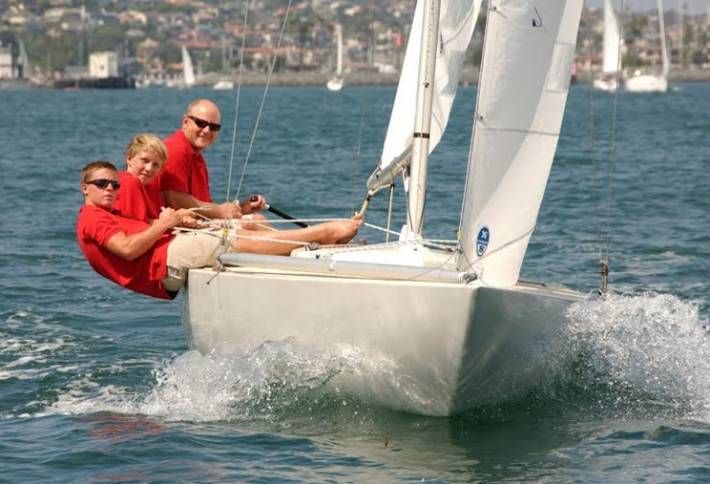 And we're not talking piddly weekend excursions. Andy has competed nationally and internationally, as well as being commodore for the San Diego Yacht Club and chair of the Southern California Youth Yacht Racing Association (both sons also race in college). 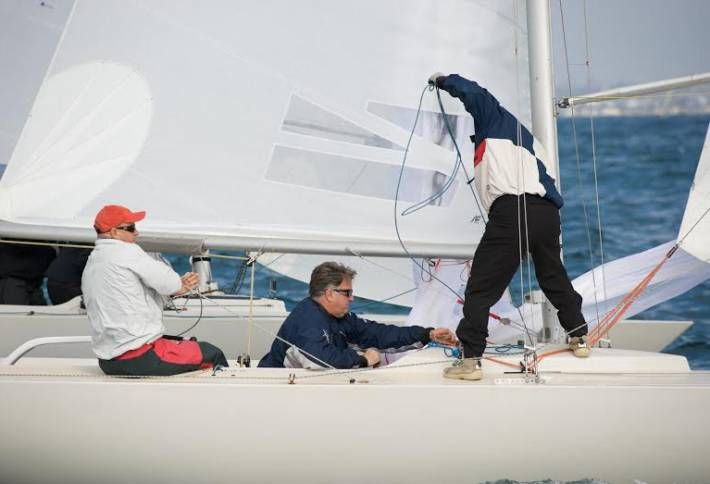 “The region as a whole is doing exceptionally well,” Andy tells us. The 31-year industry vet will lead brokerage in both Carlsbad and San Diego, and says both revenue and activity for Colliers are up from last year, with healthcare, education, life science and tech taking the lead. He says there's a "tremendous amount of momentum" and a lot of things going right for the firm.