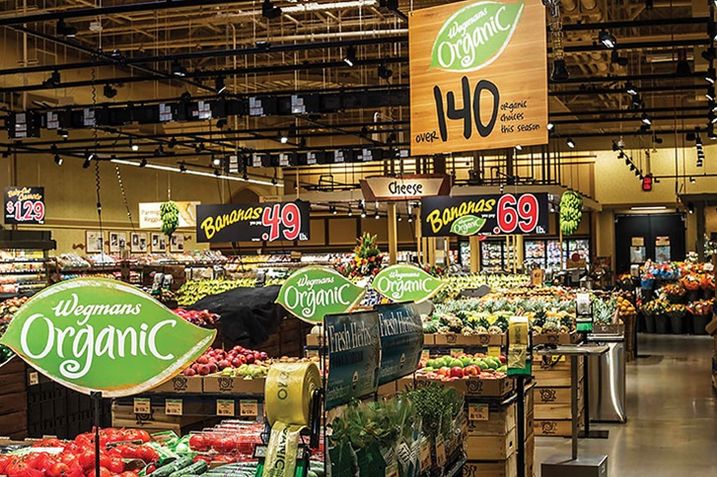 Retail might be having a tough time, but grocery-anchored properties still seem to be in demand. Two new projects in the Triangle market will be anchored by Rochester, New York-based Wegmans Food Markets, a new player in the area, the News & Observer reports.

Columbia Development is planning a 2.5M SF mixed-use project on Cary Towne Boulevard called Fenton in Cary — after the town’s namesake Samuel Fenton Cary — with retail, which will be anchored by a Wegmans.

Besides retail, the plans for Fenton call for office, hotels and multifamily development. Cary's Town Council will review the project's zoning application at a public hearing in November.

In Raleigh, Williams Company Southeast said groundbreaking will begin before the end of October on Midtown East, a shopping center along I-440. The center will include a Wegmans and five other retailers, along with a 400-car elevated parking deck.

Wegmans has more than 90 stores in six states: Maryland, Massachusetts, New York, New Jersey, Pennsylvania and Virginia. The company plans to expand in those states, but also North Carolina and Washington, D.C.