This summer, the North Carolina Football Club unveiled plans for a public-private partnership to build a mixed-use community featuring an entertainment, sports and athletics venue that would be home to Major League Soccer in Downtown Raleigh.

In partnership with Kane Realty, the development would include the sports venue, conference space, office, hospitality and retail space and housing and public parking.

North Carolina Football Club Chairman and owner Steve Malik spoke about the plans and how they would impact Raleigh and its economy. 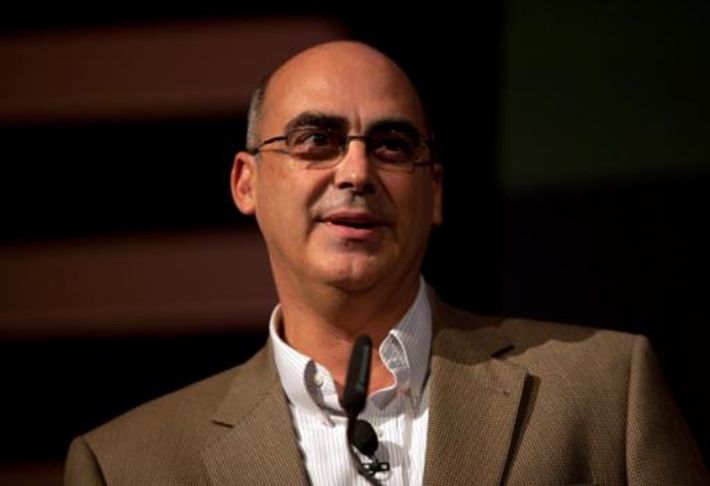 Bisnow: What would a development of this kind add to Raleigh-Durham in the coming years?

Malik: On July 19, we announced our preferred location for an entertainment, sports and athletic complex in Downtown Raleigh with soccer as its main tenant. We believe it will be a crown jewel in the north side of Downtown Raleigh, adding dining, shopping and entertainment options for the public.

Bisnow: What would the economic impact be?

Malik: An independent economic impact study quantified how the area would benefit from this project. Over 17 years, it would bring a net present value of $2.8B to the State of North Carolina, $2B to Wake County and $1.5B to the City of Raleigh.

The study also showed that this would create $262M annually in revenue for the state, while adding about 1,960 jobs and generating $5.6M in annual tax revenue. 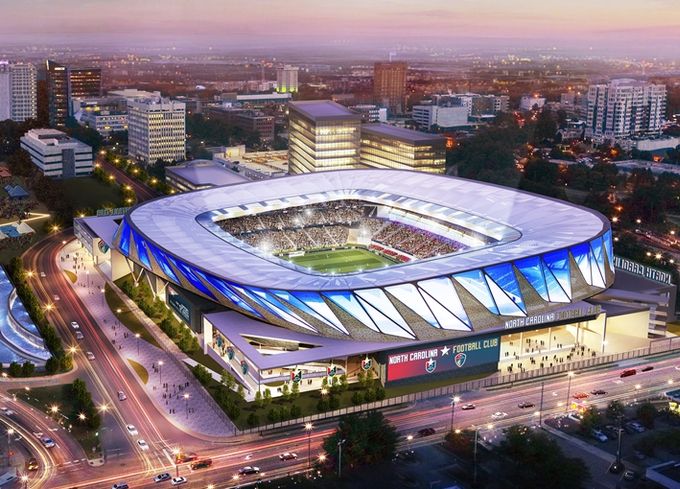 Bisnow: Does the community want this kind of sport?

Malik: Yes. Eariler this month, we had over 7,000 fans at our final regular season home game who watched an end-to-end battler of two of the top teams in our league.

Then, the next day, we hosted a match between the United States Women’s National Team and the Republic of Korea to a sellout crowd. This game featured four North Carolina Courage players who were a huge part of the 6-0 win after scoring three goals.

The enthusiasm would improve with a new Downtown Raleigh stadium. The community has shown itself to be a soccer hotbed, with people who love going to experience games in person.

Bisnow: Would there be any other benefits?

Malik: The club also contributes to youth soccer players within the NCFC Youth system. In March, we announced a partnership with Capital Area Soccer League and Triangle Futbol Club Alliance to create NCFC Youth, which has 14,000 members and [is] part of the largest youth-to-pro club in the country.

These youth players benefit greatly from their direct connection with the professional teams.

Malik will be one of the speakers at Bisnow's first-ever Raleigh-Durham State of the Market event, which will be at Paradigm Park on Nov. 2.