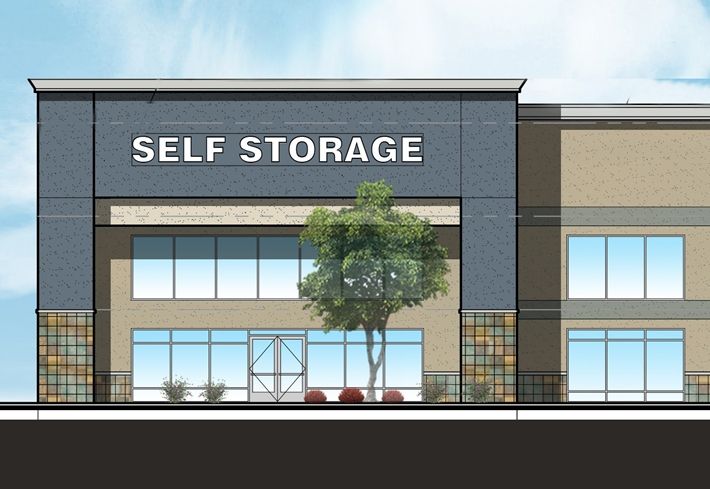 In the second self-storage deal in as many weeks in greater Phoenix, a Scottsdale-based LLC, 1784 Capital Holdings, acquired 4.8 acres on North Litchfield Road in Surprise for $836K, with plans to develop a high-end self-storage property.

The development will be a multilevel 110K SF project with more than 800 self-storage units and RV/boat parking, with nearly 18K SF approved for additional self-storage space. Construction is slated to begin in October, with completion in September 2018.

The development is the latest in a hot self-storage market in the Valley. According to the Arizona Self-Storage Association, there are about 950 existing self-storage facilities in the state, with about 500 in greater Phoenix, where over 50 are in the development pipeline. 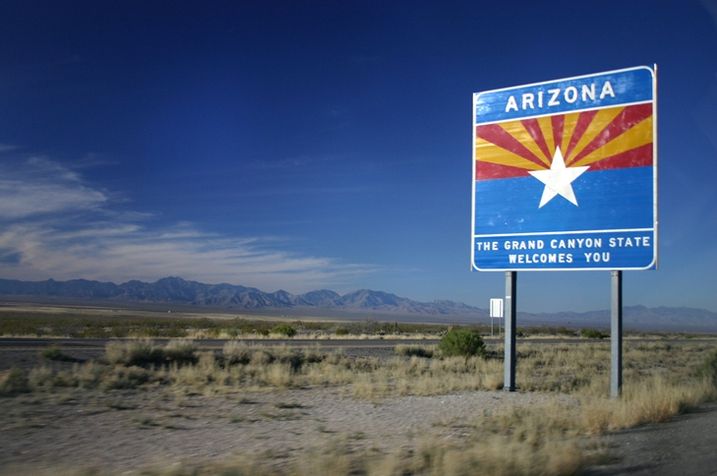 As for Phoenix, the residential market has grown substantially recently, and heightened demand for self-storage facilities. In 2016, Maricopa County's population grew more than any other county in the nation.

The LLC bought the property, at 14120 and 14150 North Litchfield Road, from Levine Investments Limited Partnership of Arizona. Denise Nunez with NAI Horizon brokered the deal.