Lawrence & Geyser Development is planning an enormous remodel for Metro Marketplace. The firm picked it up late last year, when it was nearly 90% vacant. The 200k SF power center sits at the southern entrance to Metrocenter Mall. We spoke to president Jeff Geyser, who will be a panelist at our upcoming State of the Market event, for more details. 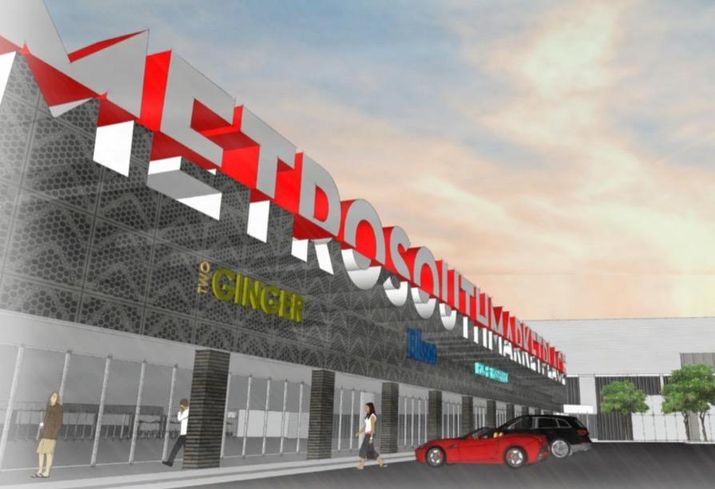 “The Metrocenter area is undergoing a spectacular renaissance,” Jeff tells Bisnow. “The fundamentals of the trade area have always been strong in terms of population density, daytime employment and access to major transportation corridors.” 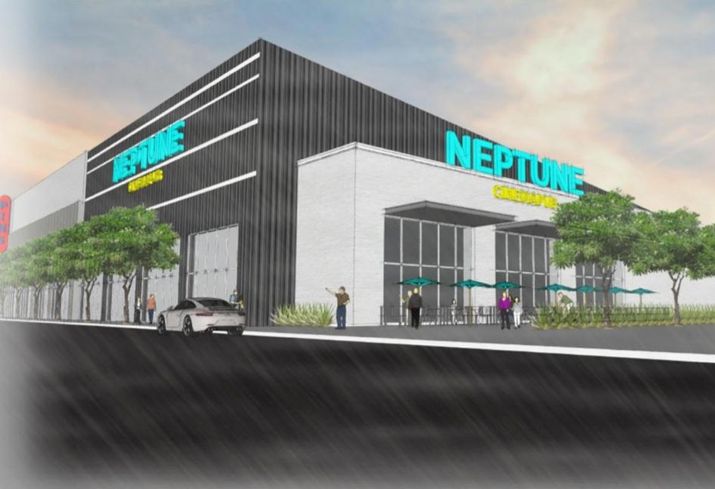 To get the most out of the center’s redevelopment, Lawrence & Geyser is sacrificing 30k SF of gross leasable area and dedicating that space to restaurant patios, alluring common areas and more parking. Renovations designed by Brick & West’s Mike Rumpeltin are expected to be underway by year’s end.

“The success of retailers and restaurants along Peoria Avenue is leading to renewed investment in the south side of the mall with a new Super Walmart and the redevelopment of Metro Marketplace leading the way,” Jeff says. 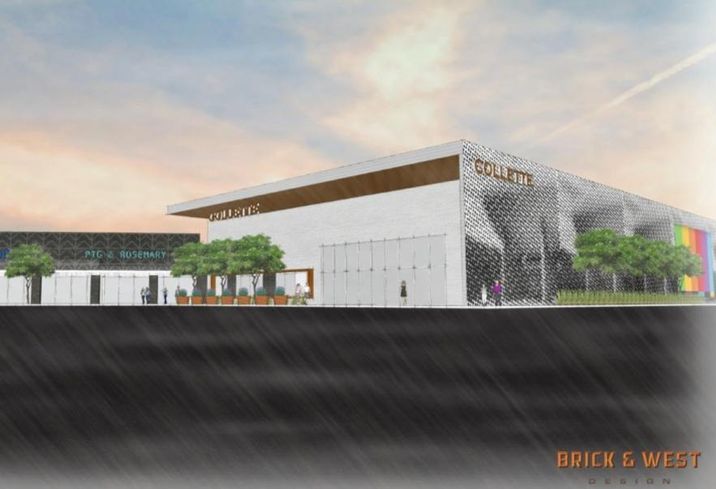 Lawrence & Geyser is already in talks with several retailers and restaurants interested in the center. CBRE’s Greg Abbott and Bill Bones are marketing the property.

For more from Jeff and our other speakers, check out our State of the Market event Sept. 29, starting at 7:30am in Phoenix's Biltmore Center.