Investors are still keen to buy Phoenix office properties, and lenders are still more than willing to help for deals in strong locations like the Camelback Corridor. Recently in that submarket, Camelback Commons traded for $66.4M. 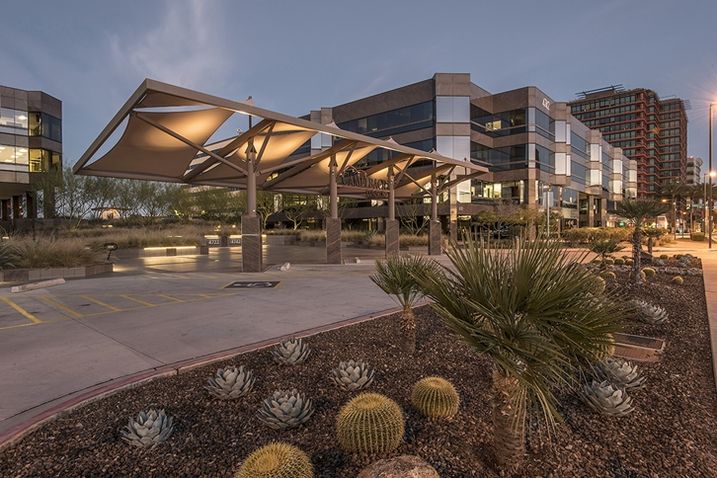 Constructed in 1986, Camelback Commons underwent a $4.5M renovation in 2015. Upgrades to on-site amenities include a conference center and tenant lounge, a redesigned café with indoor and outdoor seating, a fitness center with locker rooms and showers, bike-sharing and short-term covered parking. 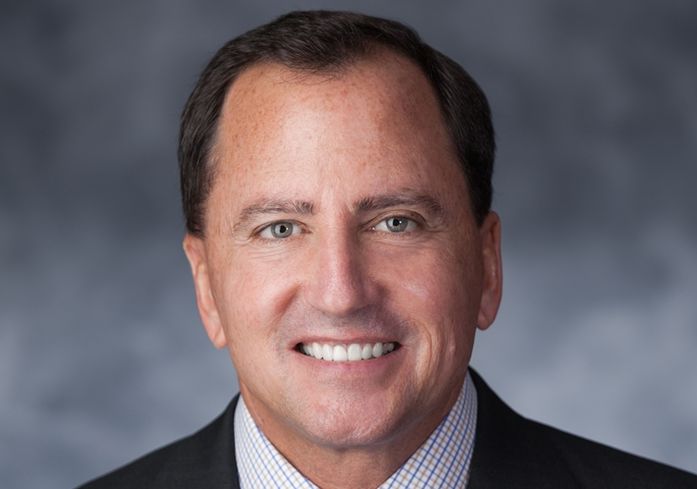 “Due to the sponsorship and asset profile, we received strong quotes from a broad group of lenders, including banks, debt funds and life insurance companies," CBRE Capital Market's Bruce Francis said, so the borrower was able to receive competitive financing. Along with Francis, Dana Summers, Shaun Moothart, Bob Ybarra and Doug Birrell secured financing for the deal.

Barry Gabel and Chris Marchildon with CBRE’s Phoenix office repped the seller. Gabel said the prestige of the Camelback Corridor was an important factor.

“Regent Properties is acquiring a trophy asset in a sought-after market," he said, adding the property also has a diverse tenant roster.