SoCal-based Passco Cos., along with JV partner InSite Property Ventures, recently sold the 270-unit Ovation at Tempe, a multifamily community in that suburb, for $36M. In 2014, they acquired the property for a shade over $25.8M. 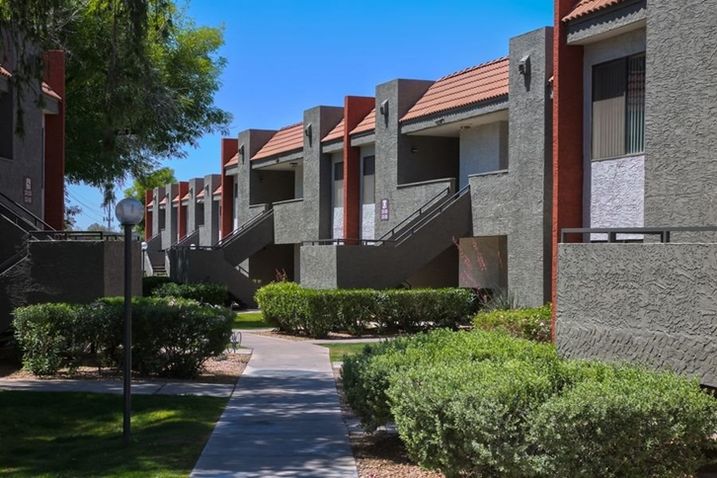 Courtesy of Passco Cos.
Ovation at Tempe

During their ownership, the partners did a series of interior and exterior improvements, including upgrading unit interiors, building additional carports and enhancing various common amenities.

Passco founder and CEO Bill Passo said recognizing the value potential of the market early in the recovery cycle allowed the JV to sell the asset for a premium price later, ultimately generating a 170.5% return for investors.

“There was a tremendous opportunity to capitalize on the ongoing growth throughout the Phoenix metro, which is exactly what we did,” Passo said. 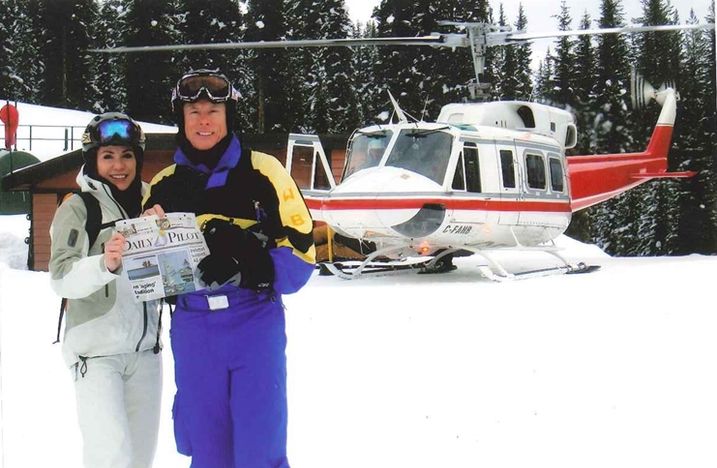 “When we initially acquired the property, the region was in proven recovery with plenty of runway left for growth in both value and rents," Passo said. "In fact, rents in the Phoenix metro have increased by 5.6% over the past year alone, which is still attracting significant investor interest to the region.”

"This made the property very attractive to investment groups, allowing us to achieve an [internal rate of return] of about 21% to 22%,” he said.

Berkadia's Mark Forrester, Ric Holway and Dan Cheyne, all in the Phoenix office, repped the seller, while Berkadia’s Jackson Cloak of the company’s Irvine, California, office arranged $27M in financing through Freddie Mac.