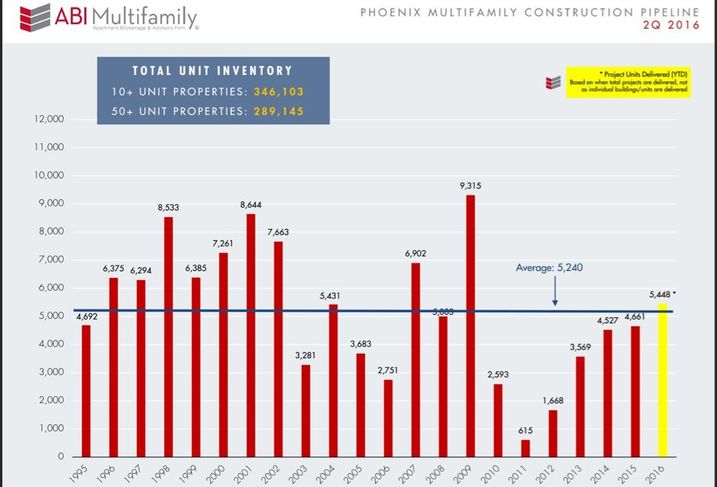 Here's a synopsis of the report’s stats: 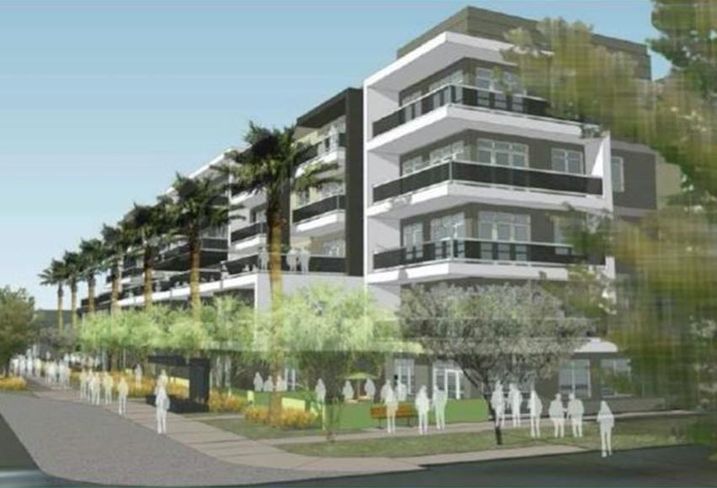 Phoenix Capital and JLB Partners are teaming up on this 365-unit development. Agave Old Town will be in Scottsdale, giving residents quick access to the Entertainment District, Fashion Square and Old Town. The project, which just broke ground, will be Phoenix Capital Real Estate Fund VII’s second investment. 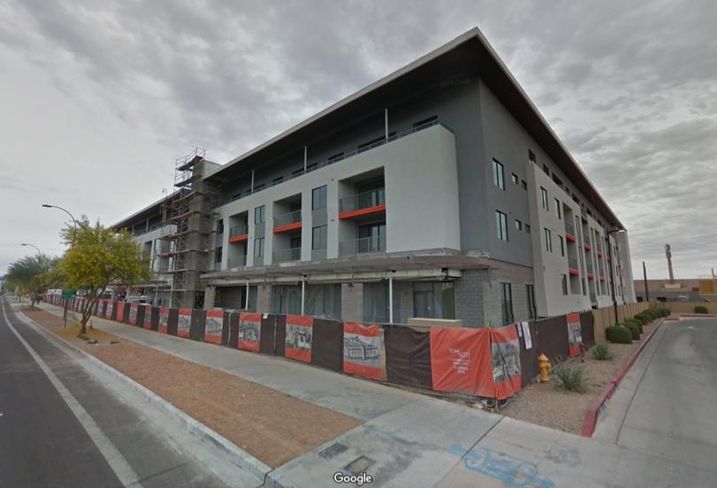 The Connell Co’s latest development, The Tomscot, is open for business in Scottsdale. Offering a vast range of configurations in studio, one-, two- and three-bedrooms, rent starts at $935 for 532 SF. The project most notably features a dog park with a dog washing station, bike storage and bike repair station, five electric car charging stations, smartphone keyless entry for residents and a fitness center. 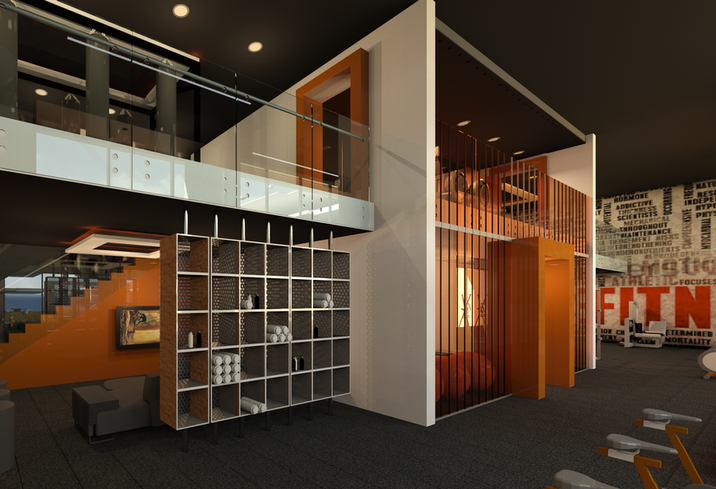 The Tomscot’s fitness center is a force to be reckoned with, standing two stories tall and offering a self-serve protein shake machine, a yoga room, a climbing wall, a spinning room and a UFC room. A golf simulator room offers more relaxing exercise.