Sometime in mid-2016, lenders got a little more cautious — even skittish — about the nation's darling property type, multifamily. Even so, lenders are willing to bet on development in some markets, such as Phoenix, more than others. We spoke with Walker & Dunlop's Brandon Harrington and Matthew Steffen in the Phoenix office about multifamily lending and the Phoenix market. 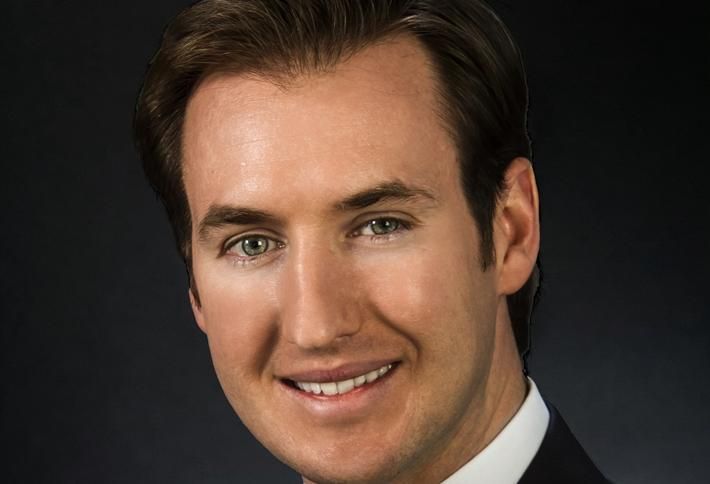 Bisnow: Is it accurate to say that lenders are more cautious now in the multifamily space?

Harrington: Yes. Multifamily lenders are more cautious now about construction financing, responding especially to reports of the amount of multifamily being delivered in a number of cities. Overall, we've seen a little bit of a softening for Class-A space in some markets. The demand is still there, but rents aren't increasing as rapidly as before, and some places concessions are making a return.

Bisnow: Does that apply to Phoenix?

Harrington: There are areas with a potential for concentration issues, but so far new product has been leasing up well.

Steffen: Scottsdale has a sizable concentration of Class-A. Chandler, Tempe and Phoenix also have pockets with a lot of new construction as well, though there has been strong job and population growth to support new product. 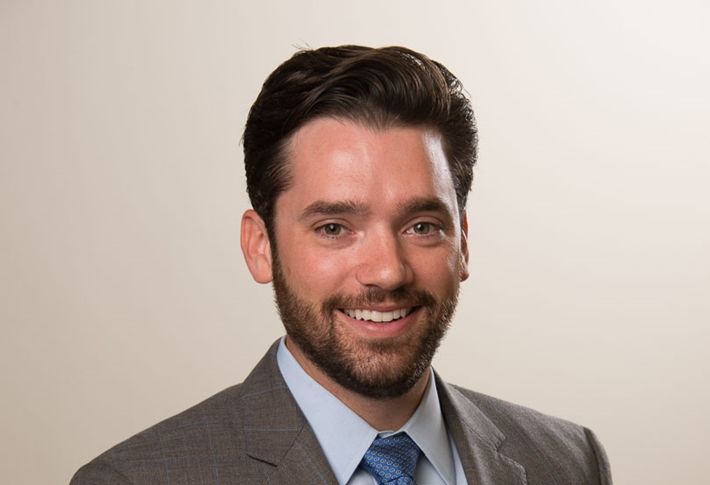 Bisnow: Can greater Phoenix support the new product coming online, however it is concentrated?

Harrington: If you look at the population and job growth of the Phoenix area, the new supply is about on par with what we should be delivering every year. Last year that was about 5,100 units. I also believe we’ll see a slowdown on starts, with construction and land costs increasing. The only worrying thing is that the new projects tend to be high-end, Class-A. Even so, we're on a healthy track as long as job growth continues.

Steffen: There aren't 15,000 or 20,000 units coming online, as the market saw in the 1980s. It would be good to see more Class-B units being developed. But even Class-A apartments are less expensive here, especially compared to the West Coast.

Harrington: Lenders are still interested in Phoenix. They realize the value, and recognize the strength of the fundamentals, and how properties are currently performing. There are still some unknowns, of course, such as as tax reform and deregulation.

The jump in rates made the markets take a slight pause, but not for long. Historically speaking, financing is still extremely attractive, and borrowers feel good about the broader economy, and about Phoenix, so they're moving forward with their business plans for development and acquisitions.