Where is Phoenix Multifamily Softest?

Not every submarket is sharing in this hot Phoenix multifamily era, as we learned at this week's debut Bisnow Multifamily & The Condo Revolution event. 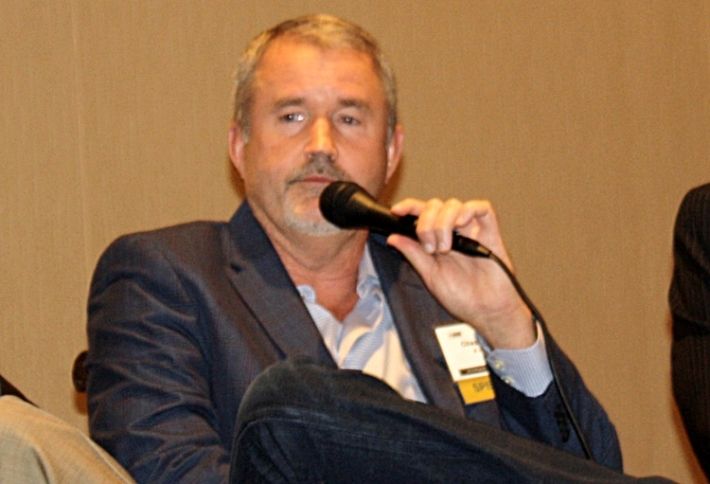 The West Valley has come up short, says PB Bell's Chapin Bell to an audience of 250 Tuesday morning. “The jobs are not as strong. There's more lower-paying jobs there than in Chandler and Tempe.” That's reflected in the West Valley multifamily absorption and rents. 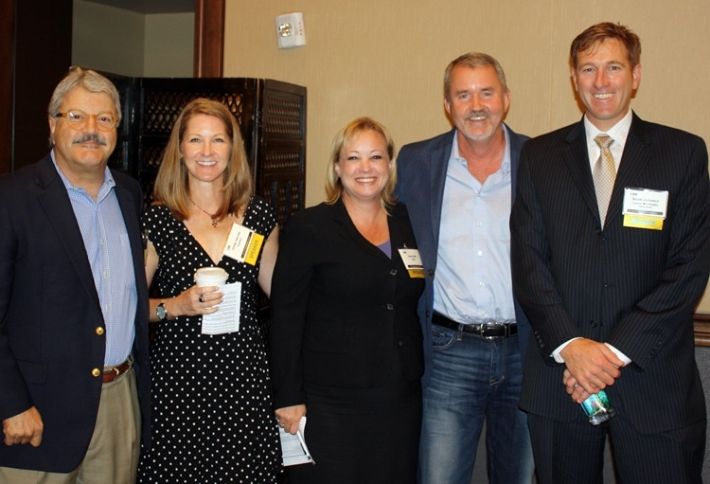 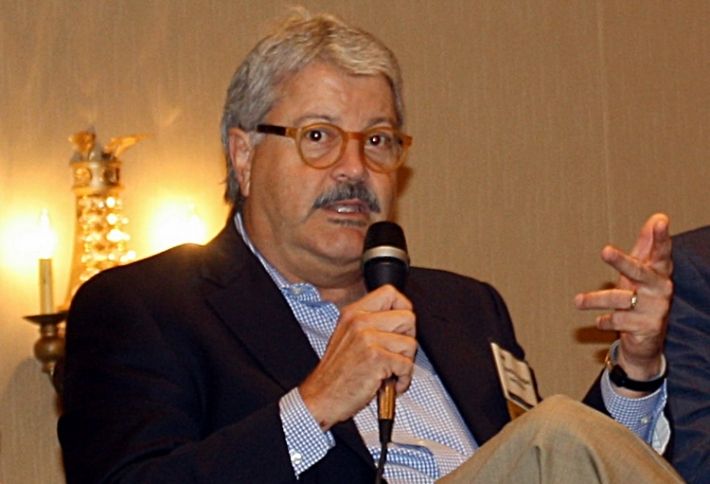 “I've lived here since 1979, and we're experiencing the biggest urban sprawl that I have ever seen,” Tim says. It has its good side: Rejuvenating neighborhoods and getting rid of pockets of blight. “But the people who live next door go ballistic,” Tim says; proposing infill projects, in particular, tend to produce a neighborhood backlash. 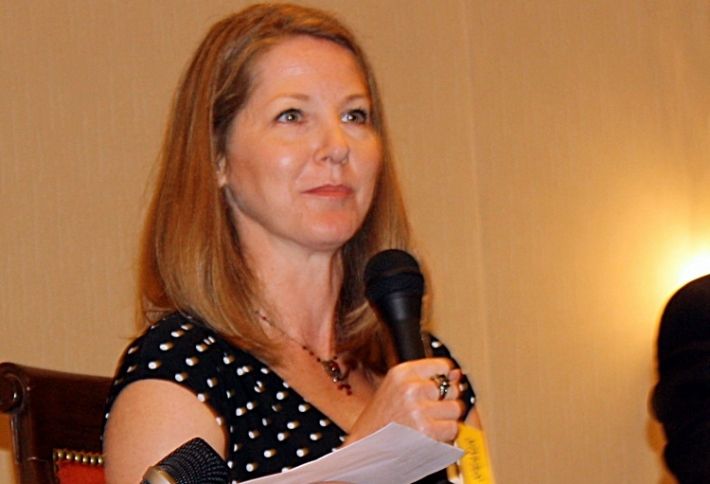 Cindy also addressed another cloud on the multifamily horizon: Rents. Are we pricing out the Millennials—the key demographic developers are attempting to lure. “I still do believe there's a price-point problem with urbanization,” she says. “How much can we saturate the market at $2-plus/SF rents?" 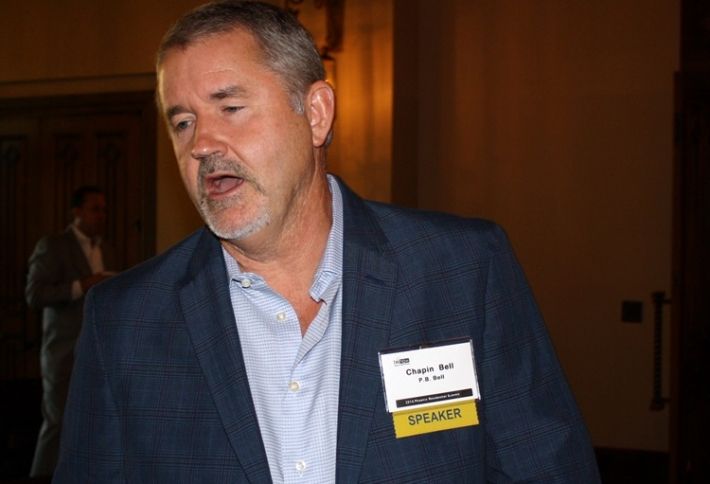 Chapin also warned that escalating construction costs could halt development. A year ago, his project in Chandler cost $75/SF to build. Today: $100/SF. “That's why we don't use union workers, and we get protesters,” (his comment came soon after a surprisingly polite group of protesters was asked to leave when they flashed a banner during the event). Chapin expects 6,300 new units will deliver in Phoenix next year—well above the 4,700 units projected for this year. But, in part because of costs, he expects 2016 to fall to 4,000. 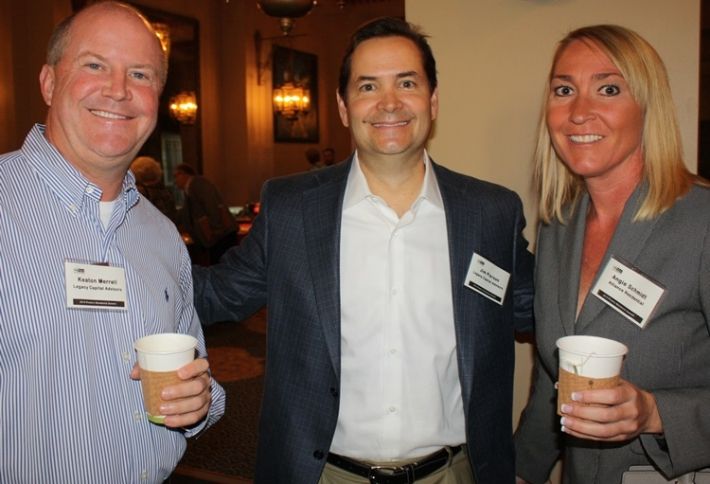 During our breakfast schmooze, we caught up with Legacy Capital Advisors' Keaton Merrell, Jim Pierson, and Alliance Residential's Angie Schmidt. Angie tells us her firm is just finishing up its Broadstone Waterfront project and is angling to begin Stetson Road and 16th and Morten projects. Keaton says there's still plenty of capital for multifamily, especially from Freddie Mac, Fannie Mae, and CMBS debt.