Classic Hotels & Resorts has big plans for Scottsdale's FireSky Resort & Spa. We spoke with John Grossman, president of Grossman Company Properties, Classic’s parent company, for all the details. John will be speaking at our Phoenix Retail and Hospitality summit on July 27. 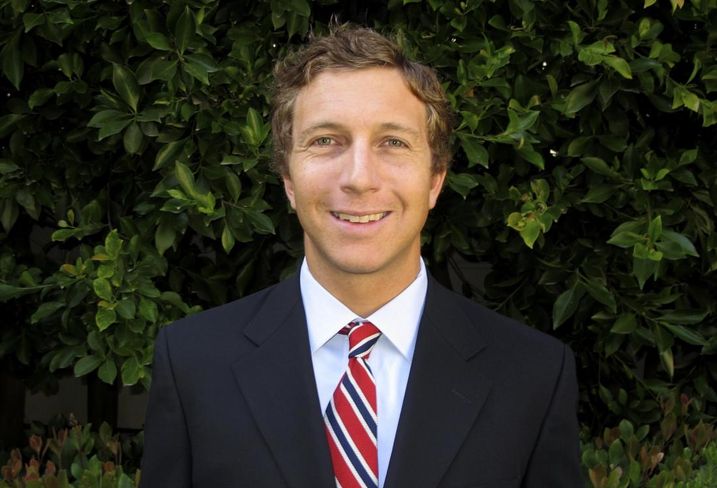 Classic acquired the property in February and plans to completely renovate all public spaces (rendering below) and redesign each guest room, working with architecture firm AvroKO. FireSky is even getting seven new suites.

“We’ve been in the marketplace for over 50 years, and we know Phoenix and Scottsdale very well,” says John (above). “This opportunity came up and we knew we had to take it because the location is fantastic. FireSky was built in the 1960s, so it has great bones and a very nostalgic feel. We’re basically taking those fundamentals and celebrating them with the redesign.” 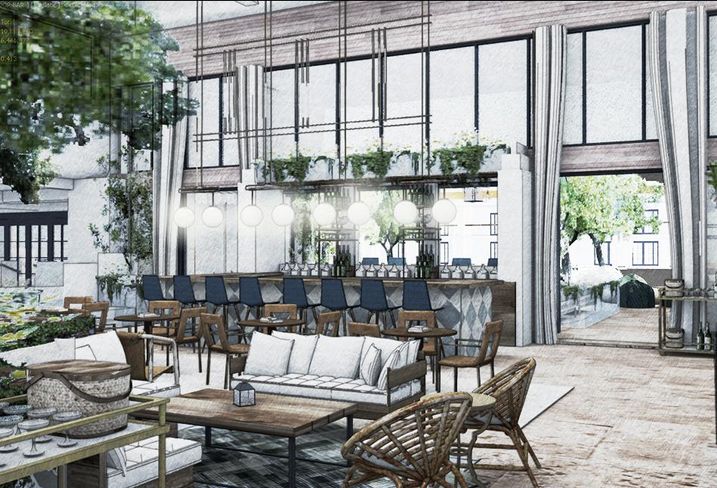 "The Firesky property is one that has a strong architectural foundation to it already," AvroKO principal Greg Bradshaw tells us. "The AvroKO team had to find a layer that was equally strong to transform the space while not fighting it."

AvroKO riffed off what is already very much part of the hotel when creating the design, utilizing the Spanish Revival-inspired architecture, Bradshaw says. FireSky's new look incorporates Old Havava style furniture, color, textures and fans along with a spattering of Bauhaus-inspired graphic patterns and lighting, and a liberal use of interior plants to create a fun and social resort hotel. 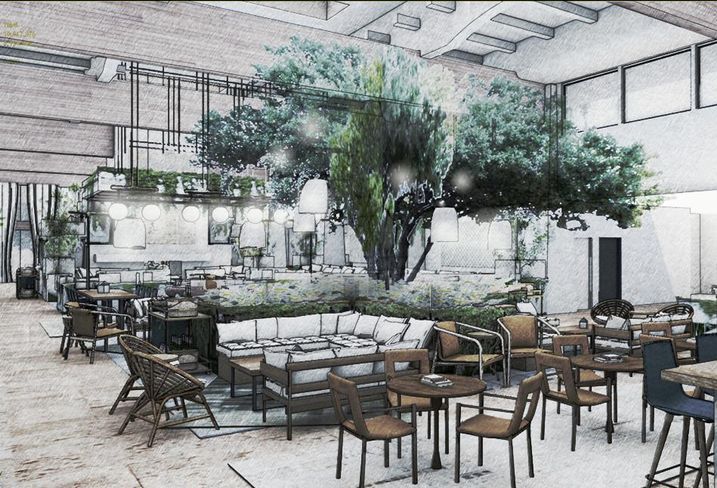 To hear more from John and our other speakers, join us at Bisnow's Phoenix Retail and Hospitality summit on July 27 at the Grand Sheraton Phoenix.