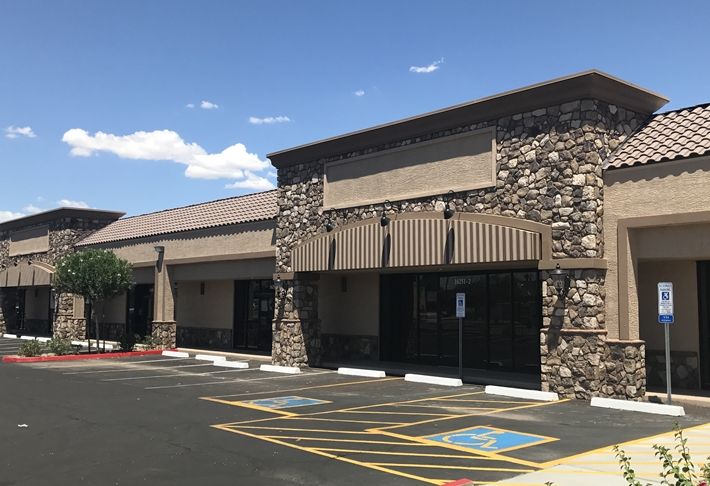 The LLC that holds Cave Creek Grandview Plaza in Phoenix recently sold the 16K SF moribund retail property to Neighborhood Outreach Access to Health after the seller did extensive exterior renovations that will allow NOAH to set up shop there. It is a small example, but distinctly within the trend of tired retail being remade into healthcare space.

Starting in 1996 with a mobile unit and a single nurse practitioner traveling between schools, NOAH has expanded into a community health center operating nine sites. The organization provides integrative medical, dental and behavioral health services, and has about 15,000 patients.

Cave Creek Grandview Plaza LLC Manager Michael Pollack said he made the decision to sell after he met with NOAH and learned about the services it provides to neighborhoods in need.

The deal took about a year to put together, and ultimately the buyer paid $1.8M for the property.

Previously, Cave Creek Grandview Plaza had been quite rundown. 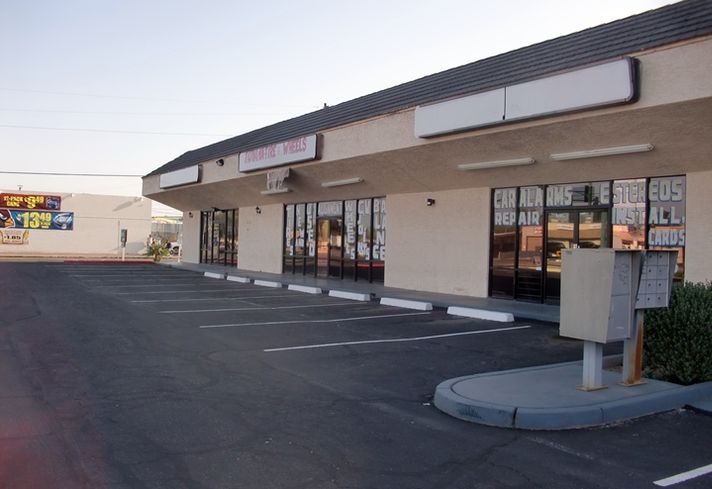 “The exterior of the property required more than just a facelift,” Pollack said. The renovation was more comprehensive than the facade. “When I redevelop a center, the goal is working toward being a catalyst for revitalizing an entire community.”

The area has been so underserved in healthcare that Pollack said he was glad NOAH chose to locate at the site.

“In a metropolitan city like Phoenix, neighborhoods are widespread and often older communities are bypassed by the development of newer healthcare facilities.” 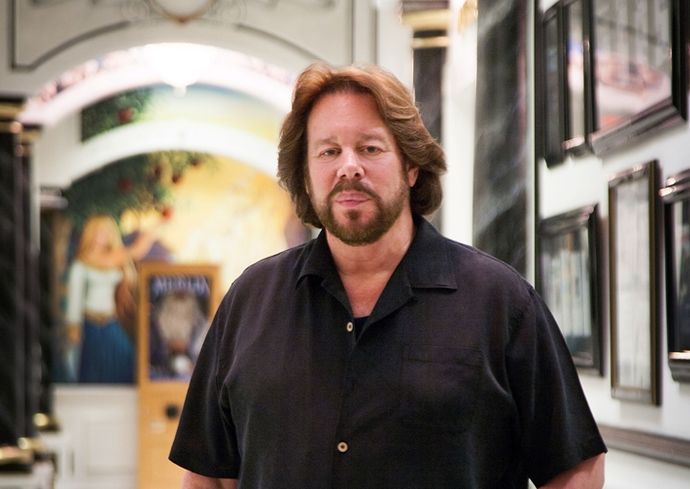 During the negotiation of the sale to NOAH, Pollack said he received several other offers for the property, but did not consider them because he had already decided to assist in bringing healthcare to the area.

That counts as more than mere altruism, since such improvements in a neighborhood tend to eventually improve the area as a market.

“The consequences of positive changes in a neighborhood are often contagious, and are delivered in a domino effect for the community,” Pollack said.