City Center Is A Big Draw. But For How Long?

Center City's got development and leasing momentum because everyone wants to be there, not just Millennials. Now the question is no longer just how to attract the tenants and residents, but how to retain them long term. That's one reason we're excited to host our Bisnow The Future of Center City event at the Ritz-Carlton Philadelphia on March 10. 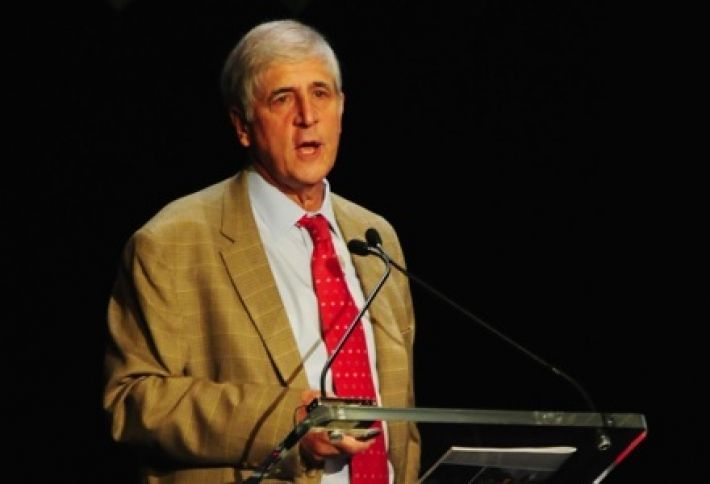 "Center City’s high-density, mixed-use downtown appeals to office workers and residents, convention-goers and tourists," Center City District president and CEO Paul Levy, who will be a speaker, tells us. "The more the merrier of every age." According to the State of Center City 2015, compiled by the district, Center City concentrates 300,000 jobs into just 6% of the city's area, and an average of 25% of employed residents from every neighborhood outside of Downtown work in Center City. 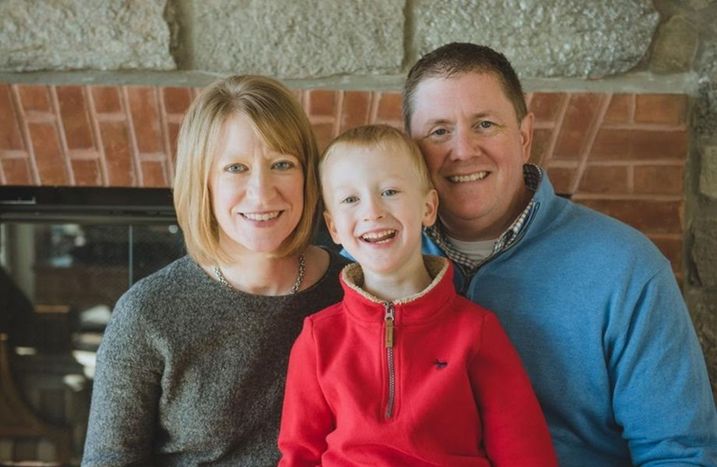 One persistent question about any downtown is whether Millennials will stay once they get around to having children. The answer depends on schools, Allison Wilson-Maher tells us. Allison is the franchise owner of the Primrose School of Center City, which will open this summer, taking more than 15k SF at 1635 Market St. The school will offer preschool education and after-school care for older children. 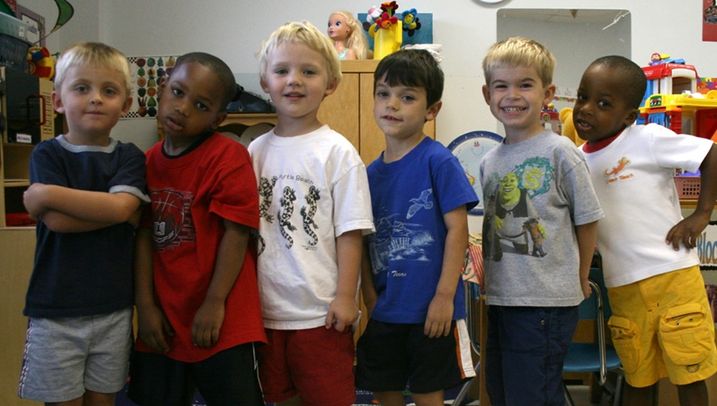 "Access to premier early education and care will strengthen the quality of life for families in Philadelphia," says Allison. The new school will be the second Primrose school in the greater Philadelphia area and the first in the city. When it's up and running it will serve about 170 kids and their families.

Come hear more about Center City at our Future of Center City, which will start at 7:30am on March 10 at the Ritz-Carlton Philadelphia. Sign up here.