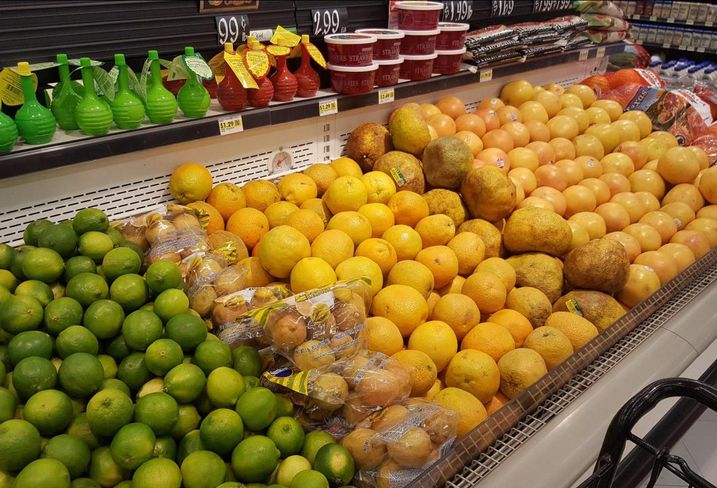 In an otherwise-bleak retail landscape in the commercial real estate market, grocery store-anchored shopping centers stood out as a rare bright spot before the coronavirus pandemic struck. Whether they will lose their favor when the crisis ends isn't clear.

"They are relatively inflation-proof for the most part, and they sign long-term leases," Weinberg said, adding that the size of the premium varies by property. "They take up the majority of the space in a center, so there's less leasing involved."

Between 2015 and 2019, nearly 40 grocery-anchored shopping centers changed hands in the Philadelphia area, according to data from International Property Advisors cited by the Philadelphia Business Journal.

Unlike other retail sectors that have been shuttering locations and firing workers, grocery chains were expanding before the epidemic began.

Giant Food Stores, which added 17 new brick-and-mortar locations in 2019, announced in January a $114M capital investment plan for its home state of Pennsylvania, including a new e-commerce fulfillment center, two new stores and 30 remodels. The chain is a division of Netherlands-based Ahold Delhaize, which also owns Food Lion and Stop & Shop. A company spokesperson couldn't be reached for comment.

Discounter Lidl announced in 2019 that it would open 25 new stores in the Northeast by the spring of 2020. A company spokesman told Bisnow that it would continue to open new locations when possible during the emergency. He declined to offer more specifics.

Wegmans lists three stores as scheduled to open this year. Rochester, New York-based Wegmans also has about a dozen stores under development and announced plans in 2019 for a $175M regional operations center in Virginia. Aldi and Wegmans couldn't be reached for comment.

During the first quarter, availability in shopping centers in the Delaware Valley fell to 8.1% because of strong demand from grocers, a three-year low, according to CBRE. On a quarter-to-quarter basis, asking rents rose 8 cents to $21.10 for small spaces and 63 cents to $15.88 for anchor spaces.

Though some investors are going to pursue opportunistic deals, acquisitions are going to cool off until the crisis comes to an end and the markets stabilize, Weinberg said.

"Developers, landlords and investors have other issues right now," he said. "They have got tenants who are having a hard time paying rent. They have got lenders who they have to answer to."

"It took a good 10 years or so to get to 3%," Weinberg said, but he said that is likely to accelerate to "a more rapid increase in a shorter period."