When it comes to finding value-add office deals, certain Philly suburbs shouldn't be overlooked, Roseview Group partner Steve Corridan tells us. King of Prussia, for instance, where Roseview-PMRG Fund I recently acquired a property for $21M.

1. What's compelling about some Philadelphia suburbs? 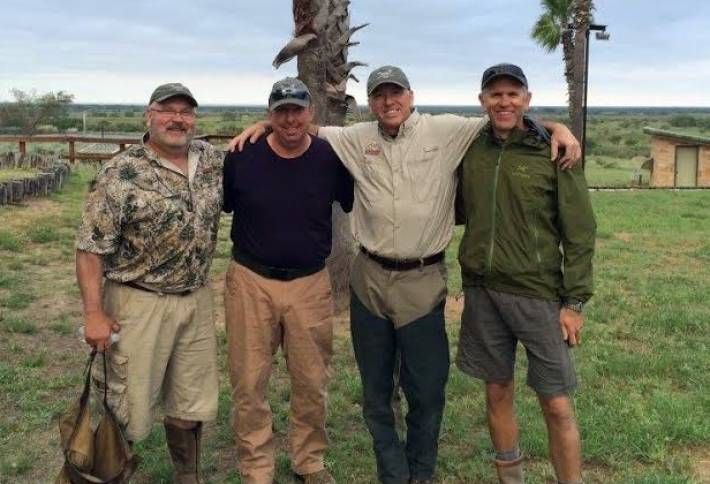 "We believe the region has room to run, especially in terms of value-add office opportunities," Steve says, comparing King of Prussia in particular to other markets the fund has made acquisitions in recently, including Cambridge, MA; Buckhead in Atlanta; and Greenway in Houston. "Each of these markets has seen job growth, lack of new office supply and significant barriers to entry. They also have highly educated workforces and high-end residential." Snapped: PMRG CEO Rick Kirk, Roseview CEO Vince Costantini, Steve and PMRG president-investments Roger Gregory.

2. What about the fundamentals? 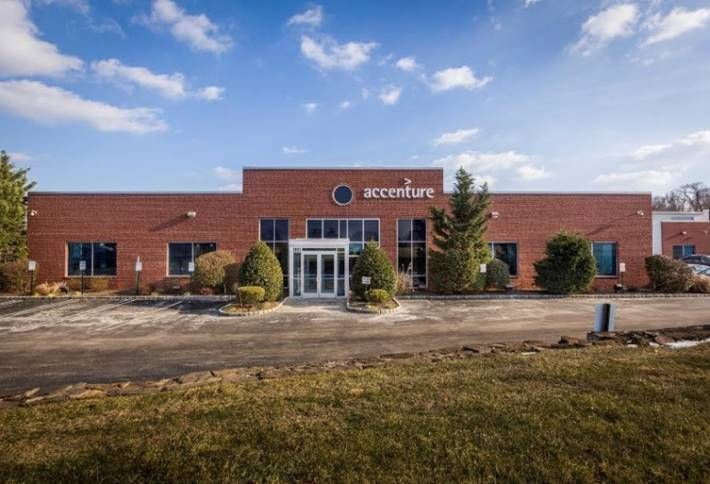 All of these markets also have shrinking office vacancies and demonstrable rental growth, Steve says. "They're experiencing very little, if any, new supply, while there's high demand for modern, state-of-the-art office space." The $250M Roseview-PMRG Fund I, which was formed by PM Realty Group and the Roseview Group, acquired the 102k SF 211 S Gulph Rd in King of Prussia as its first acquisition in greater Philadelphia.

3. Even in the current market, do office properties need competitive features? 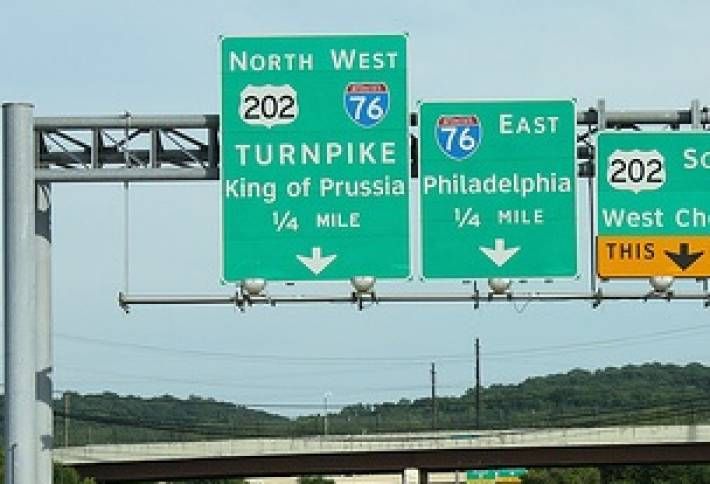 They do, Steve says. "211 South Gulph Road provides the market with the type of space employers and their employees are demanding—“Google” type office space with ceiling heights of up to 20 feet, natural light from oversize windows, an open plan, raised floor and above-market parking ratios." The demand for creative and collaborative space is growing in every market, not just the urban cores.