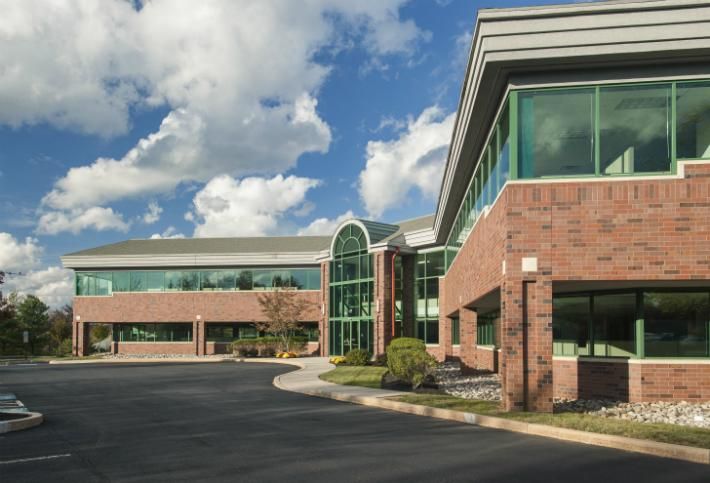 Media, Pennsylvania-based The Henderson Group has entered a new phase of its existence with a purchase of office space in Newtown Square.

It started as a construction company in the 1920s, and Henderson Group has gradually transitioned to a development company over the course of the 20th century. Now, with its $42M purchase of four buildings on Campus Boulevard from Brandywine Realty Trust, Henderson has begun its next phase, focused on acquisitions of existing properties.

The buildings, at 11, 14, 17 and 18 Campus Blvd., total 250K SF of offices that is 80% occupied, with all but 17 Campus fully occupied. With its acquisition, brokered by JLL, Henderson Group owns 3M SF of office space and hopes to reach 10M SF within 10 years. Though it plans on focusing on acquisitions going forward, it will not be excising its development functions just yet.

Henderson still owns 200 acres of vacant land in Greater Philadelphia for such build-to-suit projects as the 70K SF building it completed in August for Franklin Mint Credit Union in Chadds Ford. 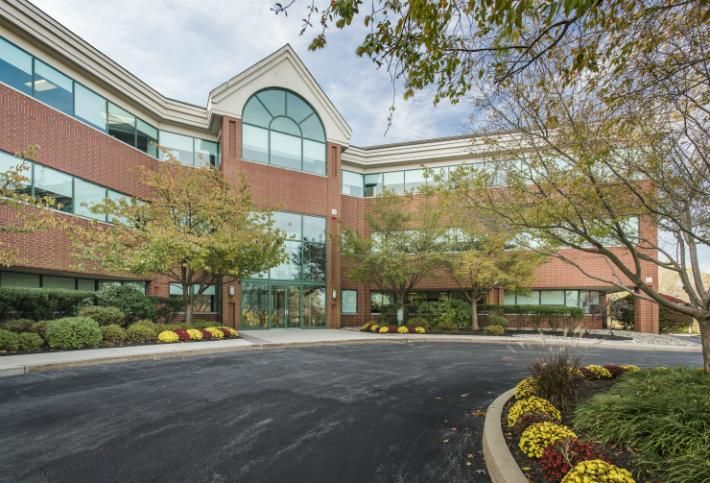 For this and future acquisitions, Henderson will be looking to bring in capital partners, but it is the sole source of equity in the Campus Boulevard portfolio so far. The company financed the acquisition with a $29M loan from Genworth Financial.

“To get the deal done quickly how Brandywine wanted, it was easier for us to just close with our equity and to bring in outside partners afterwards,” Coyle said.

As for potential equity partners, Coyle said that some are looking to buy into the portfolio as it is now and infuse capital to reposition the vacant, 50K SF 17 Campus Blvd. for new tenants. Others are waiting to buy into the properties when they get closer to fully leased.

“The building is fully stacked with cubicles in great condition, and the space is in great condition, so if someone out there had an immediate need to move in, we could honestly sign a lease and turn the keys over ASAP," Coyle said. "Someone else might want to invest more money, move walls or upgrade lighting, but nothing out of the ordinary in the market would need to be put in the space.”