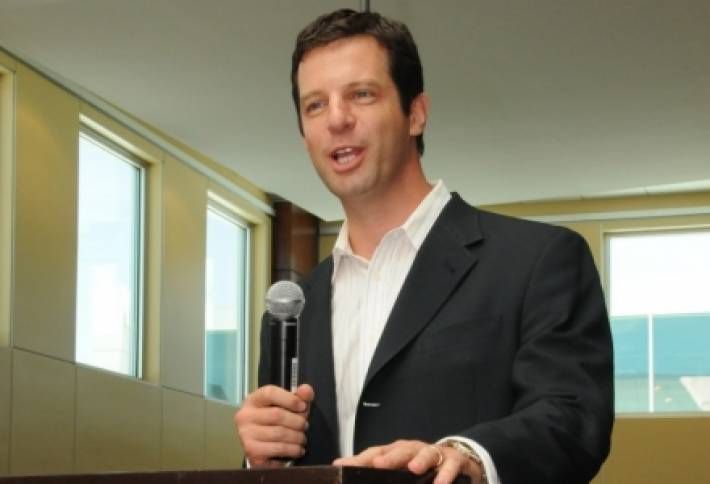 Keystone Property Group CEO Bill Glazer, who will speak at BOLD 14, tells us that the fundamentals of the Philadelphia market are strong now because companies are hiring. They’re expanding and want to reinvent their space. “The office of the 1990s and 2000s is going away,” he says. Though demand for office space is stronger now than a few years ago, that doesn’t mean demand for just any office space. Bill tells us landlords need to reinvent their offerings, too, by providing open, collaborative space, connectivity, and the amenities that tenants want. 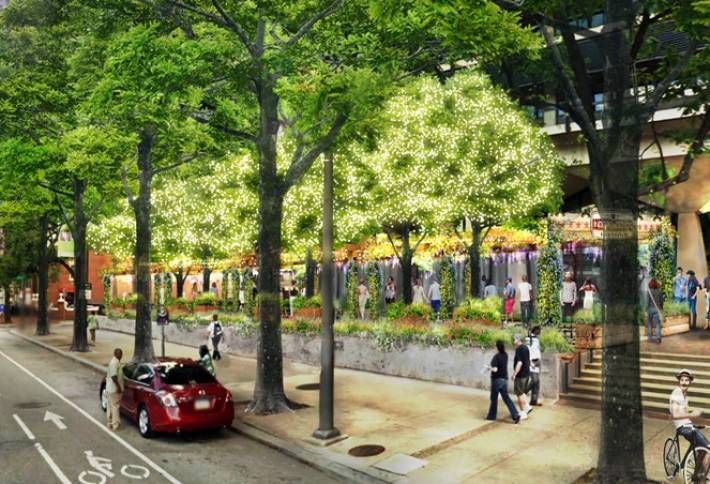 In a JV with Mack-Cali Realty Corp and Parkway Corp, Keystone acquired its first Downtown Philly property last year, 100 Independence Mall West, for $40.5M. Now the partners are busy on a $21.4M upgrade (converting lower level to a 110-stall parking garage), pleasing major tenants Dow Chemical and the GSA. Restaurateur Michael Schulson's Independence Beer Garden (pictured) and the cafe La Colombe (opening soon) are the kind of amenities that the rising generation wants, Bill says. Keystone has been an active investor in its home market and nearby, such as a portfolio of 12 buildings in NY, NJ and Connecticut earlier this year. Bill says Boston and its suburbs are attracting a lot of attention as well. "The DC suburbs have been out of favor, but the area is also poised for growth due to its cyclical nature, and the increased infrastructure spending in NoVa." 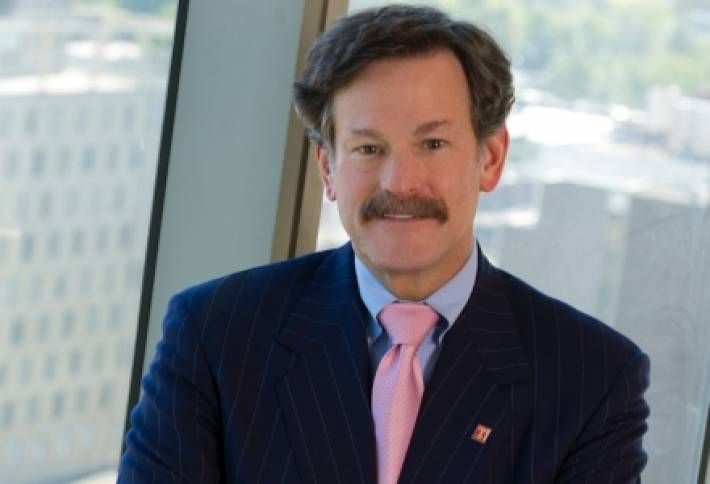 Temple University Health System CEO Larry Kaiser, a speaker at our National Healthcare Summit—who's also dean of the Temple University School of Medicine, a thoracic surgeon, researcher, and author—tells us that alignment between physicians, hospitals, and other healthcare providers (nurses, physician assistants, pharmacists, dietitians, and physical therapists, et al) is key to surviving in the current healthcare environment. It's critical to deliver care in the most cost-effective setting, he says, which elevates the importance of the outpatient experience and even expanding care to the home using new technology. 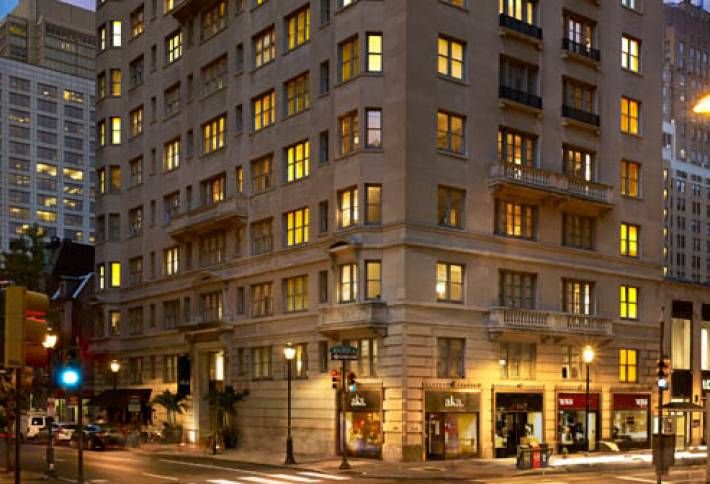 Korman Properties co-CEO Bradley Korman will speak at our Philadelphia Multifamily Summit. Korman Properties' luxury extended stay AKA brand has been developing the idea of “elastic living,” which involves meeting the needs not just of business travelers, but those who need temporary living space for a variety of reasons. And maybe the fact that AKA Rittenhouse Square has one of the 10 best bars in Philly—called a.bar--according to Philadelphia magazine, will come up.