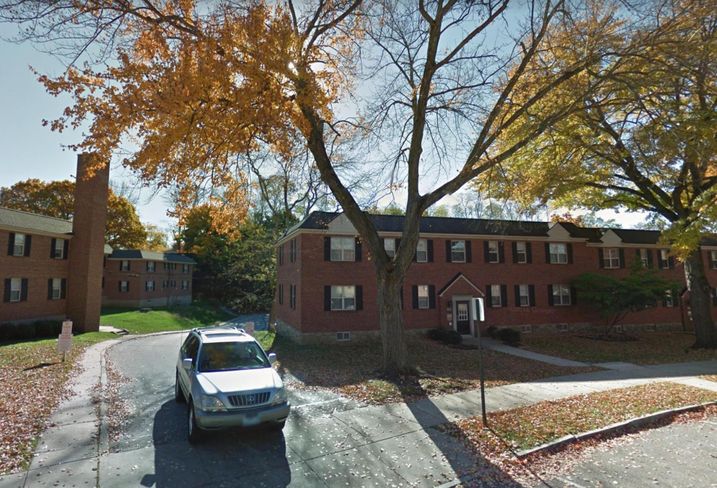 Morgan Properties has closed on an acquisition that it says makes it the largest owner of multifamily assets in Pennsylvania.

Morgan announced on Thursday that the final terms of the purchase from Lone Star Funds included 10 multifamily properties for a total of $890M, rather than the 15-property, $1.4B deal that was initially reported a month ago. Seven of the properties are in the western suburbs of Philadelphia and three are in Northern Virginia.

Morgan, based in King of Prussia, adds 4,130 units to its portfolio with the purchase — 2,346 of them in Pennsylvania, bringing its total unit count in the state to 9,300. The specific properties, as reported by the Philadelphia Business Journal:

The properties are the latest in Lone Star's sell-off that has brought in over $2B so far; it also sold a $1.1B portfolio centered in the Washington, D.C., area to Kushner Cos. in February. Morgan Properties President Jonathan Morgan told the PBJ that the properties are a "forever hold," also calling it "generational real estate."

Morgan also plans to invest $20M in renovations and improvements across the 10 properties, its announcement read. With the transaction, it has surpassed the 50,000-unit mark for the first time since the company was founded in 1985. Morgan also claims to be the largest multifamily owner in New Jersey and Maryland.