Philadelphia has benefited from an increased national profile in the past few years among residents and investors alike, but those who may wish it to grow as fast as its Northeast neighbors like New York City and Washington, D.C., may be playing a dangerous game. 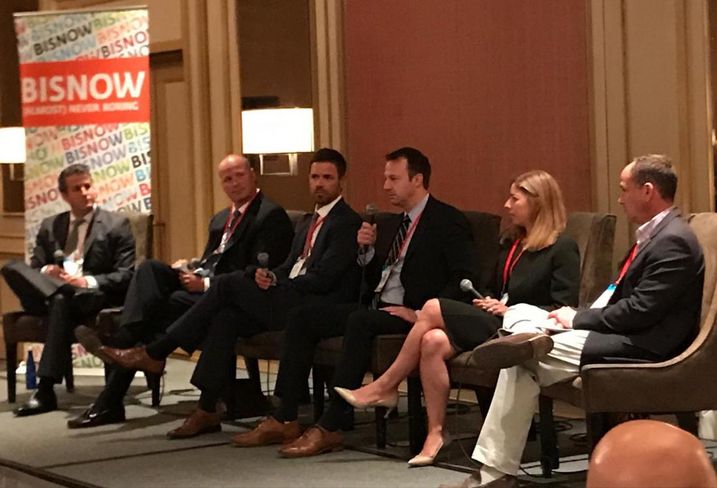 The question of the day at Bisnow’s Philadelphia Multifamily Forum last week was whether the city is becoming overbuilt. According to Walker & Dunlop Managing Director Chris Doerr, Philly has 9,000 apartments under construction, which pales in comparison to the 29,000 in D.C.'s pipeline and the 72,000 in New York.

Whether a city is overbuilt goes beyond the raw number of apartments, however. D.C. and New York remain the government and finance capitals of the country, bigger industries than anything Philly can boast. Even among more comparable markets like Atlanta and Austin, Philadelphia’s rates of job and population growth are relatively sluggish.

“We’ve got to be very cautious here, because we don’t have those fundamentals and probably never will,” Lowe Enterprises Senior Vice President John Gaghan said.

The large majority of incoming multifamily construction is in Center City, which does provide some optimism that surrounding areas could remain fertile for new apartments. But firms that count Philly among a multi-market portfolio do not see much runway in the market.

“There looks like there could be a slight lapse and softness in 2017-18,” LEM Capital partner David Lazarus said.

“When we were looking ahead to now from three years ago, we decided to shift into the condo space” rather than rentals, Dranoff Properties Chief Investment Officer Julia Gutstadt added, noting her company renovated Class-A stock like its Left Bank building in University City to remain competitive with incoming apartments.

Another limiting factor in Philadelphia is the scarcity and high cost of construction labor and loans. It is a growing problem across the country, but Philadelphia’s lower rent prices compound the issue.

“Getting a construction loan is almost as hard as finding an equity partner in this environment,” Doerr said. “I think that will serve as a governor, and two-thirds of incoming deals [nationally] will never make it.” 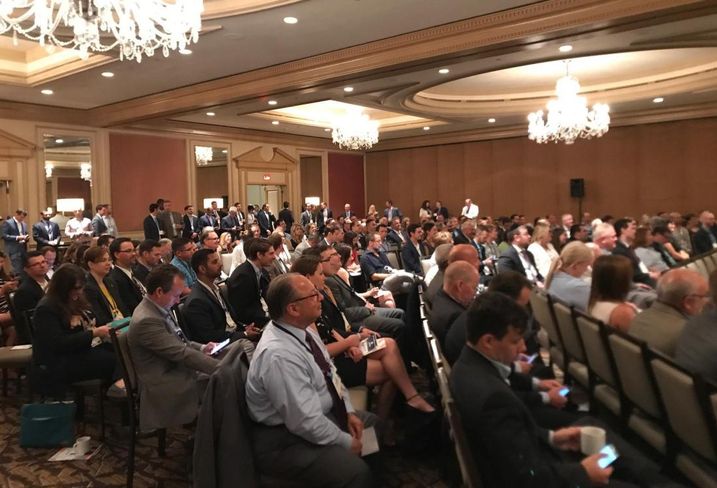 If some projects are not completed, and some do not even get started, then the forecasts of oversupply could become moot.

“You could actually see rent spikes in two or three years because there won’t be new construction,” HFF Senior Managing Director Jose Cruz said. “And then new construction will take two years to deliver, so I’m actually bullish.”

It looks like Center City may be cooling off in the immediate future, allowing for more activity in the suburbs, where value-add is the investment of choice. New construction has arrived in areas like King of Prussia and Phoenixville, but investment dollars are chasing value-add properties like never before.

“There’s a significant amount of money chasing renovation properties, and those cap rates can dip to the 5% range,” Cruz said. “But the attractive part is that you can take that rate with renovation and end up with yield as high as 15%, so that remains an attractive deal.”

The crowded Center City Class-A market and the burgeoning value-add sector underscores what has become an increasingly wide gap between Class-A construction and Class-B.

While it is commonly accepted that new construction needs to charge a certain rent in order to recoup high construction costs, perhaps few realized just how big the gulf is getting. Lazarus said only 178 new Class-B apartments were delivered across the country last year.

“We’re all focused on these new Class-A units and where the tenants are coming from, but what’s really going on is that there’s an affordability crisis in this country,” Lazarus said.

Until someone can crack the problem of Class-B construction, or add apartments along with value to their acquisitions, it looks like Philadelphia’s multifamily market will remain tied to its modest transaction volume, job and population growth, with all the advantages and disadvantages that come with it.

“Overall, there has certainly been a shift in the last five years in terms of the interest in Philly, thanks to cap rate compression in the primary markets surrounding us,” Gaghan said. “The biggest struggle with that is how low the deal volume is in this city. It places a limit on the investor pool. But the market’s safety has been very important for investors, because of how well the city performs in a downturn.”