The Class-A supply of industrial space in Eastern Pennsylvania is dwindling, but demand isn't. The market is so robust that it's even seeing spec development. That's why we're excited to present the 5th annual Philadelphia Industrial Update starting at 7:30am on Nov. 17 at the Loews Philadelphia Hotel. 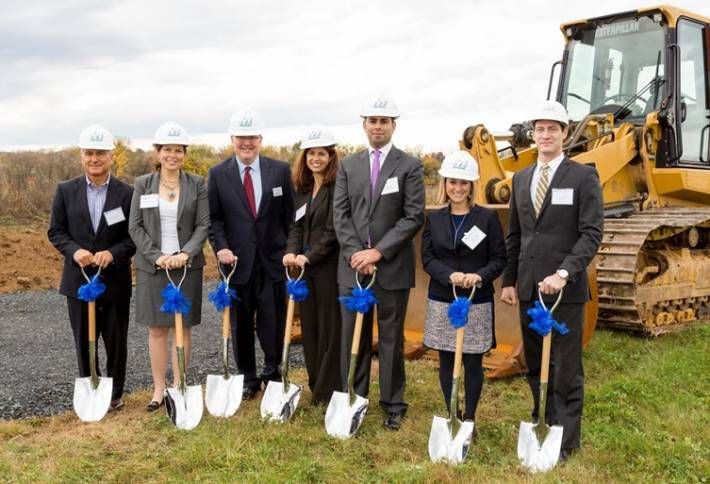 The industrial market in Eastern and Central Pennsylvania is going to continue to expand, with several developers commencing construction on a spec basis, Dermody Properties SVP-capital deployment Jeff Zygler, who will be one of our speakers, tells us. "Market fundamentals are currently very healthy, with several major tenants circling the market for limited Class-A space." Snapped: groundbreaking at Dermody's 475k SF LogistiCenter 33 development in the Lehigh Valley market; Jeff is third from the right, standing with other Dermody execs and members of the JLL leasing team and PCCP, capital partner on the project. 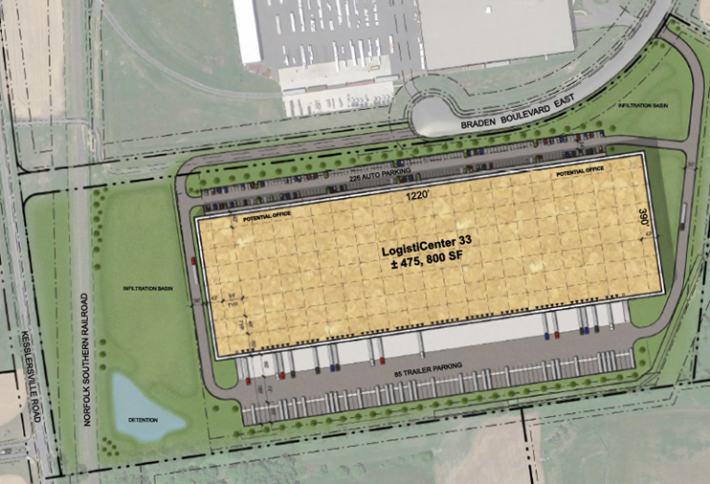 Current fundamentals have allowed landlords to push lease rates on new product as well as tenant renewals, Jeff adds, and sellers are realizing attractive returns given the limited Class-A product for sale and availability of low-cost capital for buyers. Dermody recently completed two spec development projects in the Central Pennsylvania market, and is developing two more for delivery in mid-2016, he says. 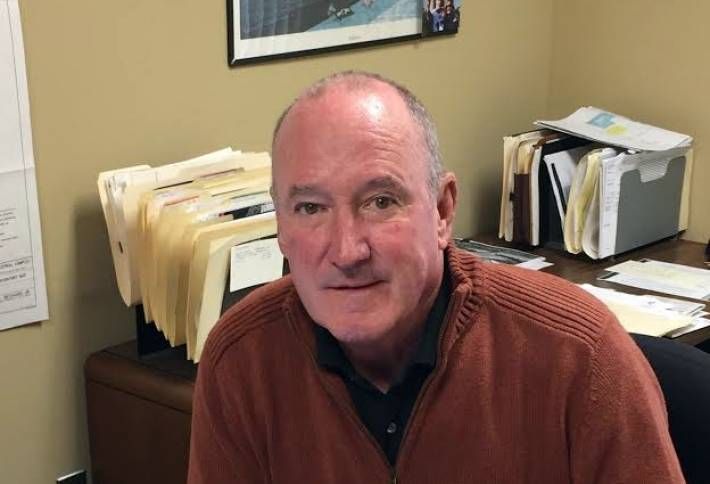 "While the classical definition of a recession has passed, the impact is still being felt by many sectors of the economy," notes Pureland Group partner Charlie Walters, who will also be a speaker. Charlie's seen a steady increase in industrial activity. Compared to the recession, the prospects now are "more serious, qualified and realistic." The rents are moving upwards, with less demand for concessions, and Charlie says he foresees the trend continuing. 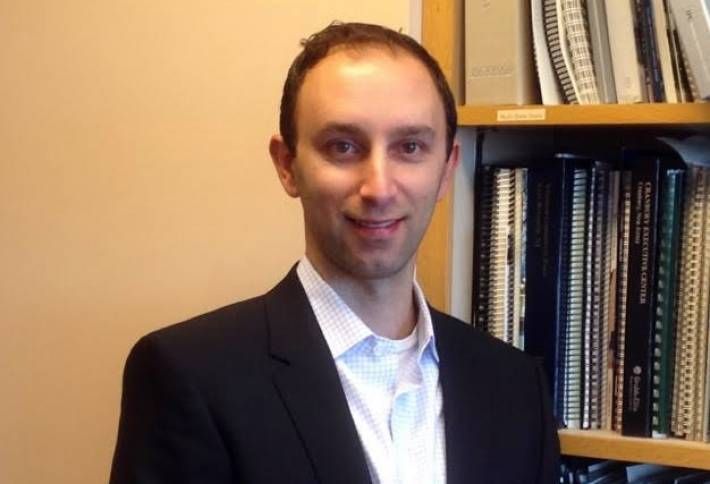 Endurance Real Estate Group president Benjamin Cohen, who will also be a speaker, tells us that the continued growth of e-commerce, recovery in housing markets and the consumer-based economy will result in continued demand for functional industrial assets in the Philly MSA. Next year, he says, should see a continuation of the leasing demand exhibited in 2015. 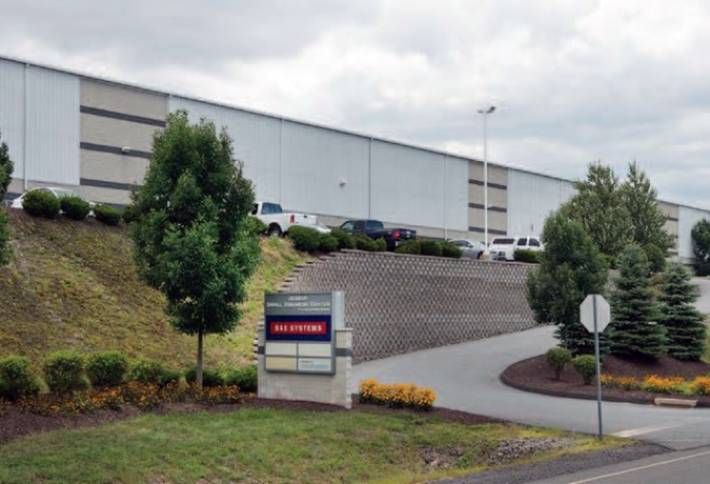 "Due to the amount of new construction in the pipeline, there will likely be a modest uptick in vacancy rates ahead, but since we'll end 2015 with record low vacancies, it should continue to be a landlord's market for Class-A options in Eastern Pennsylvania," Benjamin says. Snapped: The 166k SF 7 Alberigi Drive in Jessup, part of the I-81/NEPA portfolio that Endurance acquired earlier this year.

Hear more about the hot industrial market at our 5th annual Philadelphia Industrial Update, beginning at 7:30am on Nov. 17 at the Loews Philadelphia Hotel. Sign up here.