Philadelphia’s growth as a commercial real estate market over the last decade has been invigorating for business and government leaders, but its concentration in Center City and University City has increased the gap between the haves and have-nots, highlighting for many the progress that still needs to be made. 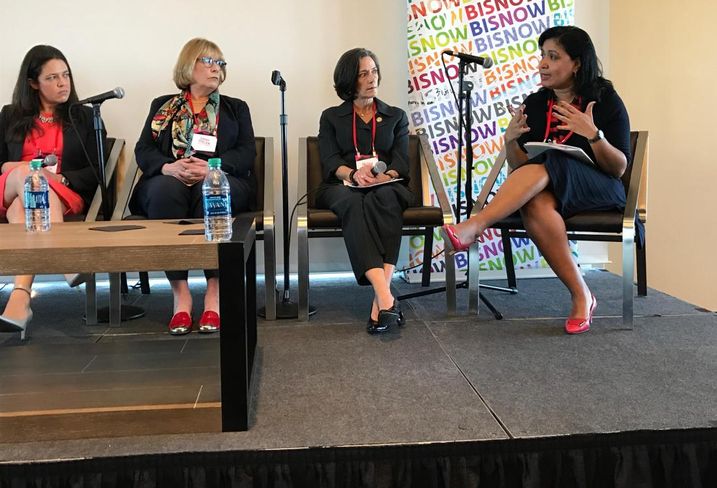 One of the most frequent questions for developers regarding any major city has been the possibility of preventing Millennials from moving back to the suburbs when they start families. With the amount of multifamily being planned and built in Philadelphia, keeping demand high is essential to prevent a major downturn, but the single biggest factor in retaining that demographic is the quality of schools.

Philadelphia’s public schools lag far behind its suburbs in terms of performance, but its negative reputation can be a self-fulfilling prophecy.

“It’s important to talk about public schools in Philadelphia not as bad, but as trending upward,” PIDC’s Prema Gupta said. “There is so much energy and innovation, I feel incredibly bullish about the direction of school districts in Philadelphia.”

“If we want to improve our schools, Millennials who are moving out need to stay and be part of the solution,” Philadelphia Planning and Development director Anne Fadullon said.

For businesses, one of the programs that they have supported most strenuously — the 10-year tax abatement on new construction — may be one they need to think differently about to keep those young families around.

“The appropriate balance between abatements and losses is necessary," City Councilwoman Maria Quiñones-Sanchez said. "As good as abatements have been for business, they’ve taken money from our schools."

But the focus on Millennials may itself be slightly misplaced, thanks to their visibility and influence on cultural and retail trends. There are other groups, especially in Philadelphia, that may have just as much of a demographic impact.

“We need to talk about immigrants,” Fadullon said. “The reason we’ve had a population growth in the last few years is because of immigrants, and we’re doing them a disservice by ignoring them.”

According to Fadullon, Hispanics are the only ethnic group that has seen an increase in homeownership in the last decade in Philadelphia, a trend indicative of their solidifying place in the community and one that needs to be supported and fostered. 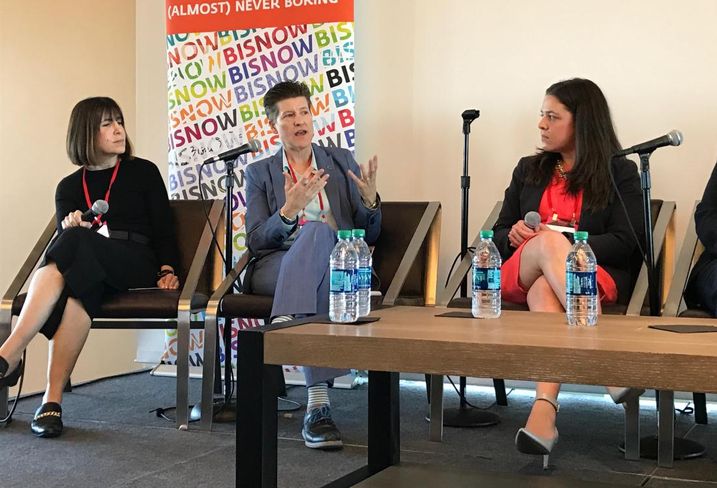 Quiñones-Sanchez stressed the importance of programs allowing lower-income homeowners to keep and maintain their homes, both as a way to support nearby businesses and to stave off homelessness. Remaining in one’s homes is a major priority for the senior population as well — a demographic growing as quickly as any in the area.

“So many things seniors want — access to transit, walkable grocery stores and healthcare — are the same things that Millennials want,” Fadullon said.

With discussion largely focused on what Philadelphia can do to both attract investment and support its residents, Fadullon gave a crucial exhortation to business professionals to offset some of the damaging federal cuts on the horizon from the Trump administration.

“We’re going to have to be really creative, because if some policies from the federal government come down, it’s going to be on the people in this room to keep this city from taking a nosedive,” Fadullon said. “We cannot let the federal government just walk away, especially in regards to infrastructure. It’s great that they’re talking about infrastructure, but they’re also talking about gutting public transit, which makes no sense for our current climate.”

One of the ways in which Philadelphia could use the private sector to overcome a lack of support from the federal government is the way in which it negotiates zoning, land-use and tax agreements.

“Now that Philadelphia has something that people want, we’re going to start asking for things in return,” Fadullon said.