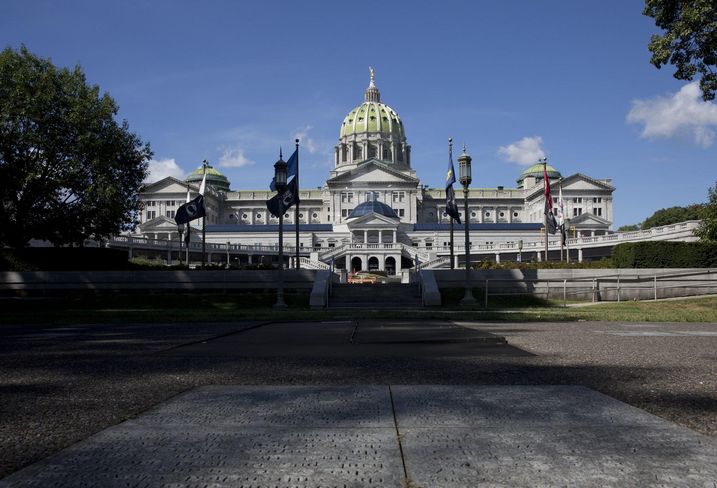 Wolf’s March 19 stay-at-home order shut down all public and private construction sites because they weren’t “life-sustaining,” making Pennsylvania the only state to issue such an order. Though Pennsylvania contractors could get waivers for their locations, Turzai said May 14 on a Bisnow webinar about the state’s construction sector that the process had “no sense of consistency or due process.”

Turzai last month introduced House Bill 2400, which would allow construction projects to reopen provided they adhere to the Centers for Disease Control and Prevention guidelines to mitigate the spread of the coronavirus. The bill passed the House on April 21 and is pending in the Senate, according to the Legislature’s website. Two days later, Wolf announced that all construction would resume May 1, before broader reopening plans began to take effect May 8.

“I prevailed upon the governor in a private conversation to open up construction on May 1,” Turzai said.

Like other critics of the pandemic response, Turzai said he believes the threat posed by the coronavirus is overblown. He noted that about 70% of the state’s 3,943 COVID-19 deaths were from elderly residents of nursing homes and other long-term facilities. Pennsylvania’s hospitals are treating about 2,129 people with the disease.

Wolf and other governors are coming under increasing pressure from Republican lawmakers and some citizens to lift restrictions imposed when the pandemic began in the U.S. in March.

In Pennsylvania, the attacks took a nasty turn last week. Wolf levied accusations of cowardice at officials in six Republican-led counties who have threatened to defy his timeline for reopening businesses. The push to reopen is seen by some Democrats as a political move to curry votes for President Donald Trump.

“On Thursday, the president visited Pennsylvania, one of several battleground states crucial to his re-election, where the political combat over limiting the virus’s death toll or easing its economic devastation could have weighty consequences in November,” according to the New York Times.

Six Northeastern governors announced last month that they would collaborate on developing plans to reopen their economies.

Dr. Anthony Fauci told Congress last week that if restrictions are ended too soon, “there is a real risk that you will trigger an outbreak that you may not be able to control.”