Philadelphia Council Member On CRE And The City's Budget 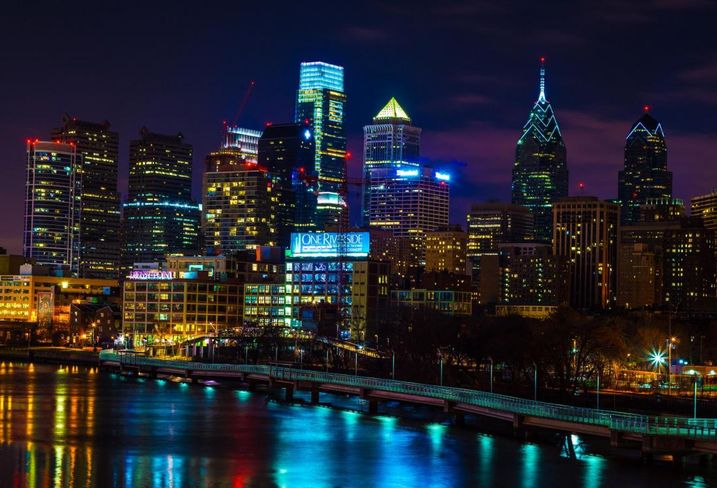 Philadelphia City Council member Maria Quiñones-Sánchez this week said the commercial real estate market will play a key role in restarting Philadelphia’s economy and helping fill budgetary shortfalls as the city deals with the financial and social challenges left in the wake of the coronavirus pandemic.

Speaking at an April 28 digital town hall hosted by Bisnow, Quiñones-Sánchez noted that the worst health crisis in more than a century exacerbated problems such as crime and poverty that have festered in the city for decades.

Quiñones-Sánchez, who was first elected in 2007, has a unique vantage point on Philadelphia's challenges since her district includes the Kensington neighborhood, which is at the epicenter of the nation's opioid crisis and on the front lines of the pandemic. She has pushed the city to open a coronavirus testing facility in Kensington.

She said the health of commercial real estate and of Philadelphia at large are inextricably entwined.

"There is tremendous interest on the city's part to get people building," she said. "Our dependency on the real estate transfer tax and the building boom that we saw over the last three or four years has been critical to the amount of money that the city has been able to bring in. The real estate transfer tax helps fuel our Housing Trust Fund that helps us build affordable housing. The Department of Licenses and Inspections brings in $70M a year."

Challenges abound for Philadelphia that have an impact on commercial real estate.

Tourism is a big business in Philadelphia thanks to the Liberty Bell and other historic attractions. In recent years, thousands of partiers have come to town for Jay-Z's "Made in America" festival. Quiñones-Sánchez doesn't think the annual event is doable this year because of the pandemic. Like in many other cities, some Philadelphia hotels have shut their doors because business has dried up.

Then there's the Philadelphia School District. The system was under state control for more than a decade and has been a fiscal mess. Philadelphia officials have long accused lawmakers in Harrisburg of not providing them with enough education aid. Their latest dispute is being litigated. Before the pandemic, the city was making some progress in stabilizing the district's finances, providing it with $1B in "new money" over the past four years because more funding wasn't coming from the state or federal governments, according to Quiñones-Sánchez.

"This is a tough one," she said. "When the feds and states don't step up, we have to step up. These are our kids. We thought we had a little bit of breathing room and then the pandemic hit."

The district now expects a $1B shortfall over the next five years.