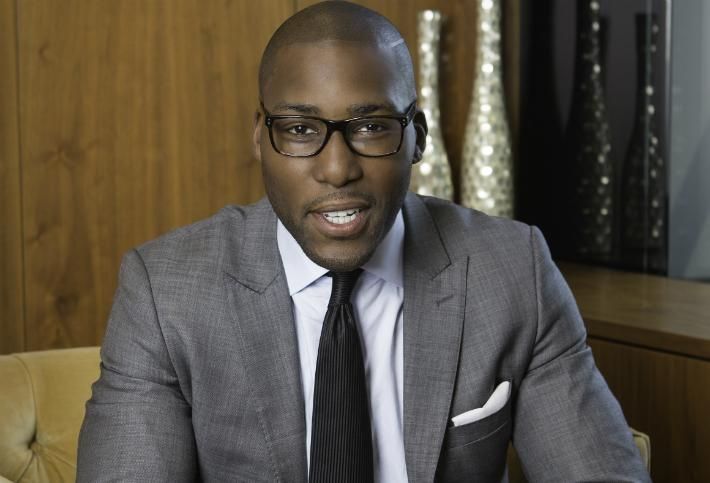 Davis has not announced how he plans to expand his $30M footprint in the Philadelphia market. Steinbridge acquired 60 homes in Philadelphia as part of a $425M initiative it announced in 2017. The company's portfolio includes single-family homes, multifamily properties and commercial offices.

One reason Davis is so bullish on Philadelphia is that the coronavirus has not hit the city as hard as other metros. Total infections in Philadelphia now top 9,200, while 365 people have died from COVID-19, according to local media reports.

"If it is true that Philly has plateaued in the spread of the pandemic then it did not experience what New York, Connecticut and New Jersey experienced," Davis said during Bisnow's Philly Capital Markets & Dealflow webinar April 16. "That could bode well for Philadelphia in the short-term."

The coronavirus pandemic has forced commercial real estate developers like Davis to consider scenarios that would have been unthinkable not long ago, like what might happen if there is a prolonged shutdown of the U.S. economy.

"Let's be clear, if this goes on for six more months, the American economy as we know it does not exist," he said. "This is the Great Depression plus the financial crisis put together."

Even before the worst health crisis in more than a century occurred,  Americans were struggling financially. Americans typically have one to two months of savings, which they are tapping into to survive, Davis said.