Situated on the Schuylkill five miles up from Center City, historic Manayunk is a city within a city: so Philadelphian, yet so distinct. (Resist the urge to turn your watch back when you get there.) Here's why this former mill town, which has weathered many ups and downs over the years, is back again. 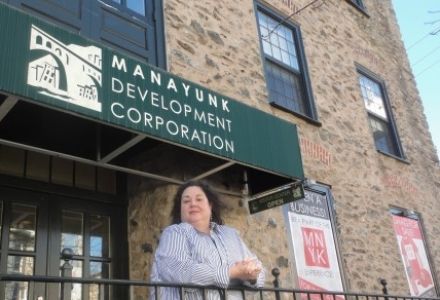 When Jane Lipton arrived at the Manayunk Development Corp in 2009, the neighborhood's image was on the fritz: high retail vacancy, a declining restaurant scene, and bar crowds deemed as nuisances. Through the rebranding of the popular Manayunk.com, Jane has taken a new approach to selling the community's many assets to shoppers, tourists, and longtime residents alike. Steadily, new restaurants have come in as Jane has stood with wary neighbors on quality of life issues. The youth scene is still here, she says; it's just not the only game in town for visitors to the Main Street district, which hosts over 100 businesses. 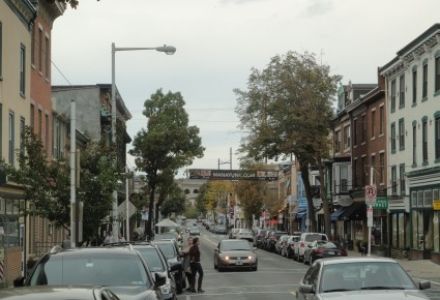 Occupancy on Main Street is now at 93%, and the retail scene includes many small-business startups attracted by affordable rents and a sense of community. Excitingly, says Jane, Manayunk is finding its niche as a hotspot for fitness retail: bike stores, trainers, and yoga studios take advantage of its location by the Manayunk Canal Towpath and high-turnout events like the annual bike race and the Philadelphia Marathon. The Michael Salove Co's Dan Histon adds thatÃ more tenants are signing long-term leases now, even up to five years, something Dan says he's never seen in 25 years of leasing in the neighborhood. 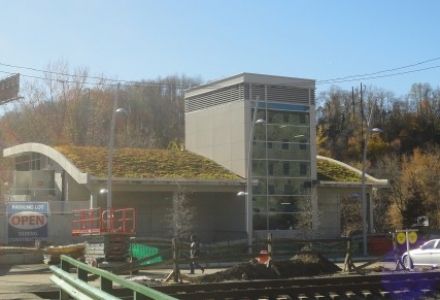 Manayunk's comeback is being defined just as much by the rebirth of its riverfront. Long underused Venice Island (pictured) is getting a performing arts center and children's play area through a $53M public works project due for completion in 2014. The Manayunk Canal will also get fresh water through the installation of a spillway and a sluice house. Jane thinks that the opportunity to create a public kayaking district in the canal, still in the works, could draw in families and out-of-towners like never before. 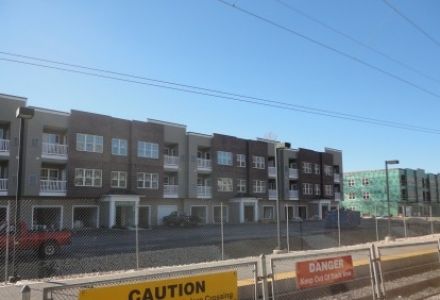 Such developments make it easy to forget about all the multifamily projects in the area, which is seeing a housing boom just like in Center City. The Station at Manayunk (pictured), an apartment development from J.G. Petrucci Co, will be a major transit-oriented development right next to the Ivy Ridge station, a 20-minute train ride from Center City. O'Neill Properties is also planning 500-plus units on the Lower Merion side of the river. "We will be the commercial corridor for those units," Jane predicts, as O'Neill will also renovate the pedestrian Pencoyd Bridge connecting them to Manayunk. And as Neducsin Properties' Dan Neducsin notes, Manayunk's easy accessibility from city and suburban points make for one of its strongest assets: "Geographically, there's no other location like it," he says.