A Piece Of Big Data Pie

In 2012, the world created about 2.8 zettabytesof data. (Most of it dedicated to baby panda photos.) By 2020, the volume might be 40 ZB. Thats 40 trillion GB, and it all has to go somewhere. Philly will get its share, say experts at last week's Bisnow Data Center Summitat the Ritz Carlton. 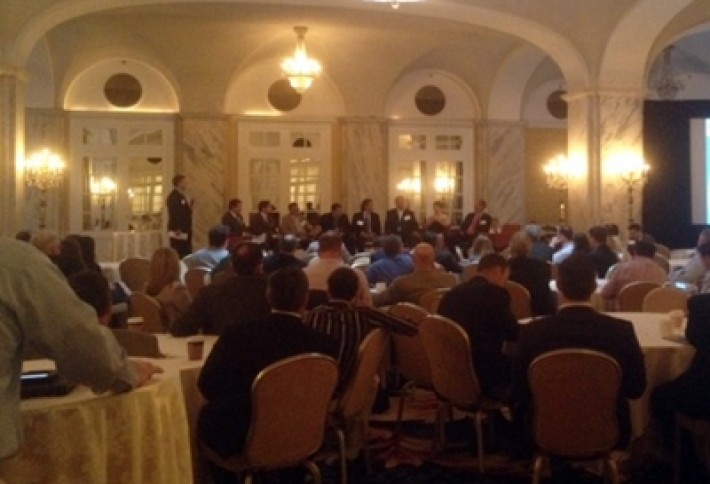 The panel told a crowd of 175 that some data centerdemandis driven by the corporate data movement tothe cloud. With that comes a strong emphasis on compliance and securitywhere is the data and, more importantly,is it accessible. (There's no worse feeling than knowing a 12-year-old with an iPad can hack into your data storage.) Specific changes in certain industries are driving data center demand as well, such as the increased use of electronic records in the healthcare industry.

Our keynote, Utility PECO regional director of economic development Edward Piscopo, says his company identified data centers as a growth industry for the Philly area. Theres enough reliable electric capacity and plenty of fiber optics crisscrossing the region. Another positive is a strong workforce for the sector, including service providers. On the other hand, Edward notes that there are still negative perceptions of Philadelphia (among people who dont know the area or just read reports about certain sports fans) and strong competition from northern NJ and northern Virginia, two of the most robust data center markets in the country. 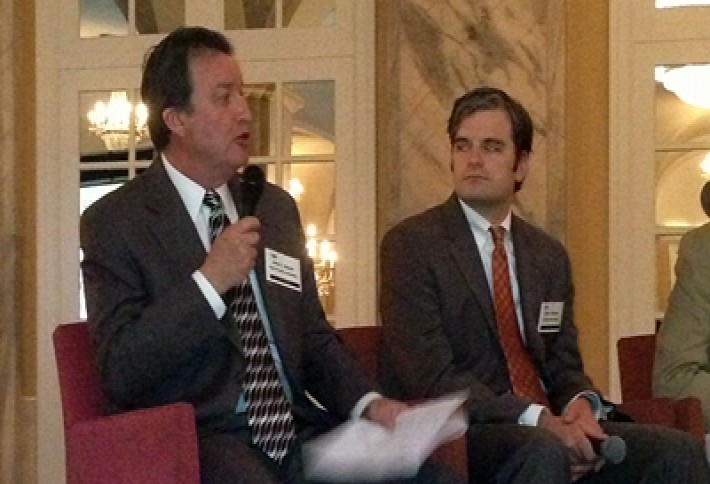 Real Property Solutions prez John Smyth and Comcast Business director of data innovation Chris Connor. Supply isn't necessarily keeping up with demand, the panel says, especially not in second-tier markets like Philly,which can be served with smaller--and less costly to develop--sites of around 20k SF to 30k SF. As long as data centers provide the same level of service in the smaller markets as they do in the larger markets, local users will be attracted to centers in second-tier markets. 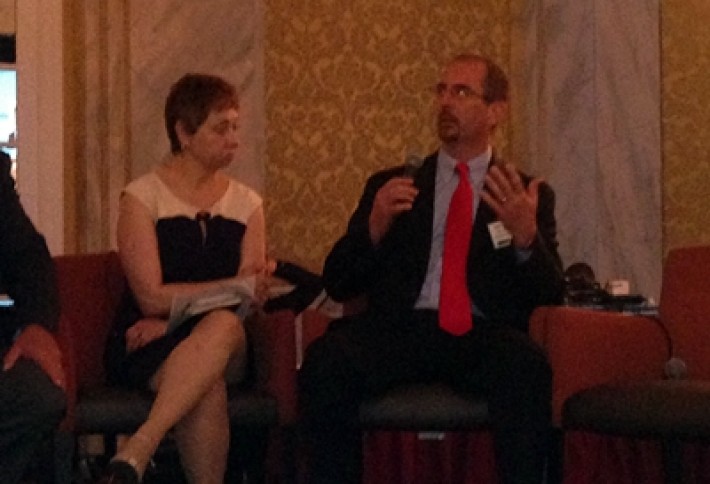 UPenn IT senior director Donna Manley and Enterprise Technology Parks COO Corey Blaine. Locating data at some distance from a companys core network is another major consideration, especially for disaster preparedness. Greater Philadelphia and the Lehigh Valley have the density of fiber networks to support city-based companies who want their data facilities away from the city. That dynamic is even attracting users who might otherwise stay in northern New Jersey or northern Virginia. 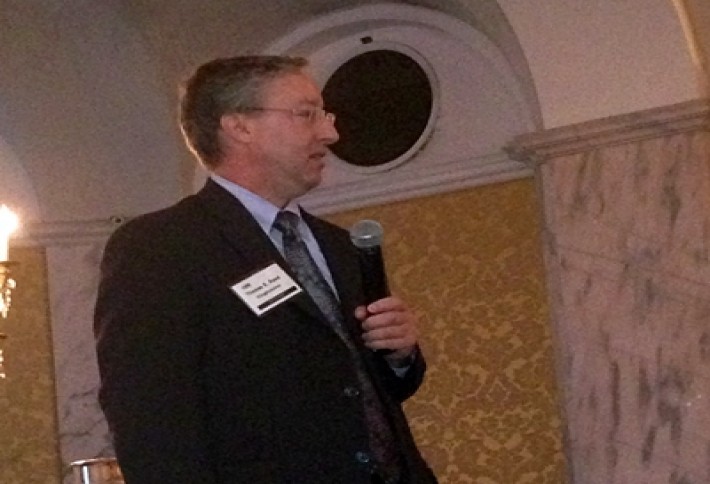 Moderating the panel was KlingStubbins VP Thomas Reed, who's overseen the development of some of the countrys most hardened and reliable technology-driven data centers. Hes also lectured at universities on tech applications in facilities.

If a wolf can take down a deer from either flank, does that make him bambidextrous? Send ideas, suggestions, and more awful puns to dees.stribling@bisnow.com