8 Cool Things You Can Only Do In Philadelphia

Philadelphia is a cornucopia of unique attractions—places to go, things to do and see that you can't find anywhere else. Rich with history both well-known and obscure, it's no wonder Philly was named the top tourist destination in America by Lonely Planet. Here are eight of our favorite spots that have no equal in the US. 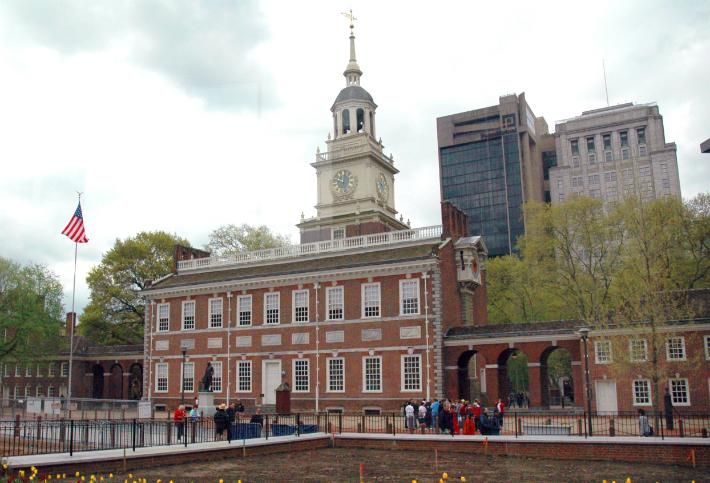 No matter where you go in Old City, you’re bound to stumble upon a crucial part of revolutionary history. In Independence Hall you can gaze upon the Declaration of Independence (although we don’t recommend quoting National Treasure while you’re there), the Liberty Bell is self-explanatory, and the Betsy Ross House and Benjamin Franklin Museum are great places to discover some of the oddest and funniest bits of early American history (like Ben Franklin’s incredible list of pseudonyms). And on the right day, you might just catch an impressively detailed impersonator. 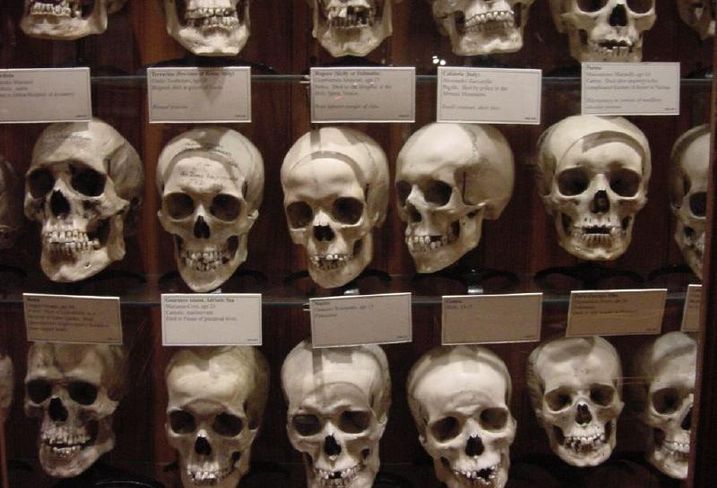 There might not be a better place in the world to combine real education with the rubbernecking appeal of a circus sideshow than this Center City spot. Along with the eponymous oddities such as conjoined twin skeletons and the Soap Lady, the museum boasts important pieces of American medical history like William Howard Taft’s jaw tumor, a vertebra from the body of John Wilkes Booth, and Albert Einstein’s brain (disappointingly, it’s the size of a normal human brain). Its collection of 19th-century medical instruments will make you feel grateful to be alive today. 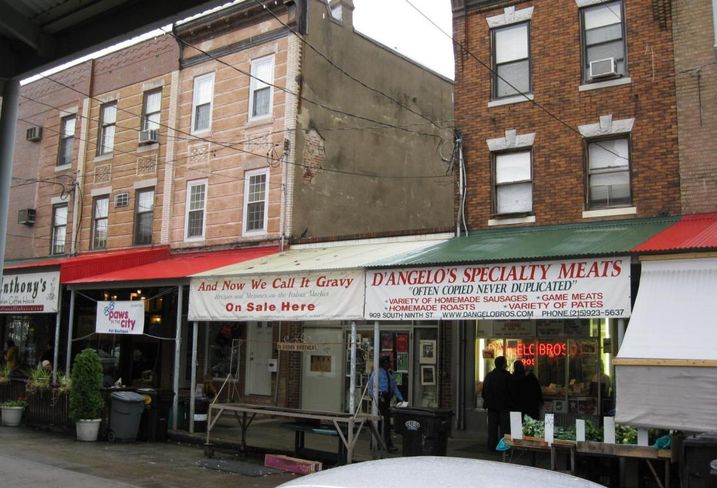 The open-air market is the oldest of its kind in the United States (there’s a lot of that in Philadelphia), and any day of the week you can pop on down to find any kind of meat, cheese, produce or fresh pasta you could ever want. It’s one of the best-smelling blocks anywhere on earth, and it all gets turned up to 11 at the annual Italian Market Festival (coming up on May 21-22 this year), which adds live music and entertainment to the mix, as well as a tournament of halfball, a street game that was all the rage in Philly back in the '60s and '70s. 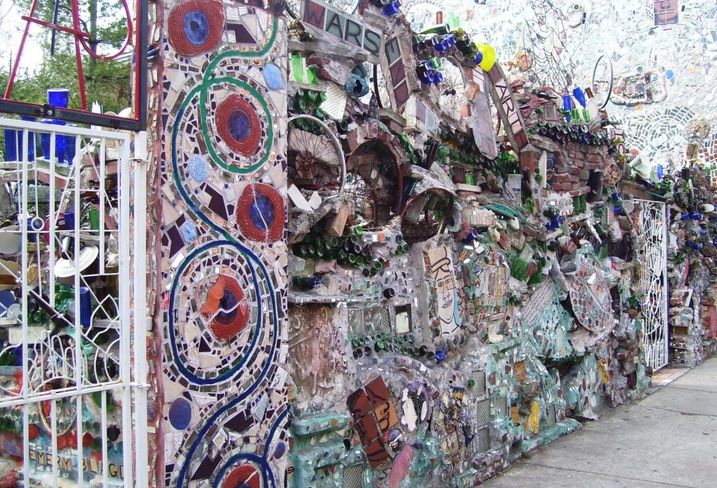 A figurehead of the South Street revival, the Magic Gardens started out as a dilapidated building, but longtime Philly mosaic artist Isaiah Zagar transformed the space over a period of 14 years into one of the most unique art installations you’ll ever see—a wonderment of found objects and tunnels that’s now home to everything from art classes and workshops to concerts and exhibitions. Every city has art installations, but few if any match the Magic Gardens’ combination of singular artistic vision and radical populism. 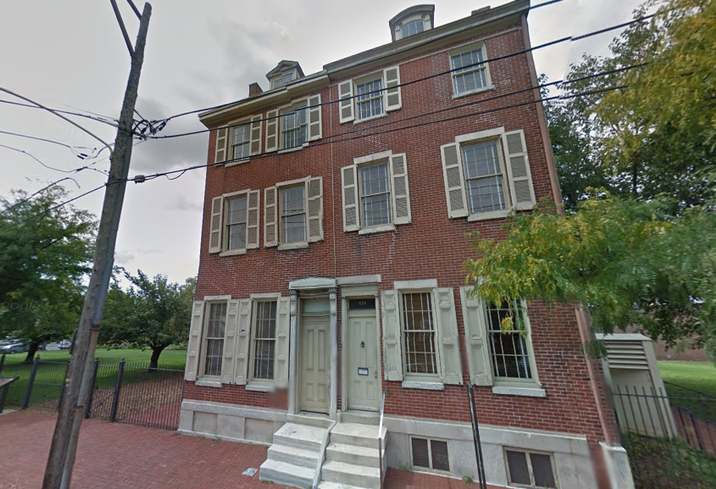 For six years, one of the most important writers in literary history called this Northern Liberties house his home. Now that it’s been preserved and converted into a museum, it’s the perfect way for visitors to remember Poe as more than the troubled author of The Raven and The Pit and the Pendulum—he was a disturbed man, but with an impressively varied body of work. In the three-story home is a basement that provided the inspiration for the haunting short story The Black Cat. 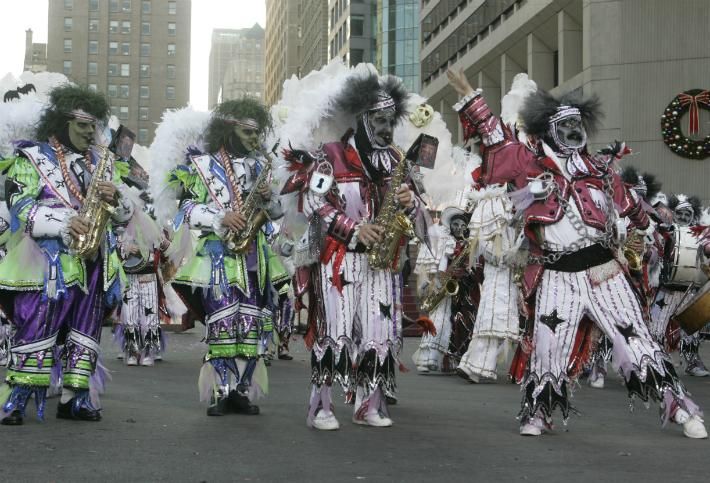 For one day a year—New Year’s Day to be exact—the Mummers are the biggest deal in Philadelphia, when their parade is the noisy, raucous, garishly dressed heart of the city. The costume contest has become legendary, and at the Mummers Museum in Pennsport you can view some of the best throughout the parade’s history, which goes back more than a century. You can also learn about the history of Mummers, which actually traces back to ancient Greece. But seriously, if you haven’t been to the parade, it’s worth fighting through the New Year’s hangover. 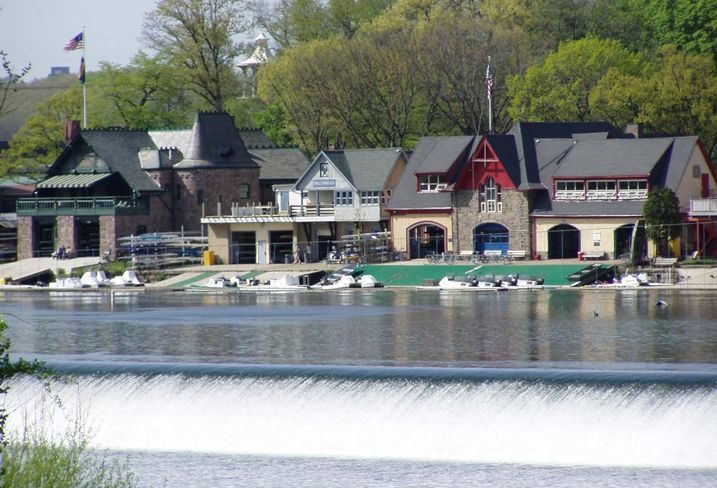 One of the first victories of the revitalization of University City was the beginning of the Schuylkill River Trail, which, when completed, will run 130 miles up the river from where it starts in Philadelphia. For now, the most urban parts of the trail have great views of the city skyline to the picturesque Boathouse Row, and the farther reaches have gorgeous nature to walk or bike through. 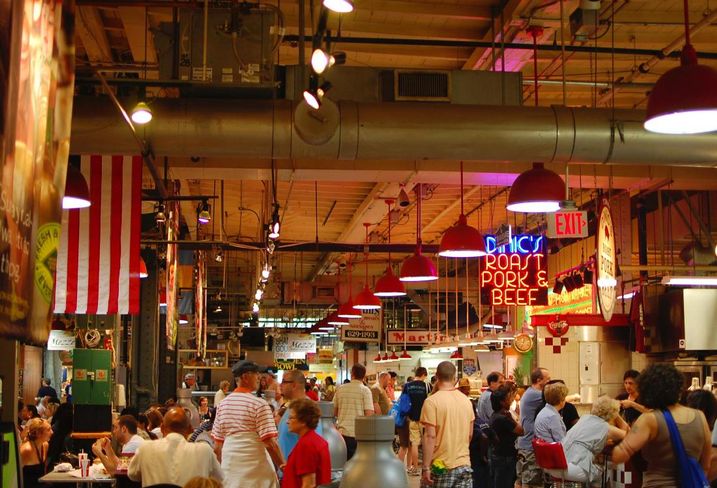 On the edge of Chinatown sits a market so dense with food stands and restaurants that you can go two dozen times and still not eat everywhere. Beiler’s Donuts is legendary, as is Bassett’s Ice Cream, and there are places to get locally sourced produce, meat and cheese, but if you show up hungry, your first destination might be DiNic’s, whose roast pork sandwich was named the best sandwich in America by Food Network’s Adam Richman. It stands up to the hype, too.