Ten years after the global economy collapsed under the weight of bad real estate lending practices, a prison sentence has been handed down to high-level banking executives at Wilmington Trust Bank. 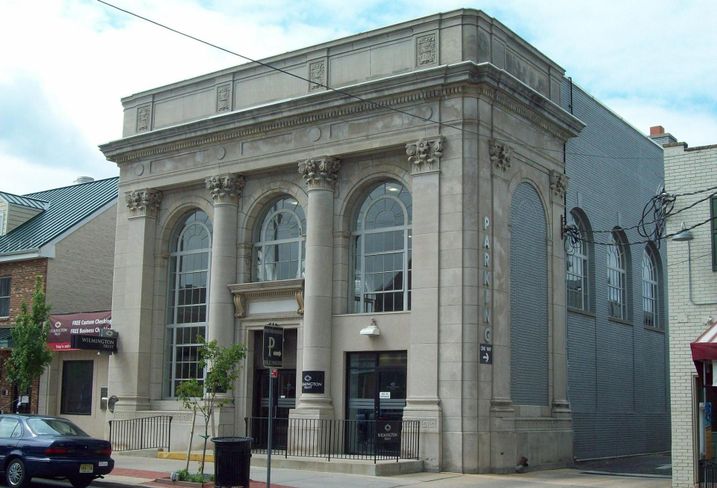 Wikimedia
The Wilmington Trust Company Bank in Newark, Delaware as of 2010

The executives were convicted of fraud, conspiracy and making false statements for lying about overdue real estate loans in an attempt to bring in more investment from private sources and the U.S. Troubled Asset Relief Program in 2008 and 2009.

Former Wilmington Trust CEO Ted Cecala was not indicted for any crimes, as federal prosecutors decided to focus on the easier cases his subordinates presented, according to the Inquirer.

In the fourth quarter of 2009, Wilmington Trust listed $10.8M in commercial real estate loans that were 90 or more days past due, though the true number was at least $326M, according to ABC News. That year, the bank brought in about $287M in private investment and $330M in TARP assistance based on its misleading disclosure statements.

At the time, Wilmington Trust was the largest bank in the Philadelphia region. By 2011, it was forced to sell to M&T Bank for a fraction of its former value and 700 of its employees had lost their jobs. More than 2,000 employees saw their retirement assets vanish as a result of the collapse, and shareholders — including Delaware's legendary DuPont family, which founded the bank around the turn of the 20th century — lost hundreds of millions in assets, according to the Inquirer.

In addition to their prison sentences, Gibson and Farra were each ordered to pay $300K in fines; both have stated plans to appeal. Wilmington Trust was initially named a defendant in the trial, but agreed to pay $44M in a settlement. The bank also agreed to pay $200M in the settlement of a separate civil trial.

TARP special inspector general Christy Goldsmith-Romero told the Inquirer that the sentences were among the longest given in the wake of the Great Recession. Of 65 bankers convicted of fraud, the longest sentence was given to former Bank of the Commonwealth CEO Edward Woodard in Virginia at 23 years, according to CNN.