Commercial real estate executives are “recession-proofing” their portfolios as U.S. economic growth appears to be slowing in the face of worries about the length of the cycle, unease surrounding the coronavirus outbreak and other concerns. 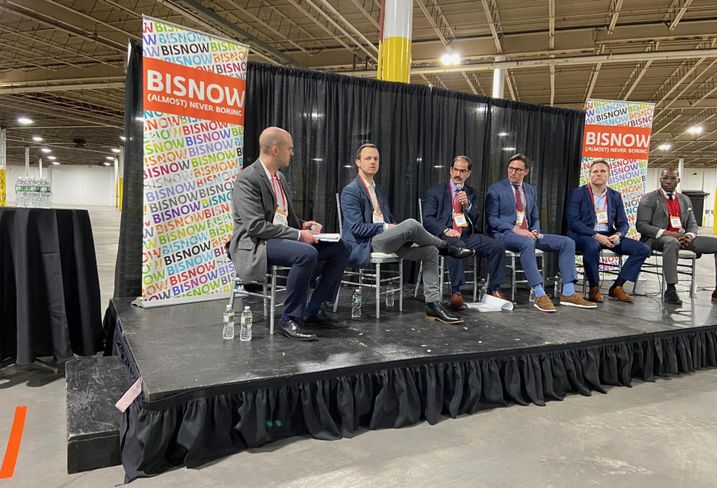 For many, such as The Steinbridge Group founding partner and CEO Tawan Davis, memories of the worst economic slowdown since the Great Depression are fresh.

In a panel discussion at last week’s Bisnow's Philly Capital Markets & CRE Financing event, Davis said developers won’t be able to count on their lenders if times get tough.

"Anyone who lived through the 2008-2009 financial crisis has probably walked away from the idea that relationship banking even exists," Davis said. "In our last refinancing, the person who was handling it on the bank's side was relatively young; he hadn't been through the financial crisis. I had. He kept saying, 'trust me, this is going to work out.' I was like 'Not so. I don't trust you.' I know that at the end of the day, even the largest firms with the largest balance sheets [during the Great Recession] suffered tremendously."

Many owners and developers are looking to deleverage to position themselves better for a soft economy. That can include stepping away from mezzanine lending, as Streamline Management is doing.

CEO Mike Stillwell said the company's capital stacks have historically started with equity investors, followed by senior lenders to finance the construction. A family office would then come in with a mezzanine loan to bring funding to 85% of the project's costs.

"That's great when the project is doing well," he said. "One of our strategic initiatives going forward is to get rid of the mezzanine debt and lower our leverage."

Argosy Real Estate Partners principal Sara Doelger reviews the downside risk of any potential investments to avoid getting overleveraged in any particular property and to ensure the company can cover its debt service in the event of economic challenges such as a decline in rental income.

None of that is particularly surprising, but one of its investment targets may be: Argosy has found opportunities in the retail market. Doelger said the company has seen different asset classes rise and fall over the past decade in mini-cycles, and many of its rivals have been overlooking retail. 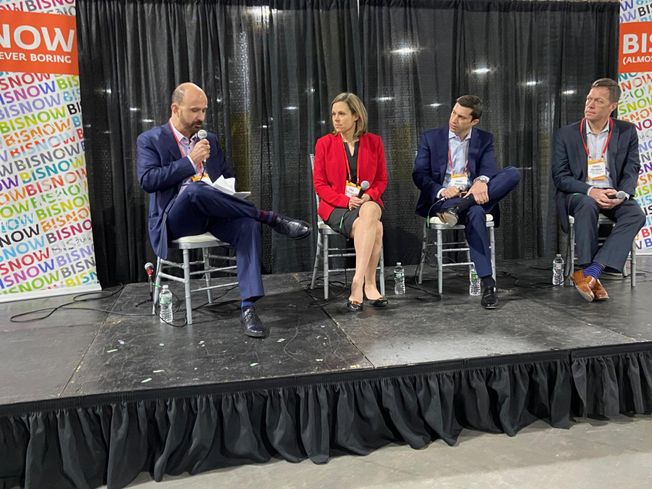 Argosy recently set up a core-plus fund to further its long-term investment strategy. The ability to hold a property until the economy improves can get an investor through a downturn.

"One of the things that can get you into trouble as an investor is when you are forced to sell at an inopportune time," she said, adding that the company has the flexibility to not worry about "everything going perfectly according to plan."

Morgan Properties principal Jason Morgan counts on historically low interest rates to protect his returns in the event of real estate prices being cut by a slowdown in the economy.

"It's a phenomenal interest rate environment," he said. "We have the ability to hold [onto properties] for 10, 15, 20 years, maybe longer, so we're not going to sell when the market pulls back."

For now, the worst-case economic scenarios commercial real estate executives are planning for are theoretical since a recent survey of economists by Bankrate.com pegs the odds of a recession before the 2020 presidential election at 41%. Commercial real estate services firm CBRE expects the market to have a “very good year” in 2020.

Though the outlook is rosier for 2020, a survey released by the National Association of Business Economists Monday found that 71% of respondents expect a recession in 2021 or later.