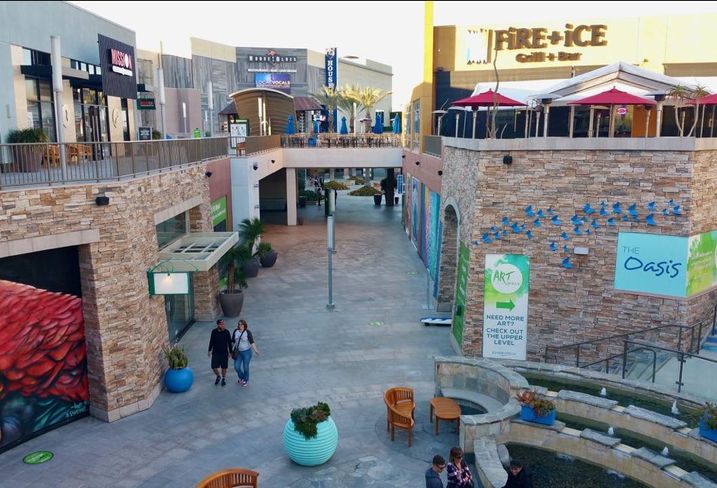 The Orange County retail market started 2018 on a positive note, with net absorption at 124,635 SF and asking lease rates up 1.3% from the previous year, according to CBRE’s first-quarter report.

“Strong market fundamentals and leasing momentum carried from the end of last year into the first quarter with all, but one, submarkets ending with positive net absorption,” the report released April 19 states.

While the increase appears paltry, the report stated it is still a positive sign of retail doing well in the region. Asking lease rates have risen 13% since the first quarter of 2014.

The report states the west and central areas of the county remain the strongest, where the average high asking rates jumped to $5 and $6/SF, respectively.

In South County, demand for midsize space in neighborhood centers drove demand. The area had the largest increase, jumping 14 cents to $2.69/SF.

The Central Coast submarket had the largest drop, decreasing 8 cents to $2.87/SF.

In terms of vacancy, Orange County still shows a lot of demand with 3.4% overall vacancy. The Central Coast and West County had the lowest in the market at 2.4% and 2.9%, respectively.

No new major retail projects opened in the first quarter but construction continues on several retail developments slated to open this summer and later this year.