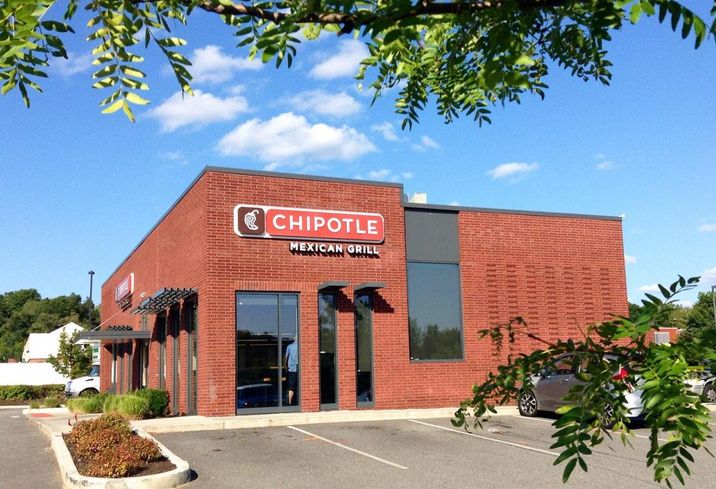 As part of a major reorganization in the next six months, Chipotle Mexican Grill is moving its operations to Southern California later this year.

Chipotle announced Monday it will relocate its main headquarters from Denver to Newport Beach, California. The company also plans to close its New York office and move some functions and employees within the Denver office to Chipotle’s existing office in Columbus, Ohio.

“We'll always be proud of our Denver roots where we opened our first restaurant 25 years ago,” Chipotle CEO Brian Niccol said in a news release. “The consolidation of offices and the move to California will help us drive sustainable growth while continuing to position us well in the competition for top talent.”

The move comes as no surprise to industry observers. Just three months ago, Chipotle hired Niccol, who served as CEO of Yum! Brands' Taco Bell division in Irvine.

Niccol said attracting talent is one of the reasons for the move and Orange County and Southern California have plenty of mid- and high-level executives in the industry.

Southern California is home to some of the biggest national fast-casual and Tex-Mex brands.

Rival Del Taco is based in Lake Forest; Taco Bell is in Irvine; the parent company for Acapulco and El Torito, Real Mex Restaurants, is in Cypress; Wahoo’s Fish Taco is based in Santa Ana; El Pollo Loco in Costa Mesa; and further south is Rubio’s in Carlsbad.

“We have a tremendous opportunity at Chipotle to shape the future of our organization and drive growth through our new strategy,” Niccol said. “In order to align the structure around our strategic priorities, we are transforming our culture and building world-class teams to revitalize the brand and enable our long-term success.”

The shuttering of Chipotle’s Denver and New York offices will happen in the next six months and affect 400 employees, with some being offered relocation and retention packages, the company said.

The field operations and restaurant employees are not part of this reorganization.

The move will boost the number of employees from 100 to more than 250 at its Columbus office, Chipotle officials said.

Chipotle will hold a special investor call on the reorganization on June 27.