As part of its effort to further expand in Orange County, Drawbridge Realty has purchased a 390,600 SF, two-building corporate office campus in Santa Ana for $97.5M.

A JV of PCCP and Brookhollow sold the The Pacific Center, which it had acquired in 2015 for $44M, according to CRE data site Reonomy. 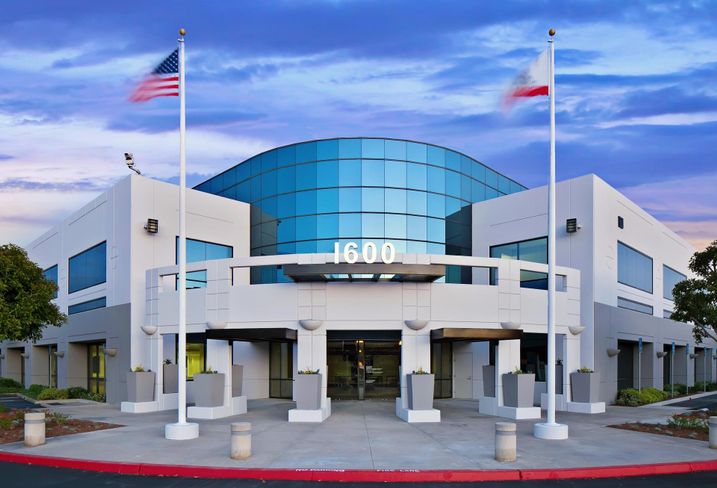 "We were familiar with the submarket, the location and the greater Orange County story," Elmendorf said. "When this property came into market, it gave us essentially 37 acres of contiguous land ownership. ... This is going to be a strong long-term investment."

Both properties fall within a designated opportunity zone. However, Drawbridge — for now — is not taking advantage of the tax benefits of the federal program, Elmendorf said.

Renovated in 2017, Pacific Center is centrally located in the John Wayne Airport submarket.