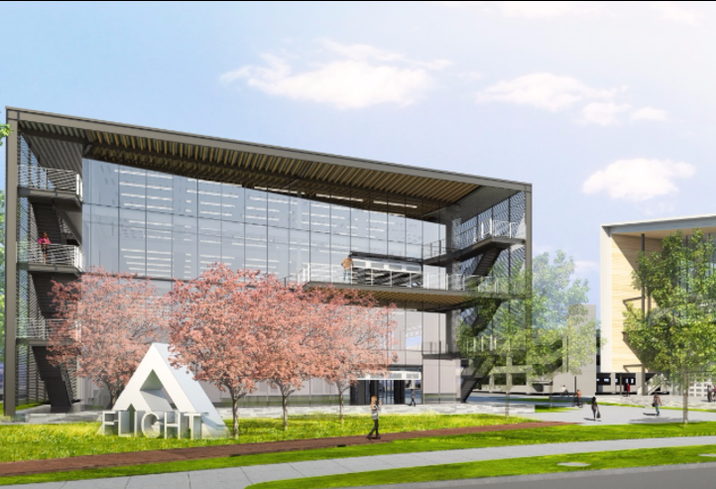 This past Tuesday, Texas-based Lincoln Property took a leap in the process of developing another innovative, mixed-use project in Southern California when the City of Tustin Planning Commission unanimously approved Flight at Tustin Legacy.

Together with its partner, Boston-based Alcion Ventures, Lincoln is set to break ground in early 2017 and already has received "overwhelmingly positive" feedback from prospective tenants and brokers, as well as residents and stakeholders in the area, according to Lincoln Property EVP Parke Miller. Flight will be the sixth in a series of successful projects developed by the partnership.

Award-winning architect Rios Clementi Hale Studios of Los Angeles—internationally renowned for its collaborative and multi-disciplinary design approach—designed Flight. It will serve as the newest and highly anticipated speculative office development planned for Orange County, and will be the OC's first purpose-built creative office campus.

"We aren't just building a 'beautiful and thoughtfully designed' office project," Parke says. "Our focus is to create an unparalleled working environment that will both respond to the demands and exceed and revolutionize the expectations of our future tenants." 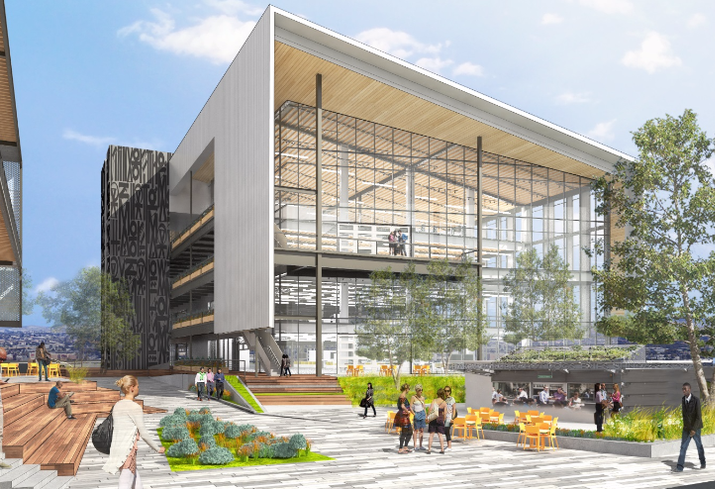 Planned for construction on land purchased directly from the City of Tustin, the campus—a significant component of the town’s planned 1,600-acre commercial and residential Tustin Legacy community—will provide an authentic Southern California work environment. Indoor/outdoor workspaces, balconies, operable window systems and campus-wide integration with the adjacent 26-acre Tustin Legacy Park (which itself recently broke ground and is scheduled for completion in late spring 2017) will allow tenants to take advantage of "the best working climate in the world," Parke says.

Lincoln is no stranger to developing cutting-edge office space in large undeveloped infill locations like Tustin Legacy; it was one of the first movers on Playa Vista, widely considered Southern California's premier live/work/play address, where it developed or repositioned a handful of projects. One of these projects was Runway Playa Vista, a 420-unit and 217k SF mixed-use project, which it developed with Alcion.

"We see a lot of similar characteristics between Playa Vista and Tustin Legacy. The City of Tustin has done a masterful job planning the long-term vision, and Tustin Legacy's build-out is already becoming an absolute game-changer for Orange County," says Lincoln Senior EVP David Binswanger. 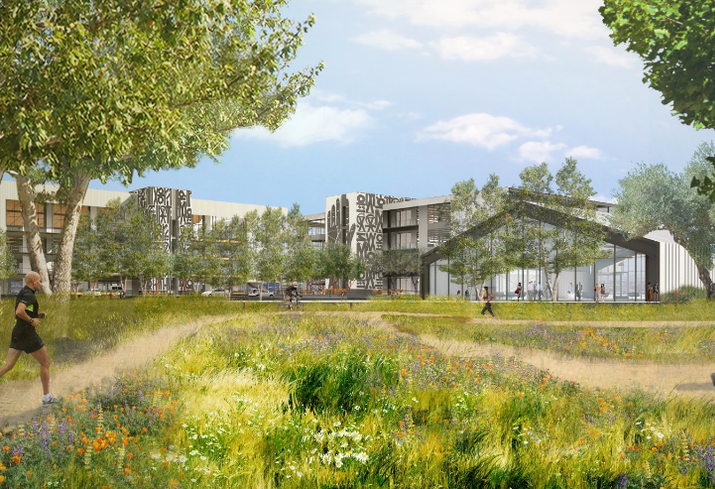 Flight’s unique positioning in the Orange County market stems from an increasing demand for a new generation of office space. Young professionals are looking beyond the isolated cubicle and searching for workspaces that encourage collaboration, intermingling and relaxation in the middle of a stressful workday. A myriad of these “creative light” project are sprinkled along the West Coast—including in the San Francisco/Silicon Valley area, LA and Seattle. Now is Orange County’s time to shine with this one-of-a-kind ground-up enterprise, according to Lincoln Property.

But there's more to the project than just office space: experiential amenities.

One of those amenities at Flight is Mess Hall, a 12k SF food hall, which will feature a variety of best-in-class chef-driven food and beverage concepts, including coffee, desserts and alcohol.

Food halls have been reinvigorating the restaurant scene on the East Coast, particularly in New York City, where dozens of these dining hall-esque spaces have been springing up, complete with communal tables, diverse arrays of eateries and open spaces. Helming the Orange County introduction of this crucial new space, Mess Hall will follow one of Lincoln's other redevelopments in Orange County: Trade Marketplace in Irvine, set to open this fall. 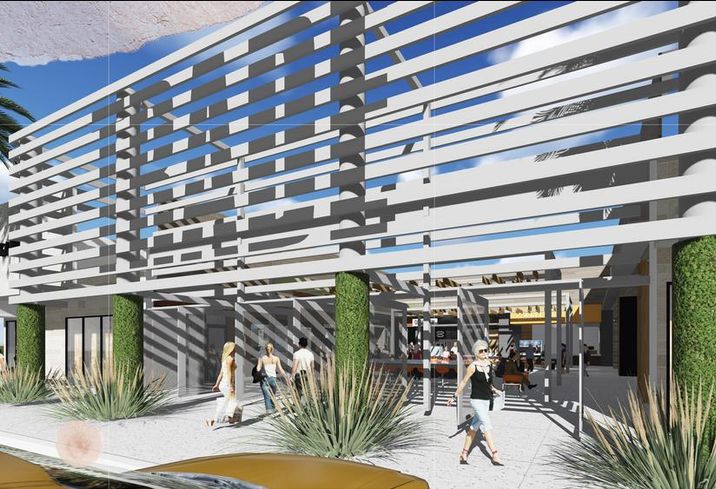 As a portion of the redeveloped 32k SF Michelson Marketplace in the heart of the Orange County Airport's commercial district, the rebranded Trade features a 9k SF food hall, placed amidst other retail and shopping options—including salons, personal service and soft goods providers.

Trade is another Lincoln-Alcion partnership. "People in the area are eager and excited for Trade to open—though probably not as much as we are," Parke says. "Delivering the most desirable real estate is all about creating an authentic and one-of-a-kind experience."