A JV of Los Angeles-based Pacshore Partners and Canyon Partners Real Estate has acquired Harbor Corporate Park in Santa Ana for an undisclosed sum. The seller was not disclosed. 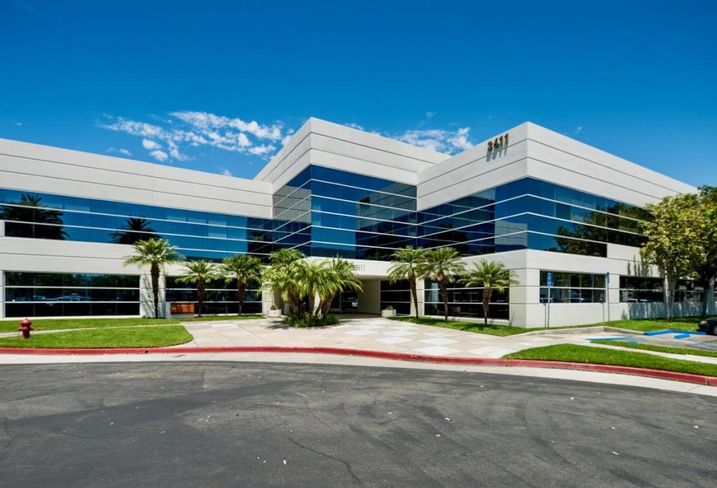 The nearly 9-acre property with 574 parking spots is 84% leased. Kaiser Permanente occupies one of the buildings.

Pacshore officials said the SOCO market is one of the most sought-after in the region and the acquisition will strengthen the company's vast office portfolio.

“The SOCO submarket is emerging as a pre-eminent location for tenants seeking a creative and amenity-rich environment in Orange County," Pacshore Partners founder Philip Orosco said.

Orosco said Pacshore plans to reposition the office campus and is working on improvements for Harbor Corporate Park.

"Plans for capital improvements to the property are underway, and will attract small to mid-sized tenants seeking office space in this dynamic market," he wrote in an email. "Renovations will include new landscaping and signage. Improvements to common areas will focus on improving the tenant experience."

The acquisition is Pacshore’s third JV with Canyon Catalyst Fund, a California Public Employees’ Retirement System fund managed by Canyon Partners. The partnership began in 2013 with plans to acquire $60M to $100M of office property across Southern California.